Twenty years ago, Muslims in North America had few places to go for religious and social services

So some leading Muslim figures teamed together to create the Islamic Social Services Association (ISSA) to fill the vacuum, providing social services and mental health support for Canadian and American Muslims.

And just in few days (Sept 19), this Muslim organization will be marking its 20th anniversary, celebrating long years of offering social and religious services to Muslims in North America, Winnipeg Free Press reported.

“There were so many needs not being met by mosques or Muslim organizations, and Muslim families were in crisis with nowhere to turn,” Shahina Siddiqui said recalling the situation in 1999.

Taking things on their own hands, Siddiqui, along with three others, created the Islamic Social Services Association (ISSA) to provide social services, mental health support and counseling for Canadian and American Muslims in a culturally appropriate and spiritually sensitive manner. 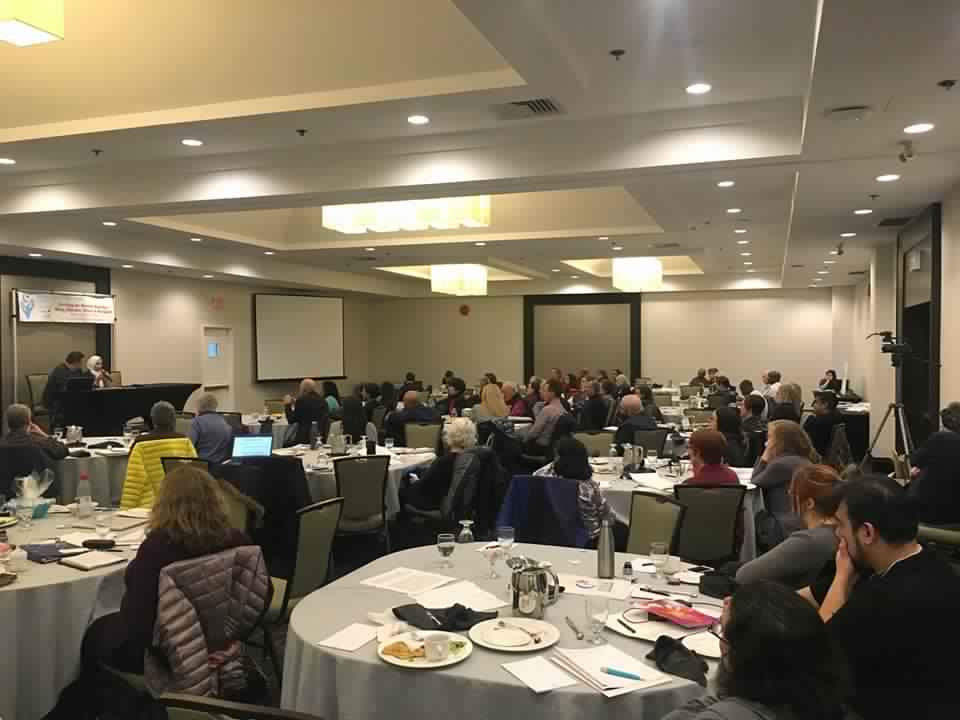 “There was no other organization devoted to Muslim family services or advocacy on behalf of Muslim families caught in various systems,” Siddiqui, who has served as the volunteer executive director for ISSA in Canada since the organization split into U.S. and Canadian branches in 2003, added.

Next Thursday, September 19, the ISSA will celebrate its 20th anniversary at a gala celebration at the Victoria Inn, 1808 Wellington Ave.

For Siddiqui, the anniversary is a time to celebrate what it has achieved in helping Muslim newcomers in Manitoba navigate the social service system, become civically engaged, and providing things like counseling, mediation and conflict resolution.

“We have become the go-to place for resolving issues or consultation on various issues facing our community,” Siddiqui said.

It also involves “educating all sectors of service providers to be culturally competent and spiritually sensitive when working with Muslims, and building bridges between diverse communities to address racism,” she added. 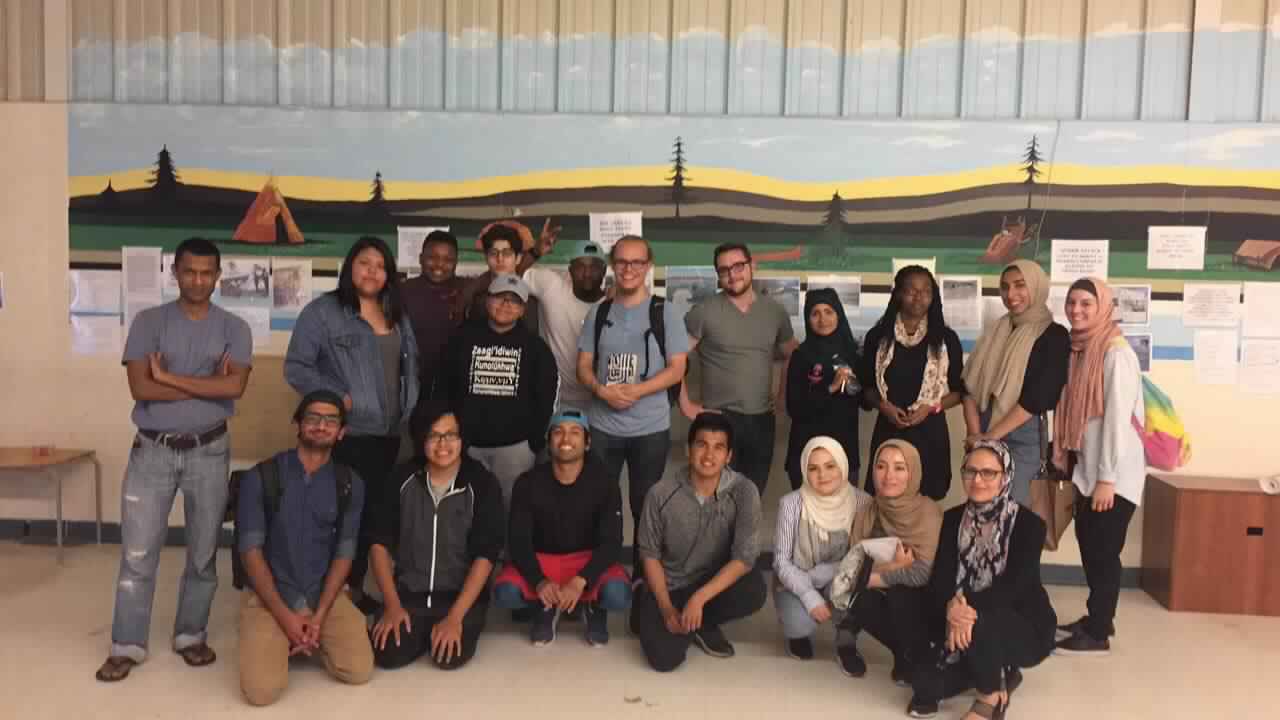 Though the organization provides services to Muslim primarily, many non-Muslims praised the great role it plays in Canada.

“Not only are they learning a new society and culture, and often a new language, they are entering a system that may seem perplexing,” Lori Wilkinson, a professor of sociology and criminology at the University of Manitoba who has been volunteering with ISSA for about five years, said.

ISSA helps “translate and navigate” the Canadian and Manitoba way of offering settlement and social services in a way they can better understand, helping them “avoid problems” as they learn “our way of doing things.”

ISSA is “a community and relations-builder,” Wilkinson says. “Their goal is to bring people of all faiths together to learn, share and educate one another.”

Without their work, she adds, “I think Winnipeg would be a less friendly and inclusive space.”

As for Siddiqui, she is grateful for all that has been accomplished — and for the role she could play in it.

“It’s been my calling, my humble way to help strengthen Canadian Muslims so they can be proactive participants in the betterment and growth of our country,” she said.

First Muslim immigrants arrived in Manitoba from Eastern Europe, the Caribbean Islands, and Lebanon in the early 1900s.

According to Canada’s 2011 National Household Survey, there were 12,405 Muslims in Manitoba representing 1% of the population.