On 5/30/19, Inspector Gerard Hardy and Deputy Inspector Bill Reed of the Suffolk County Police Department’s [SCPD] Seventh Precinct joined Muslims at the Islamic Center of Mastic-Shirley for one of the nightly iftars offered during Ramadan.

The officers arrived at the time to break the day-long fast and delivered a talk after the Maghrib prayer. It is not the first year that the center has hosted an iftar with members of the police department as their guests.

“This is my second year doing this,” said Inspector Hardy, “and I really enjoy coming down and reaching out to members of the community, especially given the situations in the world and the country right now.”

“I want to reassure people that we have a good relationship with the Muslim community and are here to protect them and answer any calls for service that they might need.”

Muslims across the country have found it necessary to increasingly connect with law enforcement for enhanced protection due to rises in hate crimes in the country and attacks on houses of worship globally. Inspector Hardy told AboutIslam that they had not seen an increase in violence against Muslims in the area.

“It’s relatively quiet here. It’s been good, and we’re hoping to keep it that way.”

He provided steps someone target can take. “The first thing they can do is to establish contact with the police department. They can call 911, and depending on the nature of the call; we would come down with uniform [officers responding]. We would follow it up with our detectives unit, if it was a criminal act, to investigate the crime, and make an arrest, if necessary.”

AboutIslam asked Inspector Hardy if there has been any rise in attacks on Muslim women similar to those in other parts of the state and country.

“Fortunately, I have not seen that. We do have a bias unit that investigates all bias crimes against all religions and ethnic groups. They would probably be more plugged in on that, but there is nothing that I’ve been made aware of going on in this community or even in Suffolk County.”

“[There are] very few isolated incidents and no patterns to speak of,” Deputy Inspector Reed told AboutIslam. “That’s a good thing.” 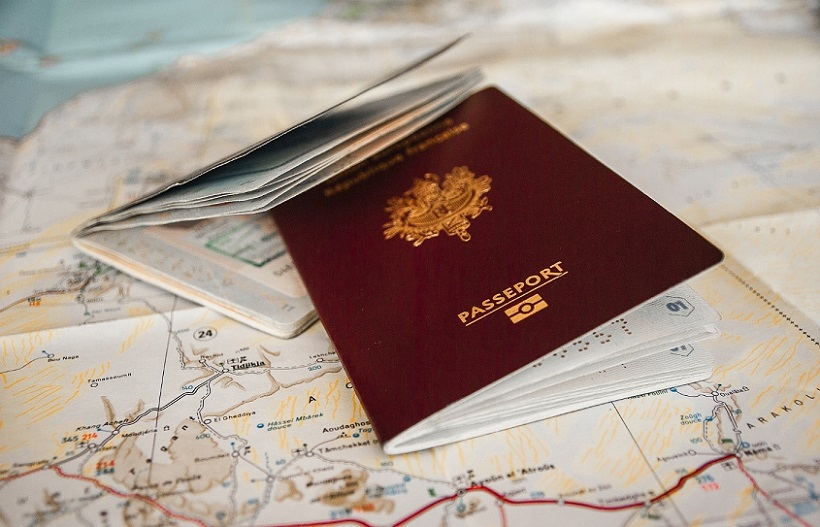 When asked if it was safe for undocumented community members to report if they are targeted, Inspector Hardy asserted the position of the police department on servicing everyone in the area.

“We’re not working with the federal government in terms of immigration stuff. We’re here to answer [people’s] needs.”

“We do a lot of outreach. A lot of undocumented people are afraid to reach out when they need to. We’re trying to get them more comfortable with calling us. They are safe. We are going to protect their rights and investigate.”

Inspector Hardy told About Islam that their officers receive many levels of sensitivity training. “It starts in the academy, and it continues throughout their careers.” 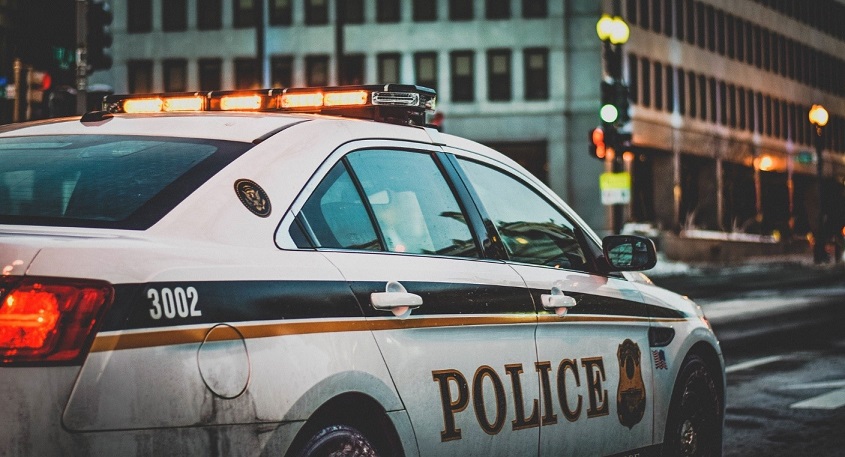 Police around Houses of Worship

There are numerous mosques of varying sizes across the county. About Islam asked Inspector hardy if there was an increased police presence in those areas during Ramadan.

“We usually do it at the request of someone from the mosques. We have done it in past years because people want to feel safe. High holidays in different religions sometimes attract negative attention. We haven’t seen that in Suffolk County, but we want to prevent that from occurring.”

“There has been a rise in attacks on religious facilities across the country, including mosques, churches synagogues, and temples. [We have] protocols in place. We monitor national and world events. We have a criminal intelligence section manned with detectives monitoring threats and deploy manpower as needed.”

“When these events occur,” Inspector Hardy explained, “our [department] chiefs contact us. We immediately increase patrols in the area.”

“If it was an attack like say the one that occurred in New Zealand, we want to reach out to all the religious leaders because we want everyone to feel safe. It may have been a mosque in New Zealand, but it could be a Catholic church in Smithtown.”

“I want to emphasize that a lot of stuff that is going on around the world and on a national level has not been occurring in Suffolk County, but we’re not taking it lightly either. I don’t assume that because nothing happened that nothing can happen. We want people to feel safe and comfortable when coming to their [houses of worship].”

Leaders of the Islamic Center of Mastic-Shirley discussed police presence around their mosques as well as the security presence in and around the facility. “We have our trained security,” one mosque leader explained.

“Houses of worship are considered soft targets, and we want to make it hard for anyone who wants to target us.”