MASSACHUSETTS – During a reflection event on Saturday evening, February 23, Muslim students at Harvard University in Massachusetts looked back on their journey — both spiritual and physical — to Saudi Arabia for inaugural Umrah trip, The Crimson reported.

“The evening and dinner were meant for sharing, exploration, and reminiscence about the journey students took last month for the first time in their lives,” said the event’s organizer Khalil Abdur-Rashid, Harvard’s first full-time Muslim chaplain.

He and his wife, Ustadha Samia Omar, led the group of 30 students where they split the eight-day trip between the cities of Makkah and Al-Madinah.

Nearly all of them were fully funded by community organizations and anonymous alumni donors to participate in the trip.

Umrah is considered the ‘minor pilgrimage’ in Islam in contrast with Hajj, which is the major pilgrimage and falls on specific dates each year according to the Hijri lunar calendar.

“The rites and duties performed during each are similar, but Umrah can be performed anytime during the year and is typically simpler and shorter,” Abdur-Rashid explained. 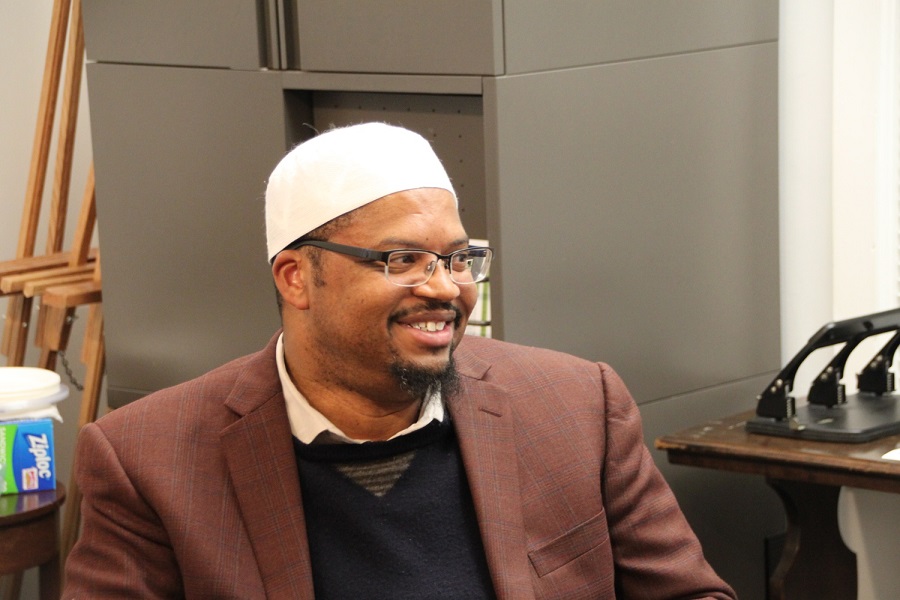 The participating students expressed their extreme gratefulness for the opportunity to perform Umrah and recounted stories of spiritual growth and transformation while overseas.

“This was a profound experience and that’s, to say the least,” Jenna Albezreh ’22 said. “I don’t think that’s something you can get here at Harvard or any university campus in the world.”

Other students highlighted that going from being a religious minority as Muslim in America to a part of the majority while on the trip helped put their faith in perspective.

“It was a cultural shock,” Injil Muhammad ’21 said of his first trip to Asia as part of Umrah. “So many people — 300 people to my right and left praying — made me feel like I was in the right place. I was home.”

For Abdelaziz “Zizo” Bahnasey ’21, Umrah drew his attention to the “millions of Muslims who have done this before you, will do this after you.” This moved him to think about Islam beyond his own personal practice.

“I have always been the center of my life and that is something I have come to realize,” he said.

Established in 1636 and named for its first benefactor, clergyman John Harvard, Harvard is the US’ oldest institution of higher learning, and its history, influence, and wealth have made it one of the world’s most prestigious universities.