WASHINGTON – In reaction to the US administration’s policy of breaking families apart, the Council on American-Islamic Relations (CAIR) has called on US Muslim voters — and all other Americans concerned about family values — to contact their elected representatives in condemning this policy.

CAIR also cooperates with local activists to organize protests next Saturday to voice concerns about children remaining in facilities separated from their parents and even being arraigned in court with no support.

Yesterday, the White House faced court order to reunite families separated at the border. However, migrant children as young as three years old are still being ordered into court for their own deportation proceedings, according to attorneys in Texas, California and Washington, D.C.

Texas Tribune reported on June 27, that over 2,000 children will likely need to deal with court proceedings even as they grapple with the ongoing trauma of being taken from their parents.

Thousand of immigrant children separated from their parents at the border have been dispatched to the far corners of the nation to care facilities and foster homes.

Attorneys who are involved in the cases said it’s unclear how the judge’s order of reuniting families will work in practice, and when and how it could take effect.

“We were representing a 3-year-old in court recently who had been separated from the parents. And the child — in the middle of the hearing — started climbing up on the table,” said Lindsay Toczylowski, executive director of Immigrant Defenders Law Center in Los Angeles. “It really highlighted the absurdity of what we’re doing with these kids.”

Toczylowski continued that “The parent might be the only one who knows why they fled from the home country, and the child is in a disadvantageous position to defend themselves.” 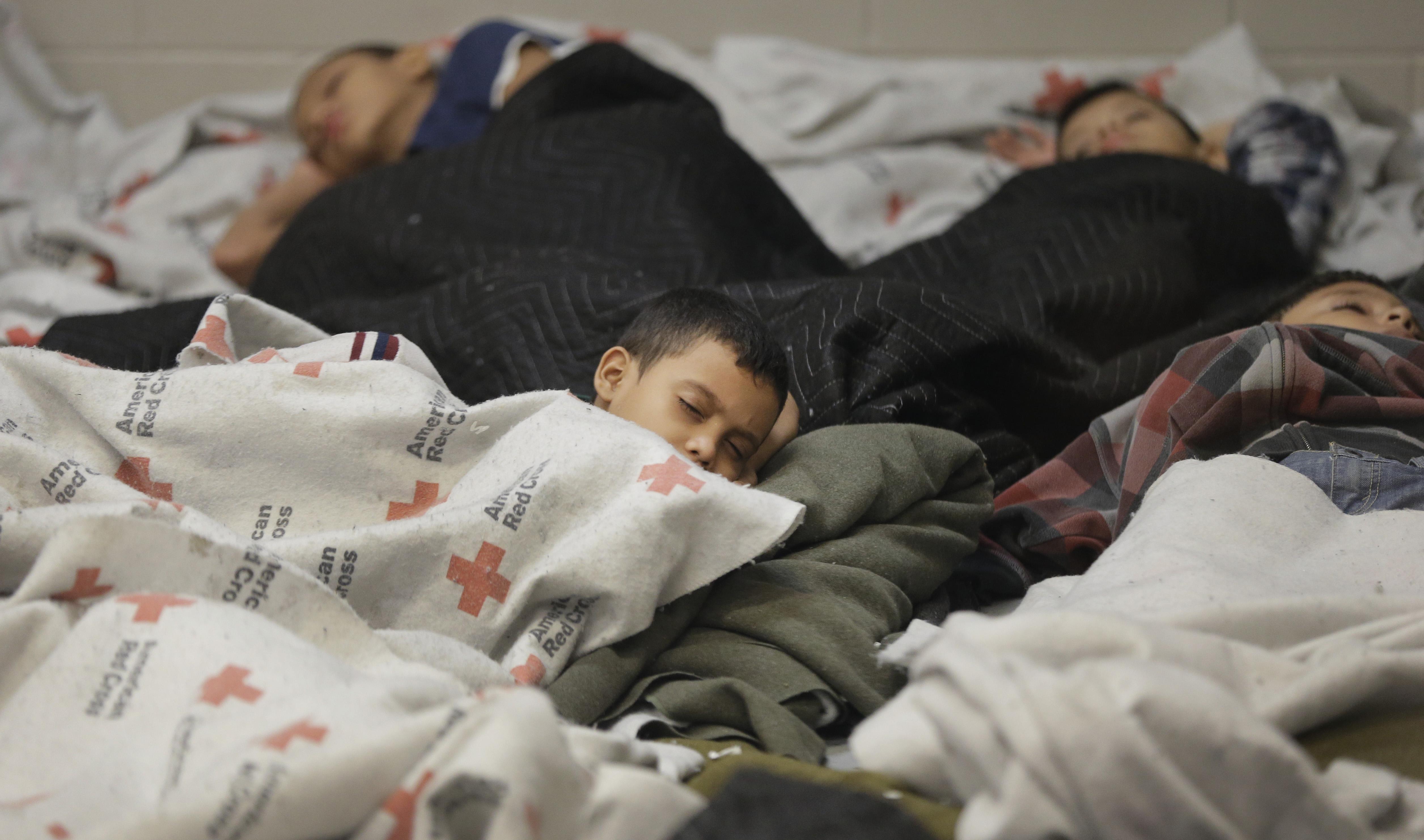 Dr. Benard Dreyer, director of the division of developmental-behavioral pediatrics at New York University School of Medicine and member of the American Academy of Pediatrics advocacy committee, fears that the psychological trauma will badly affect the children.

The American Islamic scholar, sheikh Omar Suleiman posted a video captioned with: “ICE should be abolished, our immigration system is broken, this administration is satanic, and this isn’t the land of the free. Please watch the whole interview and spread awareness. No one should suffer like this in isolation.”

Moreover, the Islamic Circle of North America (ICNA) announced that: “Thousands of women from across the country will descend on Washington DC to commit a mass act of civil disobedience on June 28 in direct response to the Trump administration’s cruel and immoral “zero-tolerance” immigration policy.”

ICNA also called on everyone to support the campaign #RecognizingMuslimRoots by ICNA Council for Social Justice which seeks creating awareness about “the strongest solution to the rising bigotry in the American society.”