Dr. Emad Rahim survived destruction and abuse to find success as a renaissance man with a new religion after embracing Islam in the United States.
aaa

NEW YORK – There are myriad of stories about people migrating to America, including Muslims who venture to the country for opportunity and accomplishment.

Dr. Emad Rahim survived destruction and abuse to find success as a renaissance man and a new religion after embracing Islam in the United States.

Escaping the Killing Fields of Cambodia, enduring the execution of his father by the Khmer Rouge and the starvation of his brother in a concentration camp, Emad and his family persevered through refugee camps in Thailand to arrive in the United States.

Growing up in New York, Rahim overcame poverty, converted to Islam, and built a family and stellar career.

He has a Doctorate of Management and two graduate degrees in business from Colorado Tech. In 2017, Rahim received an Honorary Degree from SUNY Onondaga Community College.

Rahim received the Outstanding Alumni Award issued by the American Association of Community Colleges during the 97th AACC Annual Convention in New Orleans LA and was honored with the John H. Mulroy Founder’s Award (2017) by SUNY Onondaga Community College’s Board of Trustees.

In 2016, he was given the Award of Distinction by the President of Southwest University in El Paso. Rahim has been recognized by the United Nations as an Empact100 Honoree, received a Congressional Award for Civic Engagement, Riata Entrepreneur Teaching Excellence Award from Oklahoma State University, Presidential Teaching Innovation Award from Bellevue University and named Certified Manager of the Year by ICPM of James Madison University. 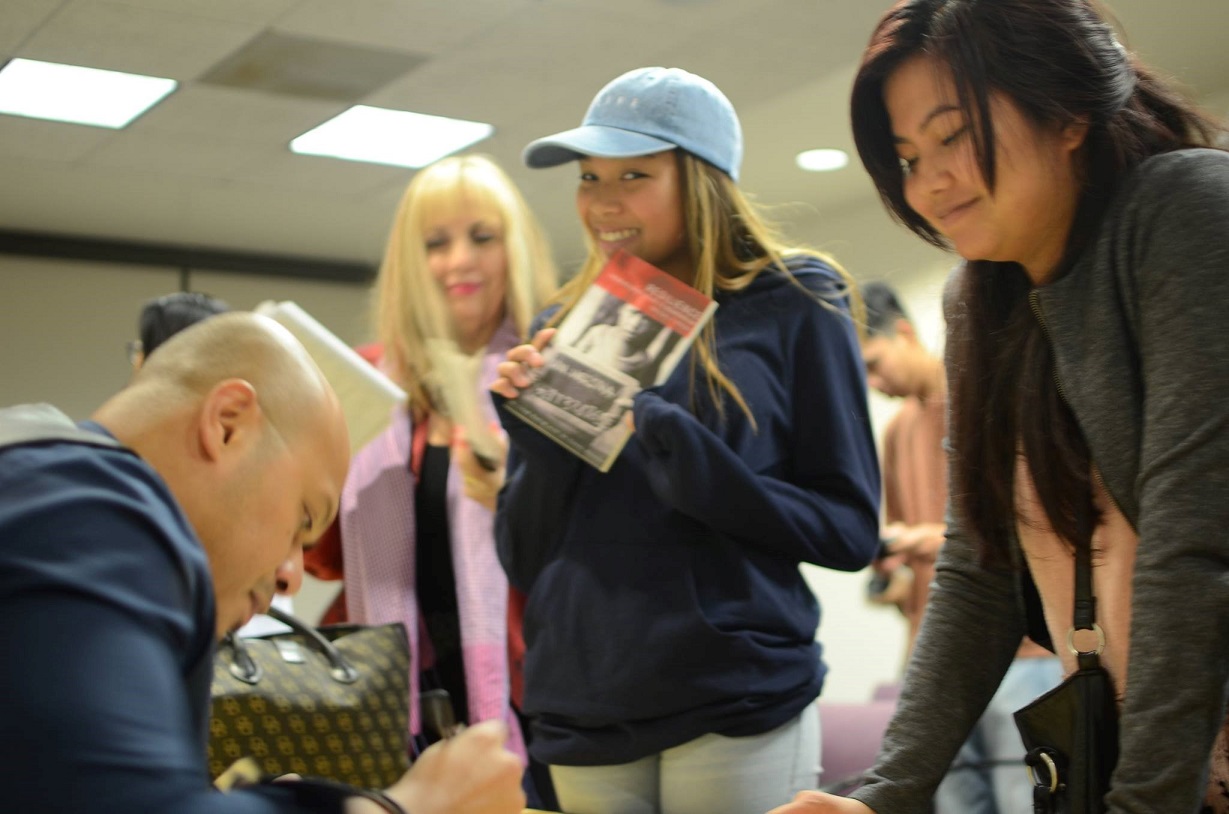 He is a Fulbright Scholar and TEDx speaker. Rahim writes for Forbes, CEO Magazine, The Startup Magazine and YFS Entrepreneurship Magazine. In addition to articles, he contributed to monographs and chapters to books.

Rahim co-authored The Inclusive Leader: An Applied Approach to Diversity, Change, and Management (Amazon’s Best Sellers List), and his recent book Resilience: From Killing Fields to Boardroom The S.A.L.T Effect is used to teach and convey important skills for success.

Rahim’s story of struggle and perseverance was turned into the short documentary “Against the Odds,” a 2016 Bronze Award Winner  at the F.A.M.E.’US International Film Festival and adapted into a Syracuse Stage theater production titled ‘Tales from the Salt City,’ which is an extension of the acclaimed Undesirable Elements series written by celebrated playwright and Presidential National Medals of Arts Award recipient, Ping Chong. He has been featured in the Huffington Post, Forbes Magazine, IntelligentHQ, Rutgers’ The Humanist and CEO Magazine.


Rahim serves as the Kotouc Family Endowed Chair and a professor at Bellevue University, as well as a training consultant at Cornell University.  He lives in Syracuse, NY with his wife of 18 years Cjala and their daughters.

In this exclusive interview, Rahim told AboutIslam about his life accomplishments and faith.

How much of your current success would you credit to converting to Islam?

Very little of my professional work directly relates to my religion or the Islamic community. Outside of the context of higher education and entrepreneurship, I don’t think most Muslims know who I am or what I do. So, it’s not as if I used my Muslim identity to foster my professional achievements.

However, Everything I have earned and achieved is by the will and grace of Allah. As a Muslim, I believe my success adds to my good deeds. 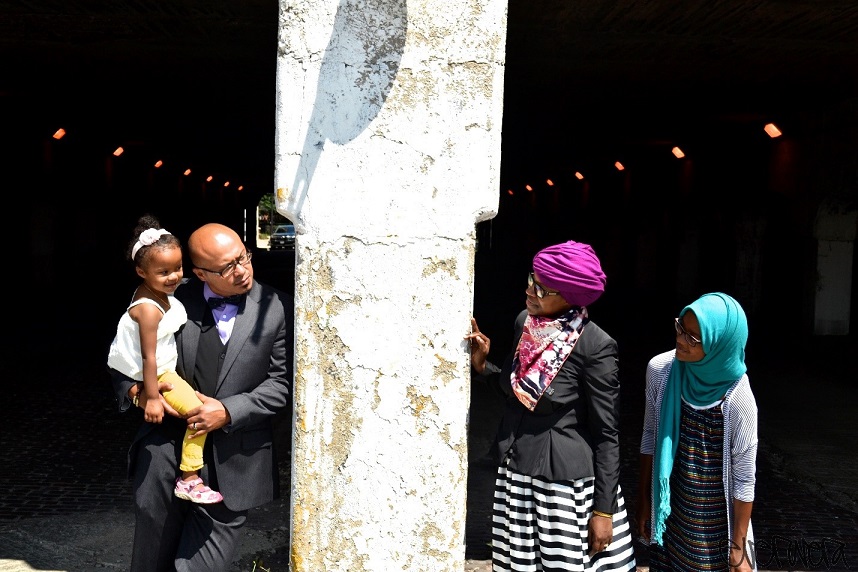 People typically think of immigrant Muslims as coming from a narrow set of cultural backgrounds (i.e. Arab or South Asian); has that affected your ability to convey your narrative?

Yes, without any doubt. People have often confused my ethnicity as being Indonesian or Malaysian, and therefor assume they know my cultural practices, upbringing, social beliefs and perspectives on Islam. If they believe this, then those same people think I was raised as a Muslim and cannot empathize with what it is like to be a convert or an American Muslim.

Once I share my convert/revert story with people, they will lump me in the “unauthentic Muslim” category, and how they speak with me and treat me changes.

I also experience a different type of confusion when people see me with my African American wife and biracial children. People will assume I am mixed (Asian and Black), and must have been born and raised in the United States. These stereotypes and labeling creates divisions and stigmas in our community. Instead of unity, we have more segregation.

Can you share your motivation for using your survival and success story as a frame in your book Resilience?

I truly believe that it’s the nuance of our personal experiences that makes us unique and interesting, not our titles and credentials. To create positive change in our communities, we must be willing to share our personal stories and embrace the personal experiences of others. It is the power of empathy that helps all of us to develop deeper levels of rapport and trust with people in our community.

The S.A.L.T model (Surviving, Adapting, Loving and Transforming) was used to help me overcome the adversities that I have faced in my life. In my book, I share how the leadership principles of S.A.L.T. helped me to develop the courage, determination and perseverance that led to me becoming a highly-sought-after academic executive, educator, author, mentor, and my greatest joy, husband and father.

By sharing my own survival story, I hope to inspire readers to reach their full potential.