FAIRFAX, Virginia – Muslim grandparents have been banned from seeing their son’s newborn baby girl in a hospital in Northern Virginia after guards kicked them out saying they looked “scary”.

“He [security guard] screams at me and he tell us, ‘You are not allowed to be here’ and then said ‘You know, you look scary’,” Arwa Zahr, the infant’s aunt who was accompanied by her parents, told NBC4.

Both Arwa and her mother were wearing the niqab or full-face Islamic hijab.

The Zahrs say this was why they were not allowed to see the baby at Inova Fair Oaks Hospital in Fairfax, Virginia. 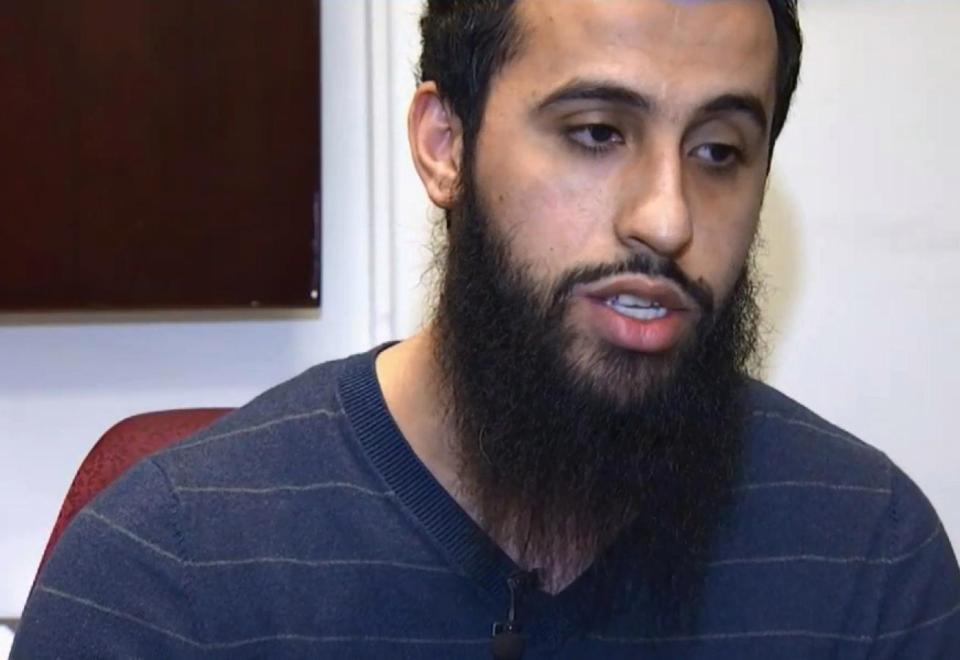 When the baby’s father found out what had happened, he reportedly confronted the security guard and told him he was disrespectful. He then met the supervisor who made things worse.

“We tried to explain to [the supervisor] our side of the story. He looked at my mother as she was trying to explain what happened, and he told her: ‘Close your mouth or I’ll kick you out’,” Ahmed, the father, said.

The family added that hospital staff called police after they argued back.

“Just to be treated like that just because of the way you’re dressed,” Ahmed said, adding he was hurt by the discrimination his family faced.

“We’ve been living here for, you know, 20-plus years. I haven’t witnessed discrimination to this extent.”

American Muslims see rising Islamophobia as a major obstacle to their daily life.

The Council on American-Islamic Relations (CAIR), a leading Muslim civil rights and advocacy group, said that anti-Muslim discrimination incidents and hate crimes increased in the third quarter of 2018 by 83 and 21 percent respectively, compared with the first quarter.

Between January and September 2017, CAIR recorded 1,656 so-called “bias incidents” and 195 hate crimes against Muslims in the US. That represented a 9% increase in bias incidents and a 20% rise in hate crimes compared to 2016.