TORONTO – Canada is celebrating Islamic History Month (IHMC) in October and the government is encouraging Canadians to partake in activities across the country to build a greater understanding of Islam and Muslims.

To mark the event, AboutIslam.net correspondent in Canada Muneeb Nasir compiled these following highlights about the early Muslims in Canada, their mosques, and associations: 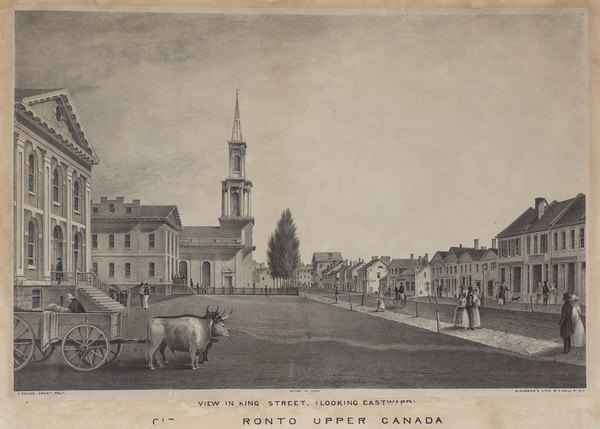 The year 1854 witnessed the birth of the first Muslim in Canada, i.e. thirteen years before the Fathers of Confederation created Canada.

“A teenage bride of Scottish origin, Agnes Love, gave birth to the first Muslim born in the territory that was to become Canada: James Love, named after his father, was born in Ontario in 1854,” Nasir wrote on his Facebook page.

“He was the eldest of the eight children of James and Agnes Love. The youngest one, Alexander, was born in 1868, one year after the Canadian confederation was formed,” he added, citing Daood Hassan Hamdani as a source. 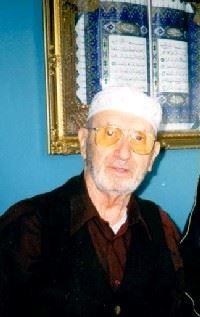 KERIM REIS was one of the pioneering leaders of the Muslim community in the Greater Toronto Area. Along with Dr. Asaf Durakovic, he founded the Croatian Islamic Centre in 1973 (at 75 Birmingham Street in Etobicoke).

Approximately ten years later, the old building demolished and a completely new mosque replaced it. The Centre was renamed to the Bosnian Islamic Centre in 1995.

“Kerim Reis would lead the Croatian Islamic Centre to join with the other two major mosques in Toronto, the Islamic Foundation of Toronto and Jami Mosque, to form the Islamic Coordinating Council of Toronto in the 1970s,” Nasir wrote.

“Among the major achievements of the Council was the collective `Eid prayers held at the CNE grounds in Toronto.” 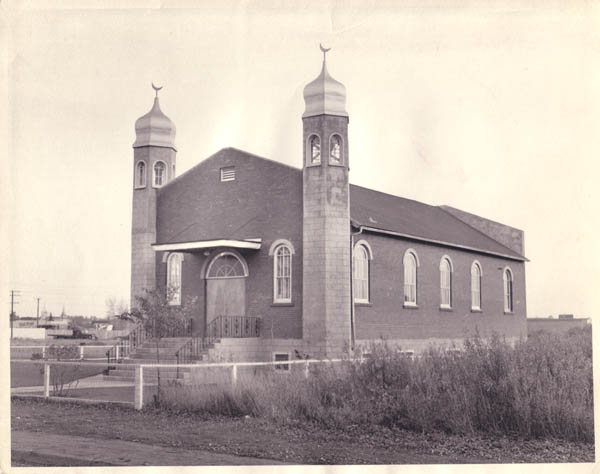 Al Rashad mosque is the first in Canada

In the early 1930s, the total Muslim population in Canada was 645, with highest concentrations in Saskatchewan, Alberta, and British Columbia. Edmonton was home to the largest Muslim community whose members became increasingly concerned about preserving and passing on their faith and traditions to their children, according to The Muslim Experience in Canada website.

Later in May of 1938, a small lot was purchased for $5000 as the future site of the first Muslim place of worship, or mosque, built in Canada. Although incomplete in November of the same year, Al Rashid Mosque housed its first religious event – a funeral for Ali Tarrabain, a Muslim pioneer who immigrated to Canada at the turn of the century.

Finally, on December 12, 1938, the official opening of Al Rashid was held, with attendance by the Mayor of Edmonton and the Mayor of Hanna, Alberta. The dedication was performed by Abdullah Yusuf Ali, a prominent Muslim scholar and translator of the Qur’an, the Muslim holy book.