Growing up as a hijabi Muslim woman, the Texas University Muslim freshman Nadia Syed feels that the growing hijab fashion has helped her embrace her hijab and better express herself.

“I used to be so caged in my hijab,” Syed told The Daily Texan.

“Then I started wearing different colors and people started noticing and complimenting me. It made me feel good.”

Throughout her childhood, Syed said she rarely strayed from her one-piece black hijab.

After her junior year of high school, she began experimenting with hijabs of different colors. She now owns 15 different colored hijabs, many of which are varying shades of green and brown.

Syed said finding a way to incorporate her hijab into her self-expression has allowed her to become more confident in herself by combining modesty with fashion.

“Just embrace it,” Syed said. “I used to think I didn’t look pretty with it on. I think a lot of hijabis don’t feel pretty wearing a scarf.” 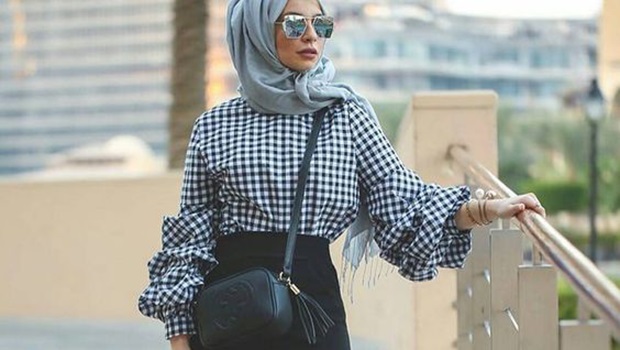 Middle Eastern Studies professor Faegheh Shirazi studies the economics of Islamic fashion. She believes that choosing to wear hijab is a personal decision and shouldn’t be questioned.

“(A hijabi is) wearing that style because she’s expressing her right to have religion and at the same time, she’s dressing any way she wants,” Shirazi said.

Shirazi also said that over the years she has seen more hijabis on campus, as well as represented in the media and fashion industry.

She has seen hijabis become a part of pop culture and predicts that these trends will only continue.

“I am optimistic about the future because more and more of the younger people could make change, with hijab or without hijab,” Shirazi said. 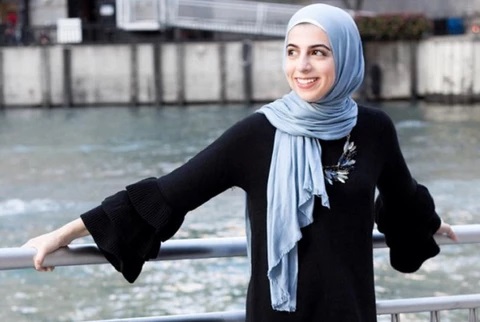