As Muslims around the world prepare to welcome ‘Eid Al-Adha on August 11, Canadian Muslims in Toronto have set different venues for celebrating the religious holiday, Muslim Link reports.

`Eid Al-Adha, or “Feast of Sacrifice”, is one of the two most important Islamic celebrations, together with `Eid Al-Fitr.

It begins with special prayers to mark the day, Muslims then offer udhiyah, a ritual that commemorates the great act of sacrifice Prophet Ibrahim and his son Isma`eel were willing to make for the sake of Allah.

With Canada’s rising Muslim community which now numbers as much as 1,053,945 people or 3.2% of the total population, according to Canada’s 2011 National Household Survey

Islam has become the county’s 2nd largest religion and Muslim citizens have set several places to perform their prayer. 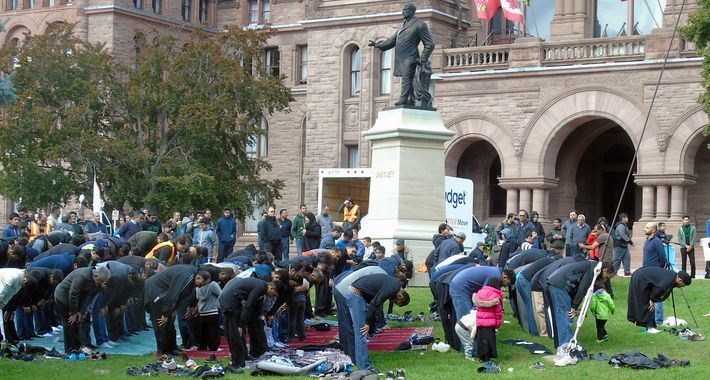 Here follows a list of main events planned this `Eid as assembled by MuslimLink. 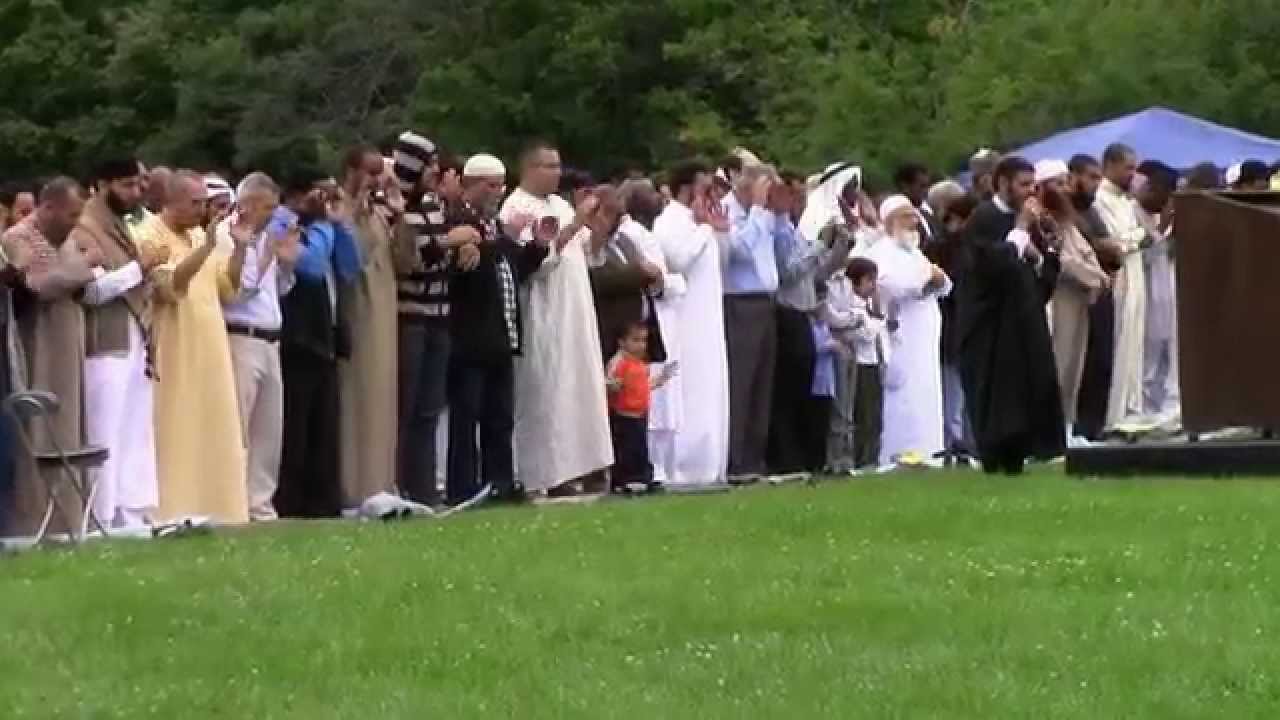 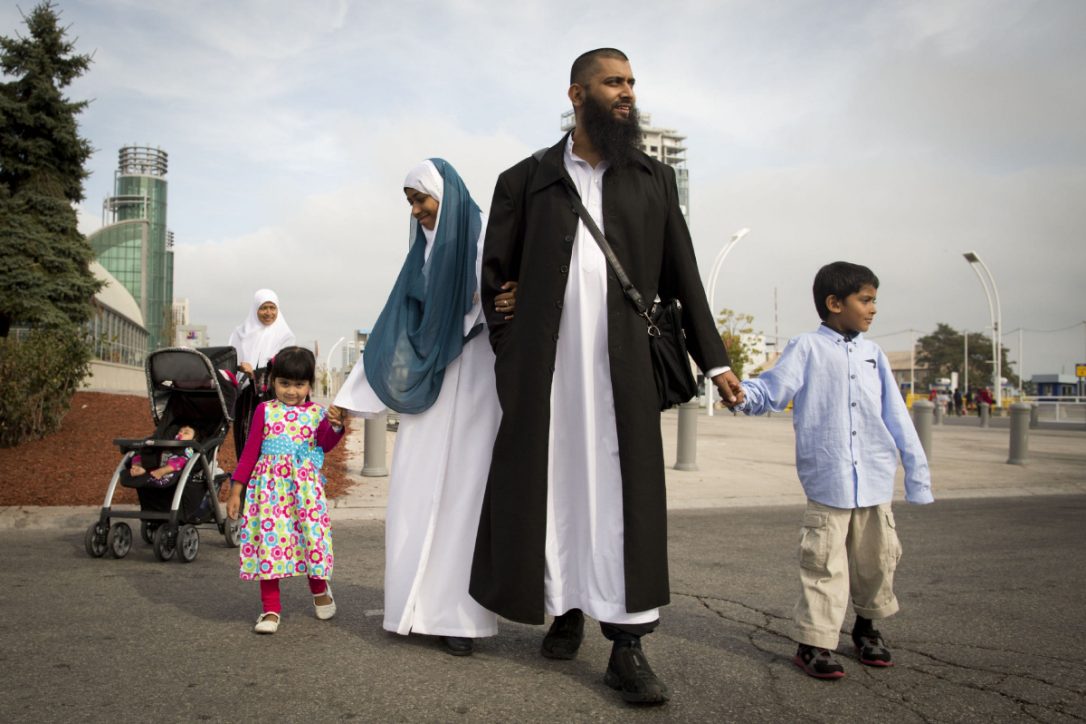