GEORGETOWN, Guyana – Aleema Nasir has a bleeding heart for others whether it be children, victims of domestic violence or the elderly and for years she has ploughed through the maze of suffering, giving assistance where she can and collaborating with others to bring relief.

“In every way, I get pleasure out of helping people and making things easier for people,” the Muslim Guyanese woman told Stabroek News in an interview on October 14 about her motivation to help where it’s needed.

Her phone number is accessible and the calls are numerous, but she deals with it, even though at times it’s hectic.

Nasir has teams that help her to effectively address the various issues she takes on.

This inspirational woman is a nutritionist as well as being the Chairperson of the Rights of the Child Commission, and she’s also the head of the women’s arm of the Central Islamic Organization of Guyana (CIOG) (the National Committee of Sister’s Affairs) since 1992.

The arm was started in collaboration with Shalimar Ali-Hack before she took office as Director of Public Prosecutions.

“My portfolio was women and children and we have been to all the areas on the coastland and that’s where my concern for children started because I saw some of the hardships they go through, the challenges they face and not have nowhere to turn to for help and that caused me to want to do something,” the mother of three said. 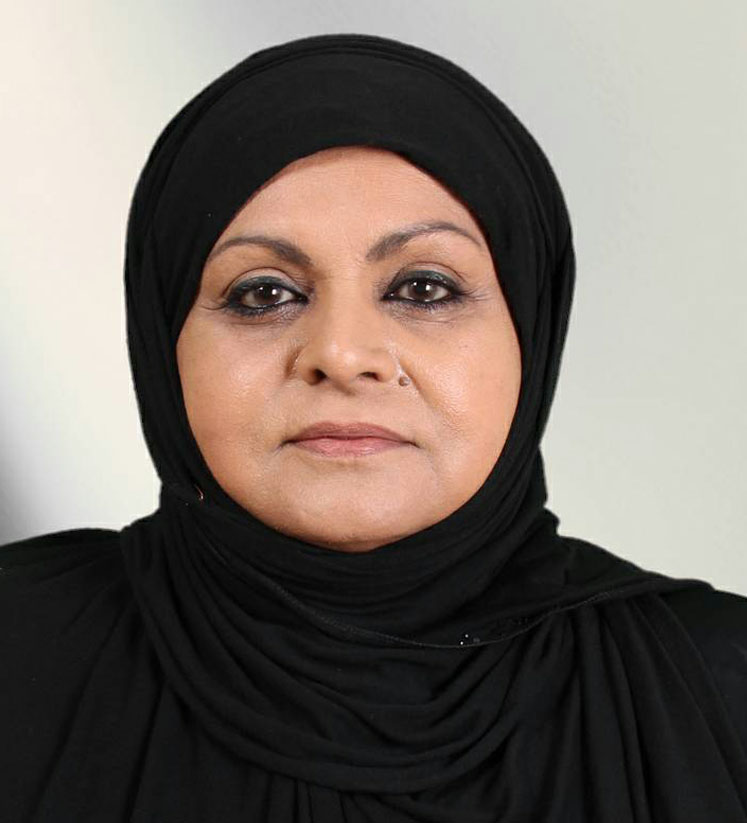 One of the reasons which motivated Nasir to return to Guyana was to taking care of her father, which she did for six and a half years and this opened her eyes to the suffering of the elderly as well.

Nasir sought to assist persons with chronic diseases and advising them on better diets but in the “midst of them telling me about their health problems they started telling me all of their problems. So, I did the family counselling course and started doing counselling and talking to persons who have problems; too many people have problems,” she explained.

The high incidence of deaths in Guyana from cervical cancer is one of the things that prompted Nasir to the cancer camps.

This series of cancer camps is held in various communities and a doctor and nurse travel with Nasir and her team and tests are done for both cervical and breast cancers.

Nasir has been the head of the Rights of the Child Commission since 2008 and she said since then she has been involved in children’s issues.

The commission monitors the situation of children countrywide and reports to the National Assembly, making recommendations on how to fix existing issues.

According to a 2002 national census on religious affiliation, 7.2% of Guyana’s population was Muslim. Islam was first introduced to Guyana via slaves from West Africa.

In 1998, Guyana joined the Organization of Islamic Cooperation (OIC) and the Islamic holidays of `Eid al-Adha, `Eid al-Fitr, and Mawlid Nabawi are nationally recognized in the South American country.