SALT LAKE CITY — A Muslim designer from Utah has become a role model for many after she was chosen to promote her modest designs in the fashion-competition show “Project Runway.”

“When I first started on ‘Project Runway’, my main goal was, obviously, I want to win,” Ayana Ife told the Salt Lake Tribune.

“And I really, really, really need this exposure. I want to be an acclaimed designer for the modest market. I really want to be branded that way. Not just for Muslim women — for women who love modest fashion.

“But now that I’m actually on ‘Project Runway,’ the feedback I’ve been getting came out in a way that I didn’t really expect.”

Appearing in the show, Ife said she has been getting enormous reactions on social media from many Muslim women saying, “Wow, you’re representing us well.” 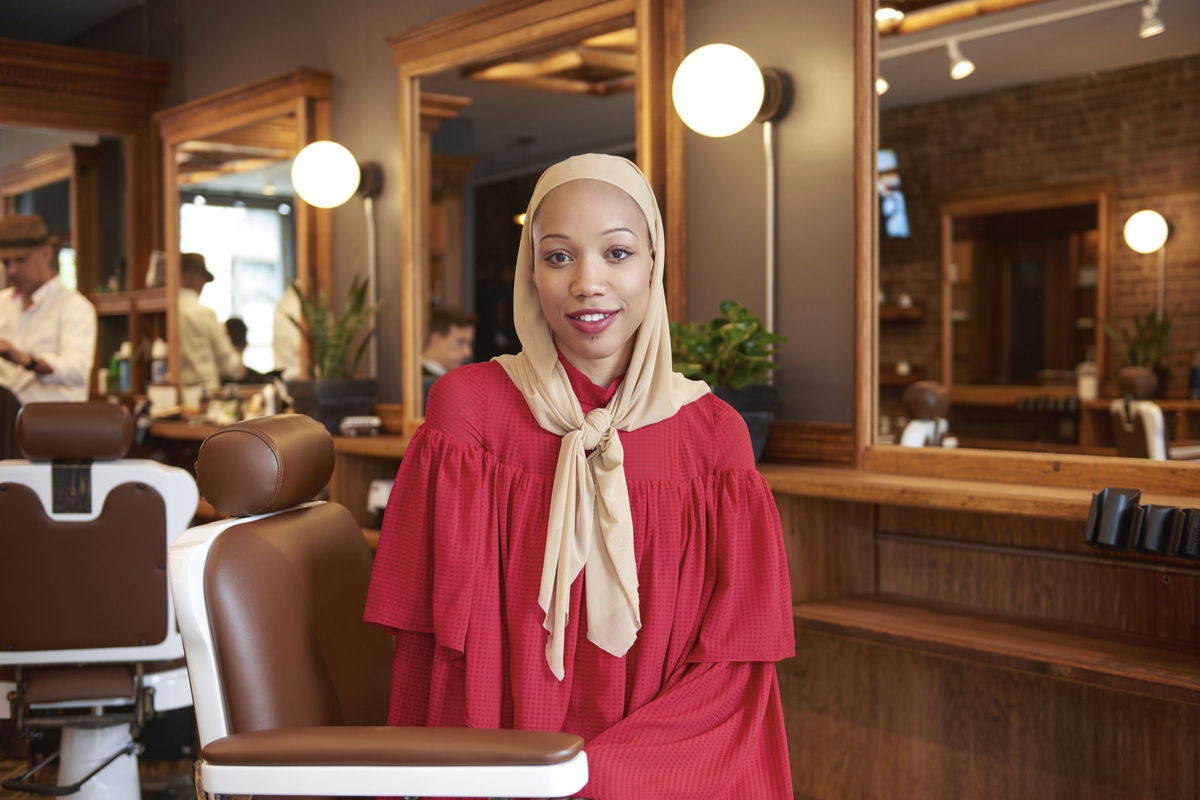 Ife, 27, who was born in Brooklyn, New York and grew up in a small New York town, moved to Salt Lake City two years ago in search of a fresh start following a divorce.

“I actually had a really warm, welcoming experience,” she said.

“Before I came here, I didn’t know any Mormons. But now I have Mormon friends, and they’re really cool.”

Challenging the revealing nature of Project Runway designs, Ife’s fashion niche is creating modest but chic clothing, not exposing a lot of skin.

“It didn’t get in the way of me advancing,” she said.

“More than anything, the judges really, really encouraged us as designers to be who we are. There are a couple of ups and downs when it comes to different types of challenges. That’s going to be something you have to watch for.” 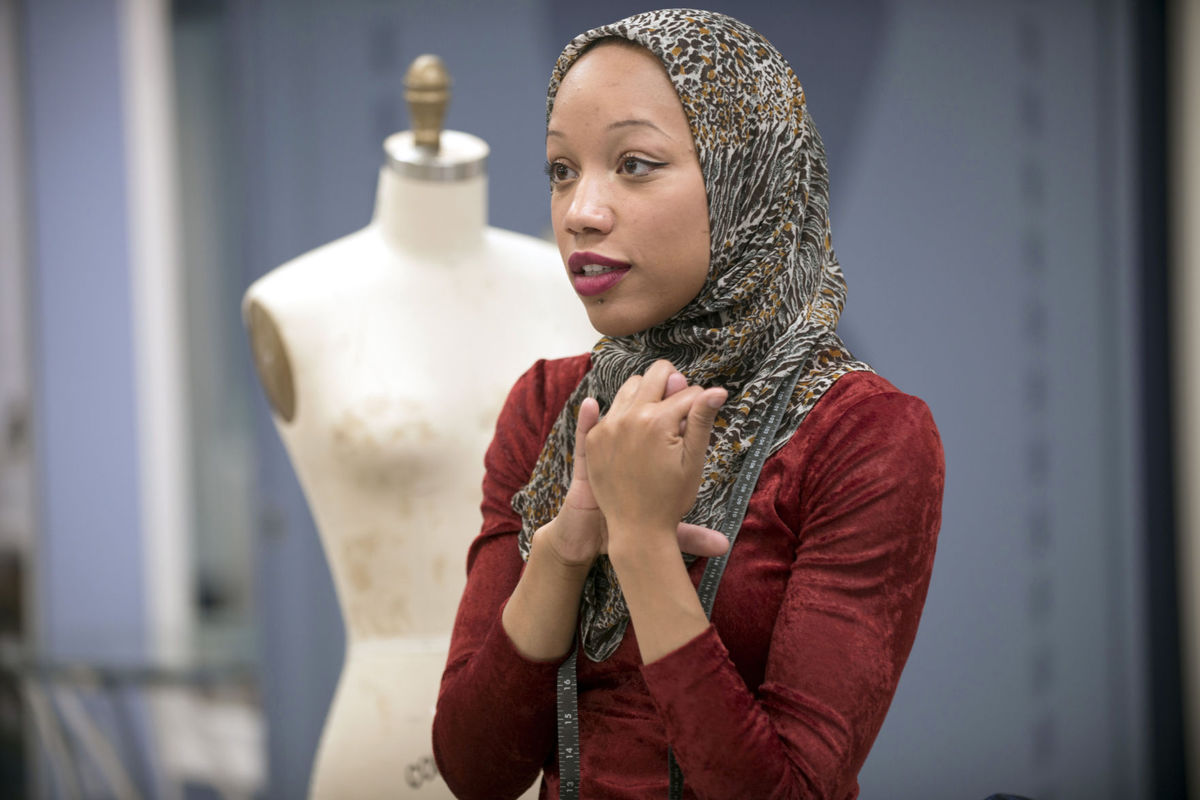 She realizes her platform on “Project Runway” is much larger than an opportunity to win a reality TV competition show.

“Of course, I want to inspire my little sisters and tell them, ‘Yay! Live your dreams,’ “ she said. “But this kind of ended up being a little bigger than maybe I had initially planned. And so it’s a little scary. That’s a lot of weight on my shoulders.

“But at the same time, I think it’s such a positive thing that I’m going to do my best to continue representing in the best light.”