The living room at the Nisa Homes shelter in Windsor, Ont. Nisa Homes plans to open a similar facility in Calgary in spring 2019. (Jonathan Pinto/CBC)
aaa

“There are women who aren’t sure how to seek support through conventional means. Having that familiarity when they come to a place and not having to explain some of the things they need often makes it easier for them to heal from the trauma they’ve experienced,” explained Maria Arshad, national manager for Nisa Homes.

The new organization is a project brought by the National Zakat Foundation, a registered Muslim-focused charity in Canada.

It’s in the process of raising money to rent or buy a five to six-bedroom home for affected Muslim women and their children.

“A lot of times they pray at home and that’s one of the barriers they sometimes have at other shelters with shared living. Sometimes they don’t have a place to pray, and if they wear a hijab sometimes it’s not fully understood by those around them,” said Arshad. 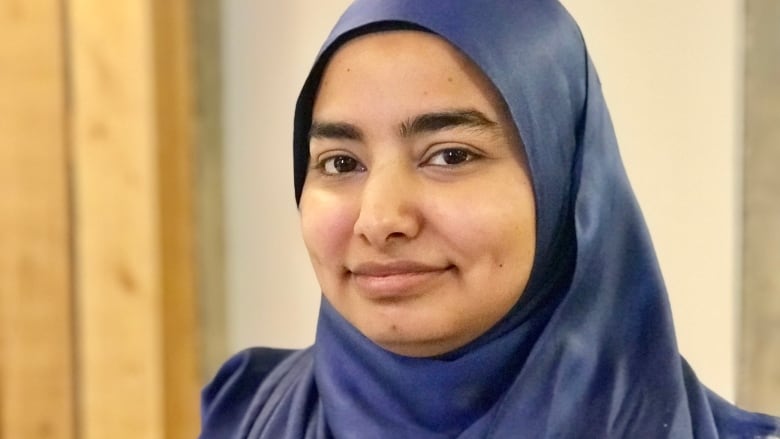 Maria Arshad with Nisa Homes says the charity wants to open a shelter for Muslim women in Calgary. It already operates three facilities in Ontario and B.C. (Dan McGarvey/CBC)

Nisa Homes which will take its first clients by March 1, 2019, operates in Calgary, Canada’s 5th largest city and home to the 3rd largest Canadian Muslim population. That’s in addition to having three other locations in Mississauga and Windsor of Ontario, as well as Surrey in British Columbia.

“For us, because it’s catered to them, that means they can pray and sometimes they do go to a mosque depending on the area because there are women who may come from a different part of Calgary,” the manager explained. 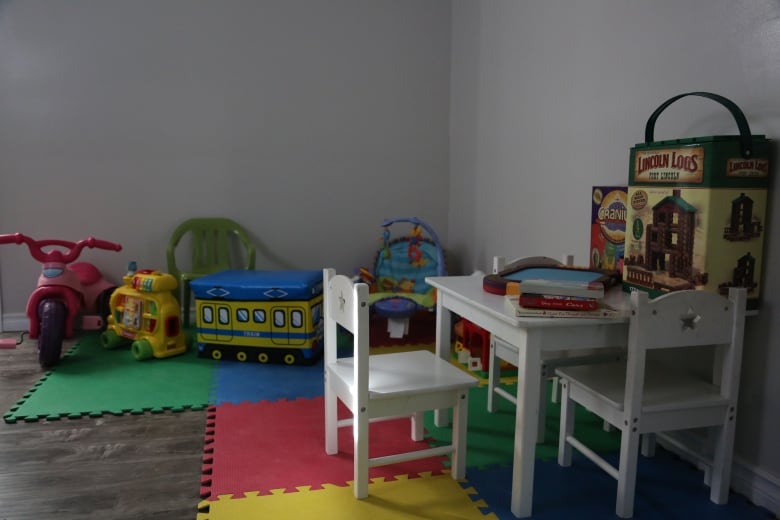 A kids playroom inside the Nisa Homes shelter in Windsor, Ont. (Jonathan Pinto/CBC)

Arshad also informed that Calgary has a “lack of capacity and in addition to experiences of women who’ve used shelters but because they’re concerned about not having something that’s sensitive to their cultural and religious needs some aren’t seeking that support.”

In parallel with these observations, Nisa Homes found that about 40% of women seeking help were visible Muslims. Many are new immigrants and refugees and can be socially isolated with few friends and no family in Canada.