A Muslim family who  immigrated to Canada three years ago to flee war are mourning their 9-year-old daughter who took her own life after repeated bullying at school, Global News reported.

“They were bullying my daughter Amal all the time there at her school, telling her, ‘You are ugly, you aren’t beautiful,’” the mourning Muslim Syrian father Aref Alshteiwi said.

“Two weeks before we moved her from that school to another school, kids came to her and said, ‘Even if you move to another school, they’re not going to love you. The kids or the teacher. Wherever you go, you better just go and kill yourself,’” Amal’s mother Nasra Abdulrahman said, also explained through a translator.

The grieving Syrian Muslim refugee family’s hopes for a better life in Canada were shattered after the death of their nine-year-old daughter who died by suicide after daily and continuous Islamophobic school bullying from her colleagues in class.

While instances are rare, mental health advocates say this isn’t the first time someone so young has died by suicide.

The family informed that young Amal would repeatedly come home from school distraught and tell them she was being bullied.

Unfortunately, on March 6, Alshteiwi came home to discover the body of his daughter in her bedroom. They’re now a family of eight and are still dealing with the sting and shock of the tragedy.

The family came to Canada in 2016 as government-sponsored refugees, fleeing war in Syria. But the peace they found in Canada has now being replaced with more trauma caused by Islamophobic environment. 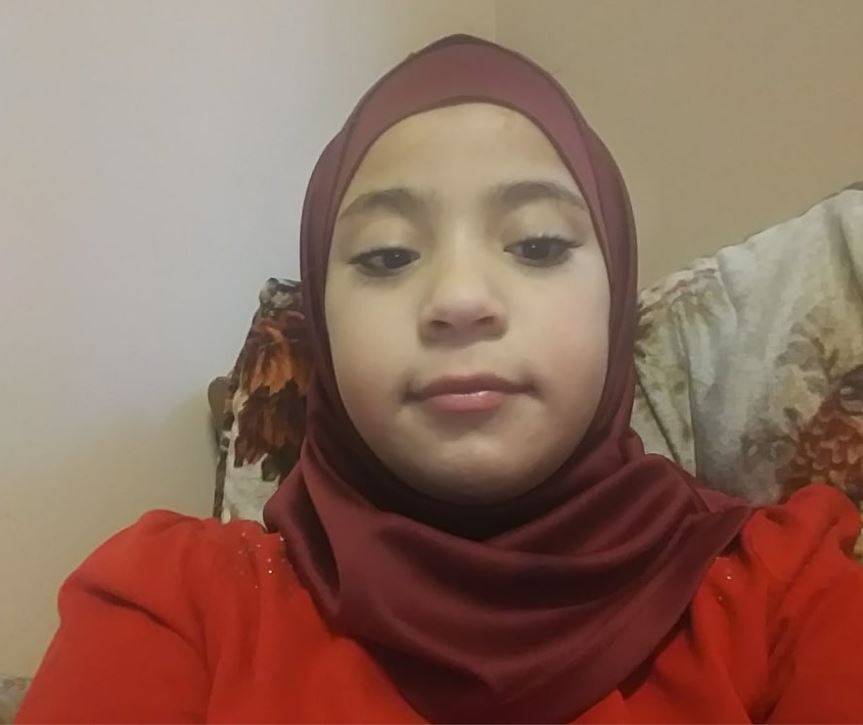 The Canadian police in Calgary attended the home on the day Amal died last month but said there wasn’t enough evidence to launch a criminal investigation into the bullying allegations.

The couple said it raised concerns with Calgary school their daughter attended but Amal never got the help she needed.

In a statement emailed to Global News, the Calgary Board of Education (CBE) claimed it “found there was no indication of bullying nor was any concern raised to the school,” following an ‘official investigation’.

“The area office has worked closely with the school principal to gather information from teachers, staff, and students to try to understand if there were concerns or issues,” the CBE’s statement read.

In the first two months of 2019, NCCM recorded an average of roughly one hate-related incident per week — a total of 11.

The anti-racism advisory council is one of the major projects to come out of a series of high-profile racist incidents, including the shooting of six men at a Quebec City mosque in January 2017.

According to Islamic Shari’ah, suicide is a grave sin because Allah says in the Qur’an: {…And don’t kill yourselves (nor kill one another). Surely, Allah is most merciful to you.} (4:29).

In Islam, one’s life is considered as Allah’s property which He has gifted to the person. Thus, a person can’t harm his soul by suicide or any other means of harming because it’s Allah’s property.