Devastated by the news of the suicide of a young Muslim child in Calgary, an Edmonton life coach has published her first children’s book to help children and their parents counter bullying.

“I wanted to do something,” Samira Hamana, a certified life coach and author of the book, told Edmonton City News.

The main character of the book is a young girl who wears the hijab and is bullied for her appearance.

“This story is about a girl who had a dream to be a skating star, but she was bullied because of her physical appearance,” the book description on Amazon reads.

“Her mother helped her to believe in herself and defeat bullies. Bullying has a negative impact on children, and this story will help you to tackle this issue.” 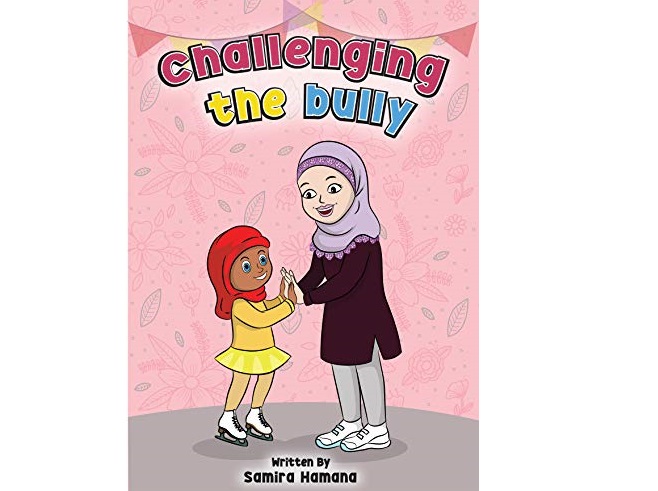 Hamana said she found herself compelled to publish her book after hearing the role bullying played in the suicide of a young Syrian refugee in Calgary.

The 9-year-old girl, who came three years ago with her family to flee the ravaging war in Syria, took her own life after repeated bullying at school.

Hamana hopes the book can foster conversations between children and their parents about mental health.

In the first two months of 2019, the National Council of Canadian Muslims (NCCM) recorded an average of roughly one hate-related incident per week — a total of 11.

The anti-racism advisory council is one of the major projects to come out of a series of high-profile racist incidents, including the shooting of six men at a Quebec City mosque in January 2017.