OTTAWA – With the second anniversary of the Quebec City mosque massacre just a few days away, the National Council of Canadian Muslims (NCCM) is condemning a hateful incident of intimidation that occurred yesterday at the well-known Al Rashid Mosque in Edmonton Alberta, NCCM said in a statement sent to AboutIslam.net.

According to reports, a group of individuals connected to Soldiers of Oden and The Clann, known far-right Islamophobic hate groups, entered the Al Rashid Mosque, the oldest operating mosque in Canada, on Friday around prayer services and appeared to be scouting the building.

“They went outside and our camera footage shows they met up with two other men. I’m not sure if there were more. And they got in a confrontation with our community, with some of the community members who were outside,” Noor Al-Henday, a spokeswoman for the Al Rashid mosque, said.

The men left after being asked by mosque officials about their presence and then confronted community members outside.

“Let’s be clear: this was an exercise in hateful intimidation by known Islamophobic extremists of Canadian Muslims at their place of worship. We stand with the Al Rashid community in denouncing this incident,” he added. 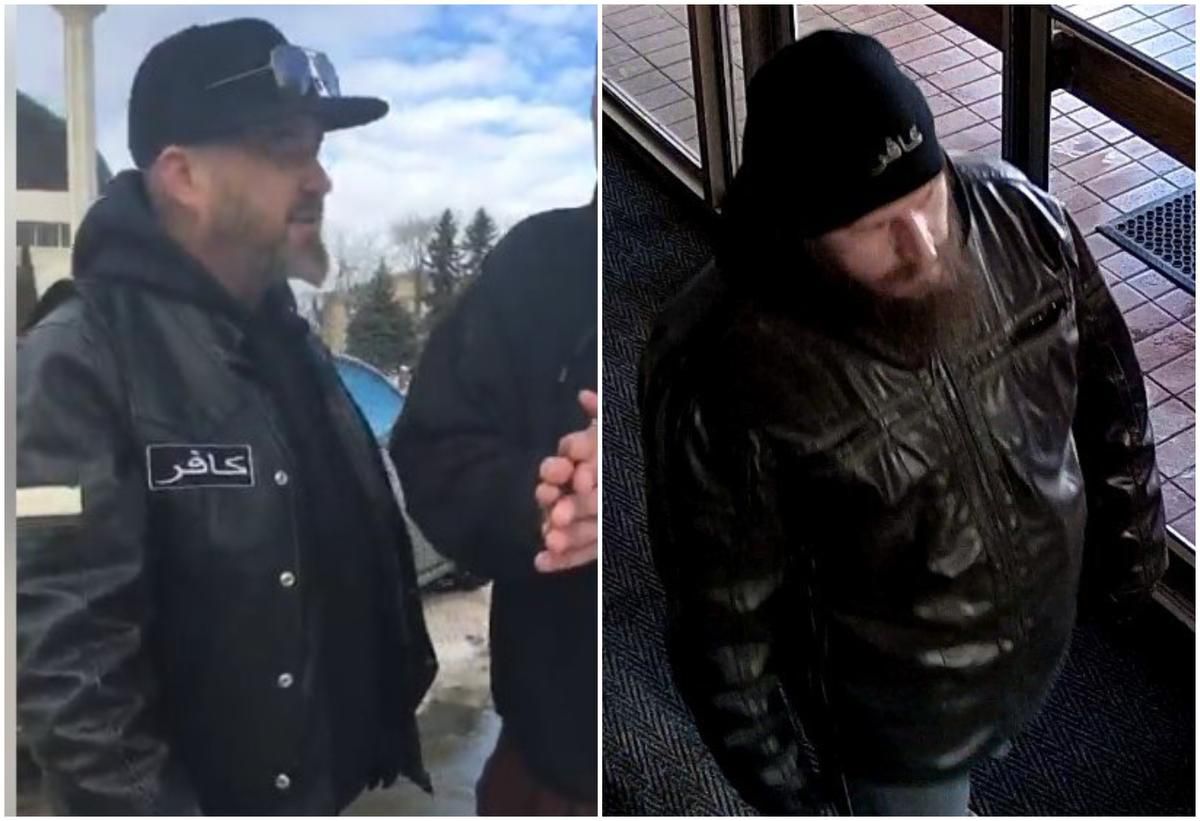 Two years ago, a Canadian lone gunman terrorist opened fire at a mosque in Quebec City on the evening of January 29, 2017, killing six and injuring 19.

“Such deliberate acts of hateful intimidation pose a very real threat to our communities and social cohesion and they must not be allowed to continue. Two years after the Quebec mosque attack, Canadian Muslims and their institutions continue to face Islamophobic threats which have a serious impact on their sense of security,” says Gardee.

“This incident underscores the serious threat posed by right-wing extremists to religious freedom and to Canadians. We urge law enforcement and elected officials to counter these threats and work to protect communities from hateful groups. We also urge Canadian Muslims to remain vigilant and to report suspicious activity to the authorities.”

The NCCM reiterates its call from December for the federal government to fully recognize the growing threat from far-right groups in Canada.