“I thought with the level of fear and anxiety in the country, I wanted to reach out to that community,” Duggan told Michigan Live on Thursday, June 15.

“I visited some of the refugee families as they moved into Detroit neighborhoods.”

The mayor hosted his first iftar dinner at the Manoogian Mansion on Tuesday evening.

Along with Syrian families, Duggan extended the invitation to families from Sudan and representatives of area social service and nonprofit agencies.

“There were a lot of smiles,” Duggan said in a Wednesday interview.

“They wanted to go down in the backyard and look at the river. Everybody was having a good time.” 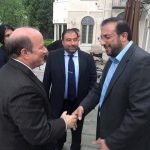 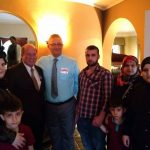 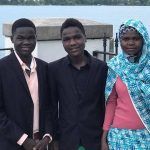 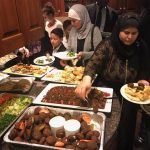 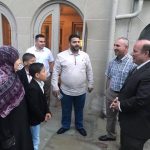 The mayor was assisted by Fayrouz Saad, immigrant affairs director for the city of Detroit, who managed to gather nearly 70 people at the mansion.

He said several members of his staff are Muslim or native Arabic speakers who helped translate at the event.

“We’re rebuilding Detroit in a way that’s welcoming to everyone and I thought this was an important message to our newest citizens who came from Syria that Detroit is their home now and they’re welcome in the Mayor’s residence,” Duggan added.