The Thunder Bay Regional Health Sciences Center celebrated the grand opening of the brand new Ibn Sina Simulation Lab on May 15th, funded through the generosity of the Muslim Physicians who donated $500,000 to make this learning space come to life.

The Lab is named after Ibn Sina, a Muslim Physician, Astronomist, and Philosopher, who was a father of early modern medicine.

“Seeking knowledge is deeply rooted in each Muslim. Indeed, the first word revealed in the Qur’an, and the first command was ‘Read’. Disseminating knowledge, using it to improve the general good, and leading others by example in leaving behind a legacy to be built upon, all resonate deeply with the Muslim mindset,” said Dr. Zaki Ahmed, on behalf of the physicians.

“Such a mindset has always been mirrored in the Hospital’s own vision, along with its commitment to diversity and openness. Such a mutual vision, along with the sincere hope of the Muslim Physicians Group to give back to their profession, institution, and the community at large, is what motivated each and every one of us to be a part of such a great project,” added Dr. Ahmed. 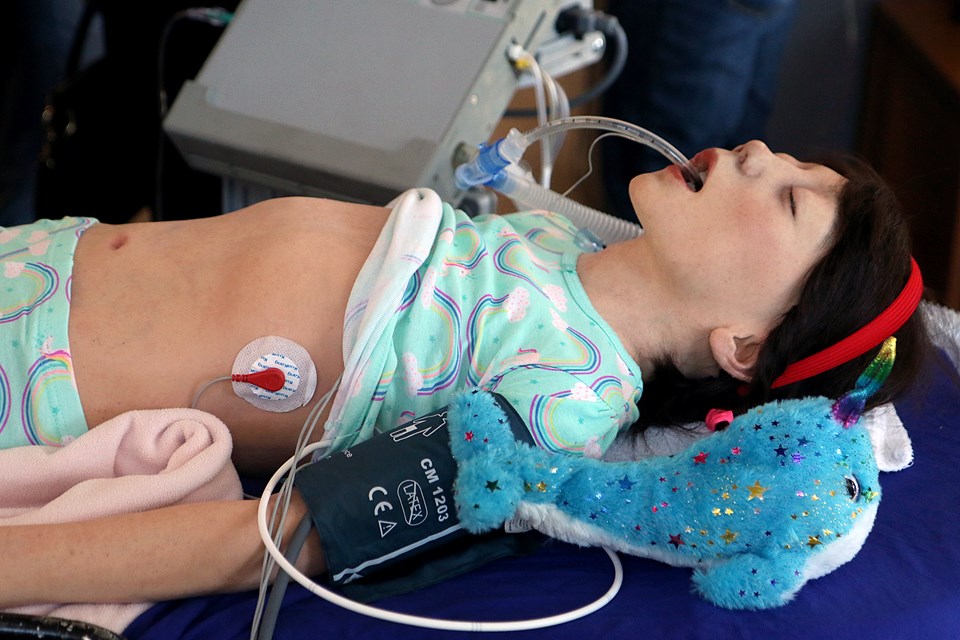 “This new Ibn Sina Simulation Lab is designed to meet the needs of the user, can be adjusted for a multitude of scenarios, and is associated with increased technical performance, knowledge acquisition, and clinical reasoning.”

“It is absolutely incredible to see the support of these physicians in making the Ibn Sina Simulation Lab a reality. Without them, this learning space simply couldn’t exist in the way it has been created. We are so fortunate to have the leadership of this physician group, not only in their respective fields but together as philanthropists,” added Dr. Kennedy.

“I am so grateful to them for showing such generosity and for making learning through simulation a priority at our Health Sciences Centre.”

“A donation of this magnitude is transformational in the impact it has, not only today but well into the future. Thanks to the Muslim Physicians, learners at the Health Sciences Centre will enhance their skills through simulation, which will ultimately benefit our families and friends when they are cared for as patients,” Craig said.

“Together, we are bringing better health care to Northwestern Ontario and our physicians are true leaders in making this possible.”

Thunder Bay is a city in Ontario, Canada. It is the most populous municipality in Northwestern Ontario with a population of 107,909.