CALGARY – Canadian Muslims in Calgary are preparing themselves like fellow Muslims across Canada and the world to celebrate the birthday of the Prophet Muhammad next Tuesday, aka Mawlid Nabawi, Calgary Herald reported on November 18.

“Last year we had well over 1,000 people celebrating the event in Calgary mosque,” said Dr. Atthar Mahmood, vice president of the Islamic Supreme Council of Canada (ISCC) and president of Muslims Against Terrorism.

“We invite scholars and public to talk and learn about what Prophet Muhammad did with his neighbors and enemies,” he added.

All programs are supervised by professor Imam Syed Soharwardy, the founder of ISCC and Muslims Against Terrorism.

“Prophet Muhammad always cared for people and was loving towards them, including his non-Muslim neighbors. Humanity had to be respected, that was his goal,” Mahmood added.

“We’re holding the event in the south on Sunday in case some people are unable to attend on Monday evening because of work reasons. This is a major time for people regardless of their faiths to be given the opportunity to show their love of the prophet,” said Mahmood.

The ISCC and its affiliate mosques across Canada have requested Prime Minister Justin Trudeau, along with all provincial and territorial premiers, to recognize the birthday officially in parliament and the legislatures.

“Al Mawlid An-Nabawi provides an opportunity to learn about the true message of Islam, which is based upon the sanctity of life, sacrifices, charity, forgiveness and brotherhood or sisterhood among all human beings,” Mahmood explained. 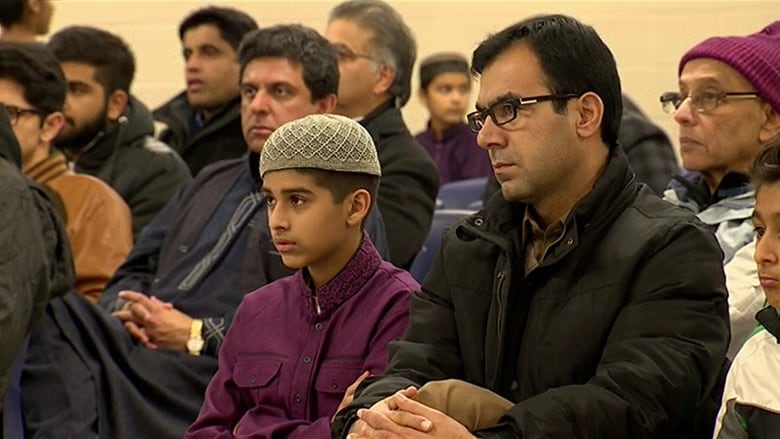 Historians agree that Prophet Muhammad was most probably born on the 12th of Rabi’ Al-Awwal around the year 570, as marked by the Gregorian calendar.

The history of the celebration goes back to the early days of Islam when some of the ‘Tabi‘un’ – the 1st successor generation of Muslims who followed the Sahaba or the companions of Prophet Muhammad- began to hold sessions in which poetry and songs composed to honor the Prophet were recited and sung to the crowds.

The Ottomans were the 1st Islamic Caliphate to declare Mawlid as an official holiday in 1588. Thus, the festival is recognized as a national holiday in most of the Muslim countries of the world except Saudi Arabia and Qatar.