CALGARY – Muslim and Syrian communities in Calgary are making use of their New Year vacation by rolling up their sleeves to donate blood, The Star reported.

“Donating blood in Syrian culture and throughout the Middle East is a really symbolic way of devotion and commitment to the cause,” Sam Nammoura, co-founder of the Syrian Refugee Support Group Calgary said.

“Donating blood, it means that I’m willing to sacrifice everything that I have — including my blood — for that cause … whether it’s the love of a country or appreciation of the people.”

Jhoanna Del Rosario, territory manager with Canadian Blood Services (CBS) in Calgary said around a thousand blood donors will be needed in the city between Boxing Day and Jan. 6.

“The need for blood doesn’t stop, and it doesn’t take a holiday or vacation,” she said. 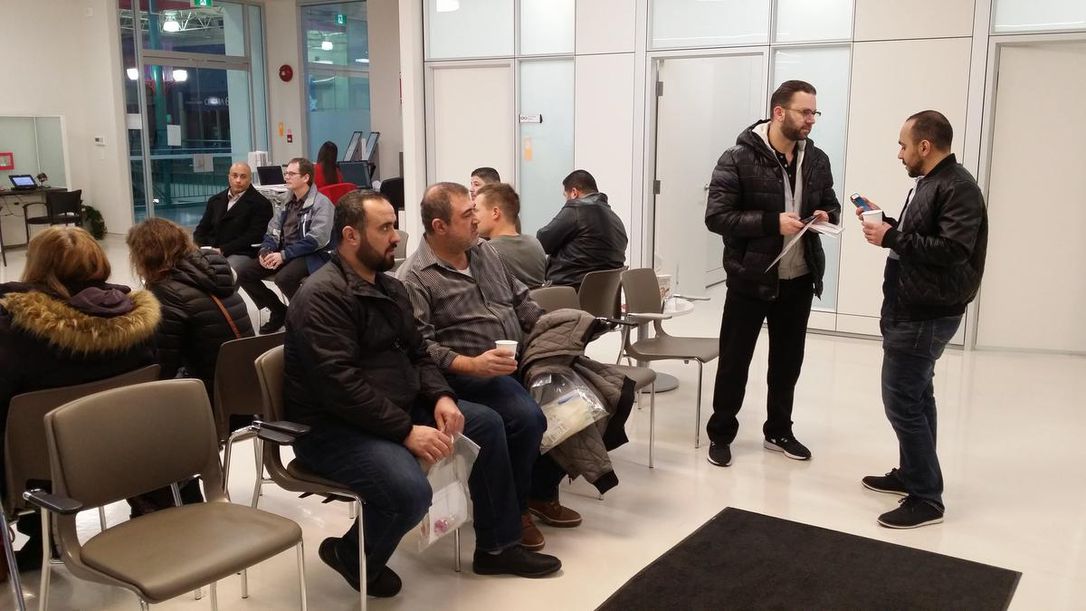 Blood transfusion for medical purposes is permissible in Islam as Muslims are ordered to feed the hungry, take care of the sick, and save the life of people.

Nammoura helped organize a blood drive for the Syrian community back in January and another in April.

The Muslim Association of Canada’s (MAC) Calgary chapter is also running a blood drive on Thursday out of the Four Points by Sheraton Hotel and Suites in northwest Calgary.

“When you’re on the surgeon’s table, there’s nobody who’s going to ask your religion or your background or your ethnicity. That’s probably the last thing on your mind. On the outside, you might have … so many superficial differences,” Arshiya Shareef, who helped organize Thursday’s drive, said.

“But on the inside, basically, we’re all the same.”