TORONTO – The Faith of Life Network raised $35,000 for Toronto’s Princess Margaret Cancer Foundation at its Annual Benefit Iftar held at the hospital on Thursday, June 1.

The initial amount pledged to raise for the research center was $250,000 and it has already fulfilled $100,000 of this pledge.

“Last night we raised approximately $35,000 at our Annual Benefit Iftar which will go towards the remaining balance of $150,000,” Dr. Hamid Slimi, President of Faith of Life Network told AboutIslam.net.

“There will be a follow up event, a golf tournament and dinner, to be held on August 12, Insha Allah.”

“The event was a great success, Alhamdulillah, with moving speeches and presentations,” said Dr. Slimi.

“In this blessed month of Ramadan, we must also act as blessing for those who are in need, including those who are suffering from this painful and growing disease.”

“The best charity is the one in Ramadan, as our faith teaches us, especially charity towards projects and institutions that relieve pain and suffering for people without discrimination,” he added.

“Tonight, we have visited the sick, remembered those who are suffering and did our part towards this great cause, joining a great effort to conquer cancer.”

The mission of the Faith of Life Network is ‘to promote the positive value of Islam for Muslims and non-Muslims alike in Canada and around the world, by building communities through shared religious observance, quality educational programs, mutual support and networking, and service to humanity.’ 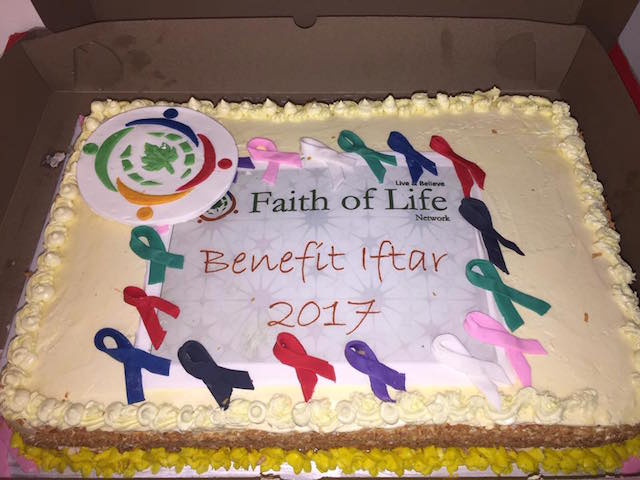 The Princess Margaret Hospital Foundation expressed its appreciation for the generosity of the Muslim community.

“Thank you to everyone who took part in the Faith of Life Network Annual Benefit Iftar at Princess Margaret Cancer Center last night,” said the Hospital Foundation.

The Foundation raises funds to deliver breakthrough research, exemplary teaching, and compassionate care at The Princess Margaret Hospital, one of the top 5 cancer research centers in the world. 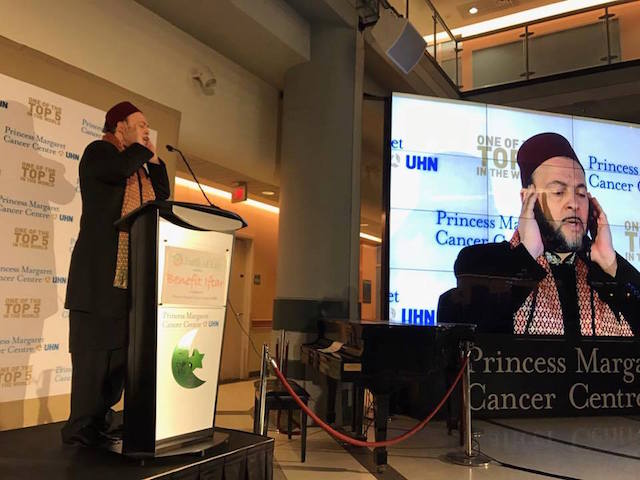 During Ramadan, adult Muslims, save the sick and those traveling, abstain from food, drink, smoking and sex between dawn and sunset.