During Black History Month, Black American Muslims engage in numerous events and campaigns to celebrate the legacies and traditions comprising the African American culture, in which they are intrinsically interwoven.

The Muslim Anti-Racism Collaborative is hosting its fifth annual #BeingBlackandMuslim Twitter Townhall on 2/13/18 at 2 pm EST.

The non-profit organization launched the hashtag in 2014 and held it first townhall during Black History Month as a space for Black Muslims to share their experiences and address issues, including,  “structural discrimination and policies that have marginalized ethnic minorities in Muslim-majority nations worldwide;” “raising awareness regarding the harmful usage of “ab**d” to describe black individuals and the future Black Muslims want to see.

The focus of this year’s #BeingBlackandMuslim town hall will explore “the Black Muslim Atlantic’s past, present, and future.

Inspired by Paul Gilroy’s concept The Black Atlantic, a transnational culture stemming from intellectual and artistic exchanges, the Black Muslim Atlantic encourages Black Muslims to develop a vibrant subculture interchanging ideas and works as well as creating systems of support and amplification.

AboutIslam spoke with townhall organizer, Muslim ARC co-founder and managing director, Margari Aziza about the objectives of the hashtag and the Black Muslim Atlantic. 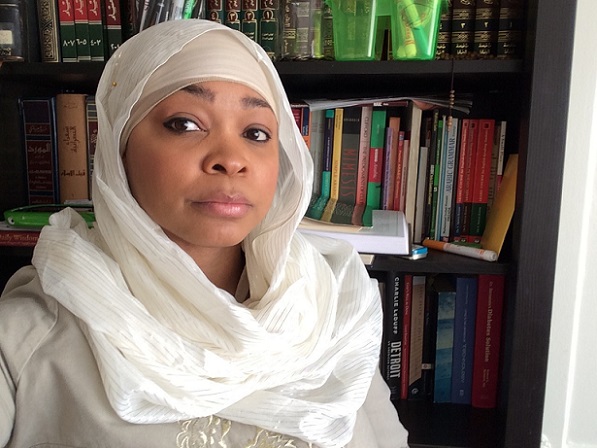 Is it necessary to host the #BeingBlackandMuslim town hall every year? Haven’t you accomplished your objectives since it’s launch?

Yes, but there is still constant work that needs to be done. We have many more voices. We’ve had different themes to think about, and this year, we seek to honor our past, the achievements of our ancestors, predecessors, and generations before us. We also are looking beyond the gaze of “the other” and focusing on ways Black Muslims of the diaspora can join our creativity and aspirations to build a better world for ourselves and generations to come.

How do we honor the people that came before us?

We need to excavate their stories or recognize those gaps in our knowledge. There are many forgotten stories and unnamed people, which is a loss for all of us, but there is hope. Knowing the silences and the gaps should make us more conscious of what we need to preserve.

Some stories can be reclaimed. That’s why I’m a historian. 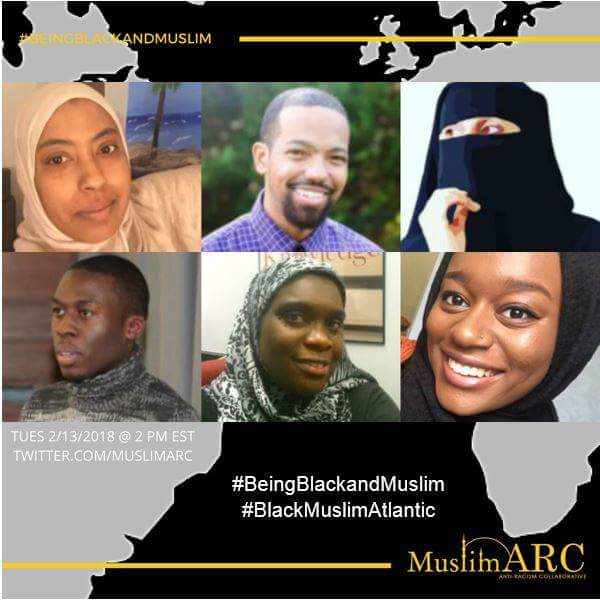 What is the Black Muslim Atlantic?

Before I even start with that, I’d like to draw attention to the future. We must think about the future and the significance of imagination. Without imagination, we can’t have hope.

The Black Muslim Atlantic is looking at past connections when Muslims from Africa, Europe, the Caribbean and the Americas shared ideas and produced a unique and transcendent culture. We can look at that richness and heritage and glean it happening now on social media, where we are networking, sharing and debating each other.

How can a broad digital exchange with our fellow Black Muslims globally benefit African American Muslims?

It can be very powerful. We’ve utilized social media to form authentic relationships with African American and Black Muslims across the country. If we start to use that internationally, we can study and visit places more comfortably. We can explore opportunities in centers of learning, have our Blackness reaffirmed, realize we’re part of a deep heritage and avoid experiencing anti-Blackness as we acquire basic and even advance studies of our religion.

It can be healthy by creating a safe space to network with people who look like us and enrich our cultures.

The Quran says, “we’ve made you different nations and tribes so that you may know each other.” It’s very beautiful when we can link with people in the African diaspora and see our similarities.

When we learn from each other, we’re not so isolated in our communities.

The Black Muslim Atlantic involves social, intellectual and artistic veins, which Black Muslims contribute to and support each other in as they explore. Is there a place for non-Black Muslims?

Non-Black Muslims should read and get to know the rich legacy of our resilience, resistance, creativity, and celebration as well as a love for the Creator and aspirations for the hereafter. They can learn and be enriched by our intellectual and creative productions as well as our social and political work.

They can celebrate who they are; then we must connect as communities building a multi-racial world. We have to understand and appreciate how we are linked to one another as Muslims as well as to the rest of humanity.