The retailer’s hijabs and Islamic dresses named ‘Verona Collection’ have been shown off on April 15 on Twitter, Metro reported.

“So happy to be in my hijab representing ASOS new modest collection!” tweeted Asha Mohamud, a Muslim mental health and beauty blogger, who became a model for the brand.

The Muslim collection is a modest activewear range that specializes in hijabs and abayas with ASOS being the first stockist of the brand following Macy’s in New York, the USA. 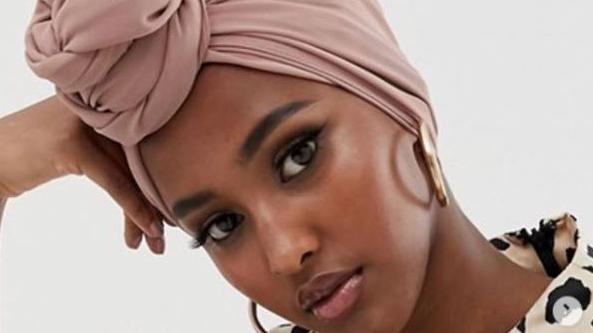 “Catch me rocking my hijab on ASOS’s new modest collection, just in time for Eid!” continued the tweet of Mohamud’s which received over 20,000 retweets.

The African Muslim fashionista became the first veiled model to sign with the PRM agency in May 2018 and has since enjoyed a handful of modeling jobs with ASOS being her biggest coup yet.

On their behalf, ASOS retailer expressed that “modest clothing industry currently is worth over $240 billion and both Vogl and Ammuss want to make it more mainstream.”

A few months after launch their brand in 2015, the founders partnered with British entrepreneur and philanthropist Hassan Mawji to grow the collection as its director.

“Our partnership with ASOS marks a big milestone for Verona and the modest fashion industry – we’ve carefully curated this collection with ASOS and we’re excited about the opportunities this opens up,” he said.

ASOS brand describes itself as “encapsulating women’s empowerment within Muslim identity, bringing a much-sought-after offering to a market that had previously been overlooked.” 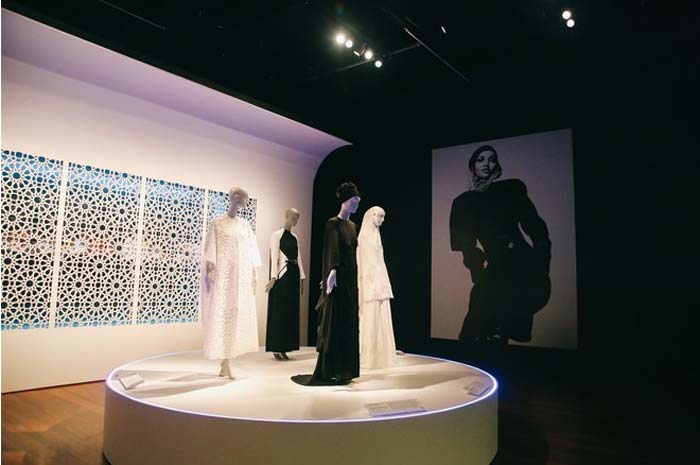 Non-Muslim international fashion lines and retailers are also trying to tap into the niche market for modest clothing. For example, high-end label Dolce & Gabbana has lately released a collection of headscarves and coordinated abayas, the loose robes worn by some Muslim women.

Islamic Shari`ah requires females to cover their bodies except for the face and the palms, while men are ordered to cover everything from the navel to the knees.

Balance between Fashion and Hijab