NEW YORK – Known for her Muslim-centered novels and short stories, author Umm Zakiyyah has hit a new breakthrough after the film adaptation of her best-selling novel, His Other Wife, was recently added to Amazon Prime.

In addition to books through the company’s Kindle e-book service, Amazon Prime subscribers have access to music and movies. His other Wife short film joins over 18k movies and TV shows available to US members.

Umm Zakiyyah shared her reasons for including the movie in a major streaming service.

“I hoped that this placement would allow the film to get as much exposure and viewership as possible, bi’dhnillaah, given that Amazon Video is fast becoming one of the largest video platforms in the world.”

The film was initially screened at small venues then offered through exclusive streaming via an enspirednation.com subscription before being added to the Amazon Prime video roster. His other Wife video is available for rental and purchase through Amazon as well.

Umm Zakiyyah described the initial financial and social obstacles she encountered that brought her to the decision to extend platforms from which the film is offered.

“When I first did the movie, it was supposed to mark the beginning of a Muslim-owned entertainment platform that would feature the work and projects of Muslim artists and entertainers worldwide, bi’idhnillaah. I used a large portion of my personal savings to invest in this venture, and it resulted in a huge financial loss. Of course, loss in investments is part of the risk in entrepreneurship, so this in itself isn’t what was so painful.

“What was painful was that a lot of this loss was largely due to the efforts of many Muslims to intentionally not support the film.” 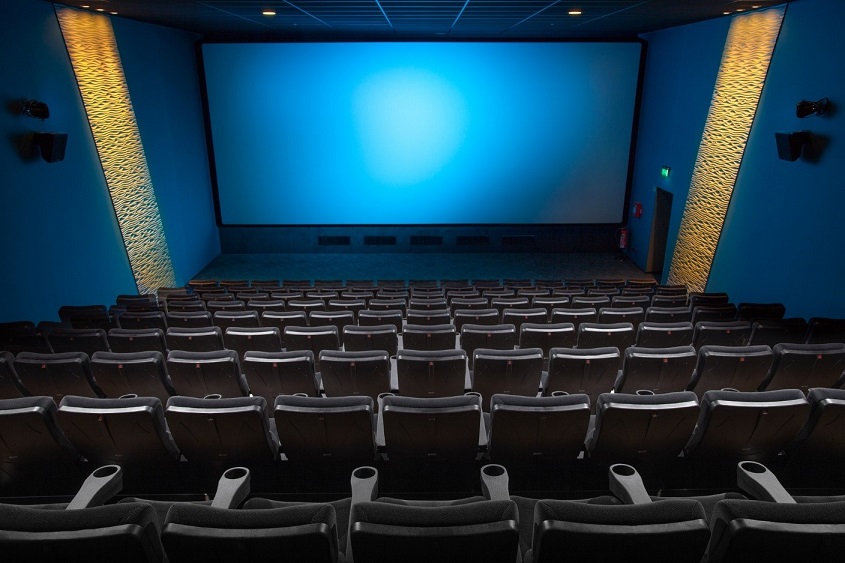