BEKAA VALLEY, Lebanon – Aid workers have warned that over 11,000 refugees were facing the risk of being exposed to freezing temperatures after heavy rainfall in Syria’s Idlib province has left them without shelter, UNHCR reported.

“There is no doubt that the situation is very difficult,” said UNHCR External Relations Associate Hiba Fares.

“We’ve been going around checking on families and trying to help as much as we can.”

Several days of high winds and heavy rain brought by Storm Norma have led to flooding in towns and villages across Lebanon, which is host to nearly 950,000 Syrian refugees.

More than 360 sites hosting 11,300 refugees have been affected, with a number of settlements including in Dalhamiya where Juriya lives becoming completely flooded, forcing hundreds of Syrians from their homes.

“It has been three days like this. All night we sit and watch the kids and we cannot do anything for them. Their situation is very bad,” 34-year-old from Deir Ez-Zor added. 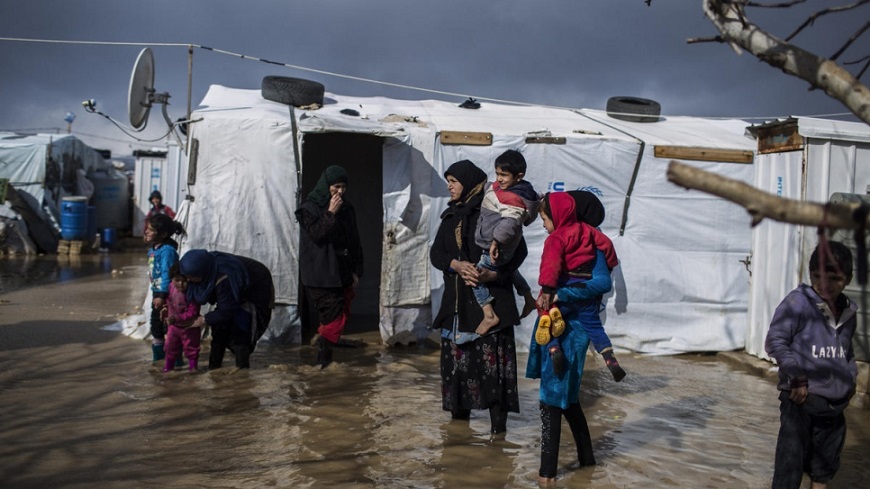 Save the Children, a charity distributing tents in Idlib, urged help, warning that there were cases last year where babies had frozen to death due to previous hazardous weather and that this year many more are vulnerable.

“The conditions in the camps and settlements where displaced children are living are miserable, with families suffering through freezing temperatures with only the most basic protection from the elements. Malnourished and young children are particularly vulnerable to disease and illness in this weather,” Save the Children’s Syria Response Director, Sonia Khush, said.

“At Save the Children-supported health facilities in the area, we often see illnesses that flourish in unclean, crowded living conditions such as ear, eye and respiratory infections. Cases of anemia are also common, due to children and pregnant women not having access to nutritious food.”

Here are some trusted organizations through which you can support the refugees.