RIYADH – A special footpath leading to the local mosque has been constructed in the Saudi northern city of Buraihah to help a blind man find his way to daily prayers.

The textured path, built in bright yellow, was installed in the city of Buraidah, northern Saudi Arabia by a charity.

It is designed to make it easier for blind worshipers to walk to the Mosque and keep them safe. 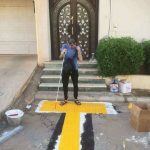 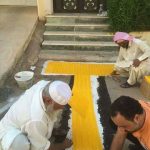 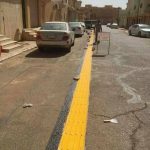 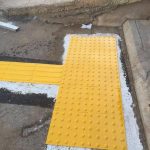