CAIRO – For the families of children visiting Cairo’s cancer hospital, butcher Zaza Ogaz is a gift from God.

“He treats the children very well. He buys gifts and plays with them,” Om Israa told Reuters.

Like other guests, Om Israa is a mother whose child is being treated at the hospital.

When she came to Cairo to seek treatment for her little child in Cairo’s famous 57357 cancer hospital, she found a much-needed place to host them during the treatment period.

“I came here and he welcomed me and I found a place to stay. I told him I am not moving until I am done,” she said.

Ogaz, who decided to do something to help families who bring their children to a nearby cancer hospital, says he got the idea after he “found people renting apartments or beds to patients for large amounts of money,” he said.

“So I decided that I would do something for free and I won’t accept donations. Why should people suffer from not only sickness but also high expenses?”

So he fixed up an empty apartment with beds and furniture and offered it free to families who would otherwise have to rent rooms in the neighborhood while their children were having chemotherapy and other treatments.

The 50-year-old provides meals, which he pays for from the proceeds of his butcher’s shop.

In the entrance hall, children’s scooters are parked next to wheelchairs.

In a bedroom decorated with cartoons of Winnie the Pooh and Minnie Mouse, children watch television. Some have traveled with their families from distant parts of Egypt. 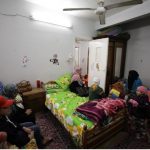 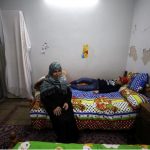 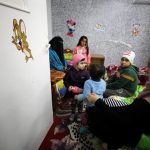 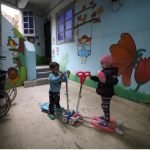 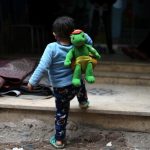 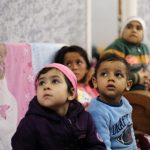 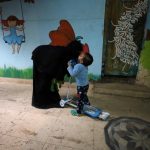 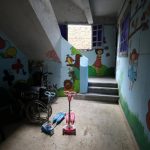 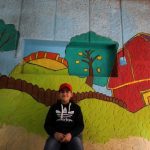 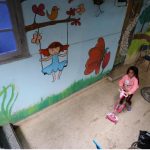 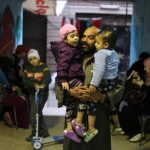