AL-QUDS – For centuries, Al-Quds, Occupied Jerusalem, remained a sacred city for the followers of the three Abrahamic faiths.

Since the Israeli occupation of the city in 1967, any Muslim entrance into Jerusalem became strictly controlled. Even today, most Muslims who are not from Jerusalem itself are strictly prohibited from entering Jerusalem and praying in the al-Aqsa Mosque.

These photos show Al-Quds city in the 1930s, when Muslims, Christians, and Jews lived peacefully side by side inside its gates.

Photos courtesy of Library of Congress 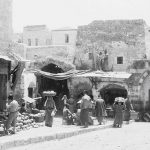 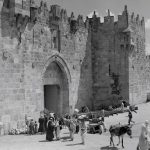 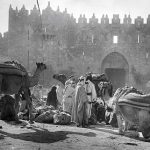 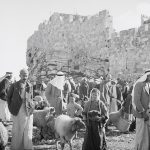 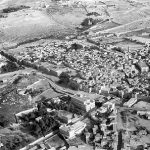 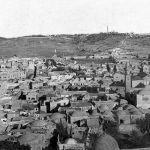 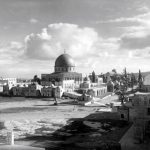 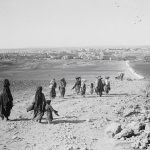 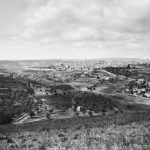 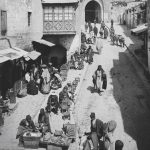 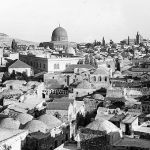 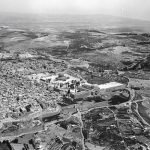