HELWAN – The National Research Institute of Astronomy and Geophysics (NRIAG) in Helwan, Egypt has announced that September 11 will be the first day of Muharram, the first Hijri month of the new Hijri year 1440.

NRIAG calculated that the Astronomical New Moon (conjunction) will occur on Sunday, September 9, at 18:01 UT. However, this newly born crescent may not be visible anywhere in the habited world.

On September 10, the new crescent may be seen with binoculars in Southeast Asia and the Middle East, even though, it can be seen with the naked eye in all Africa and the Americas.

The Muslim countries which make use of the astronomical calculations without conducting Earth-based observations will start Muharram on Monday the 10th of September.

On the other hand, the Muslim nations which depend on the astronomical calculations but make the final decision on the start of Hijri months by Earth-based observations will start Muharram on September 11. 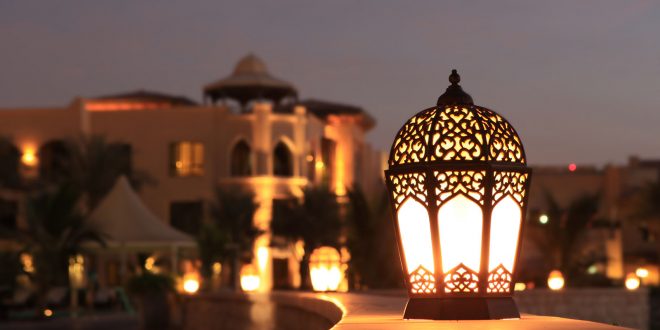 Both groups of countries and Islamic institutions believe that they stick to the Islamic rulings of the Prophetic hadith which says: {Whenever you sight the new moon (of the month of Ramadan) observe fast, and when you sight it (the new moon of Shawwal) break it, and if the sky is cloudy for you, then observe fast for thirty days.} Hadith No 2378, narrated by Abu Hurayrah in Sahih Muslim.

The first group of countries which depend solely on the astronomical calculation of the Astronomical New Moon make their decision based on moon sighting and observation from the outer space with telescopes revolving around Planet Earth.

These space telescope observations obey the prophetic hadith and also give accurate results with firm dates for several months ahead of the beginnings of the Hijri months. 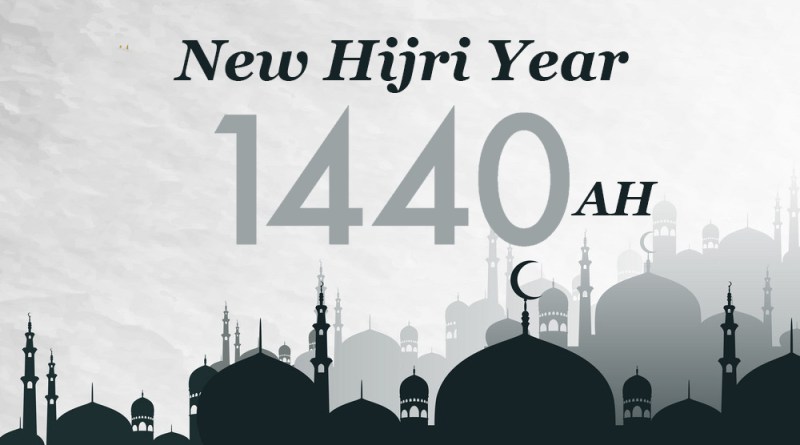 The Hijri calendar started in the year 622 AD with the emigration of Prophet Muhammad from Mecca to Medina, known as the Hijra.

In fact, Muslim use this lunar Hijri calendar to calculate times of prayers, fasting, Hajj, and other religious celebrations. While some determine the new month by moon sightings, most Islamic countries follow astronomical calculations.

In fact, the lunar Hijri year is eleven to twelve days shorter than the solar Gregorian year. Thus, the Hijri New Year, Muharram 1, doesn’t come on the same day of the Gregorian calendar every year.

Muharram is one of the four sacred months of the Hijri year. And Muslims consider it the second holiest month after Ramadan.