CAIRO – Going in droves across the six continents, teams of enthusiastic Muslims moved in scores of countries around the world to spread the true Islamic message in the second global da`wah day.

“Today, Muslims will take to the streets in their respective countries to convey the peaceful and compassionate message of Islam to wider society.”

Under the title, “Is Life Just A Game?” the campaign was designed to convey the message of Islam while collaborating with other organizations and fellow Muslims.

The slogan also aims at offering answers to people questions about the meaning of life? What is their greater purpose? How should they live my life? and What happens when we die.

The event is the largest to be planned in history, with iERA volunteer teams spreading in almost every single country of this world, estimated by more than 180 countries.

The ‘World Dawah Mission’ is taking place in conjunction with the Olympic games in Brazil and is a continuation of last year’s ‘Global Messenger Day’ campaign II, which took place in 55 countries. 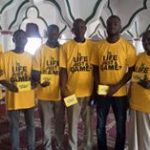 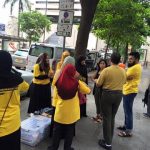 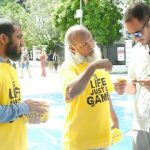 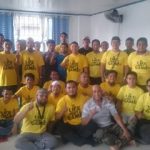 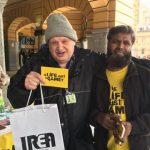 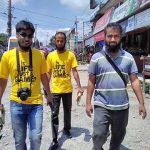 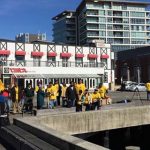 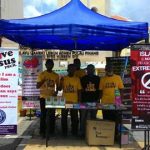 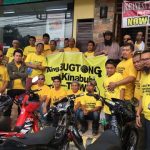 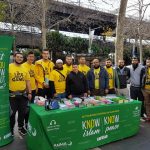 Good news of fruitful da`wah efforts started to flow from early Saturday with teams from around the world posting their photos while performing da`wah to non-Muslims in their communities.

On IREA’s Mission Dawah Facebook page, photos of Muslim da`wah teams were published from across the world.

Other teams from Delhi, Mumbai and Bangalore have also hit the streets from early hours on Saturday, offering da`wah to Islam.

Teams from Malaysia, Maldives and Thailand have also participated in the global event.

IERA is UK-based registered charity whose sole objective is the advancement of the Islamic faith.

IERA was established to provide support for new Muslims in the first couple of years of their journey, is now holding two of these retreats a year.