As Muslims all over the world mark the occasion of the birthday of Prophet Muhammad (peace and blessings be upon him), otherwise known as “Al–Mawlid“, it’s important to reflect on the Prophet’s shinning examples that have inspired many people in all walks of life.

This folder gives an overview of some of these people, Muslims, and non-Muslims, as they express how the teachings of the noble Prophet (peace be upon him) inspired the.

Editor’s Note: All these articles have been published earlier on AboutIslam.net. A Muslim nonprofit which spreads the message about Prophet Muhammad (peace be upon him) has raised nearly $240,000 in days for Jewish victims of the Pittsburgh synagogue shooting. 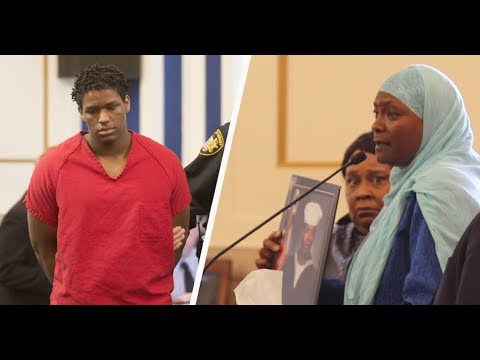 A Muslim mother has forgiven the teen involved in her son’s murder in an emotional courtroom speech and offered help to him and his family. 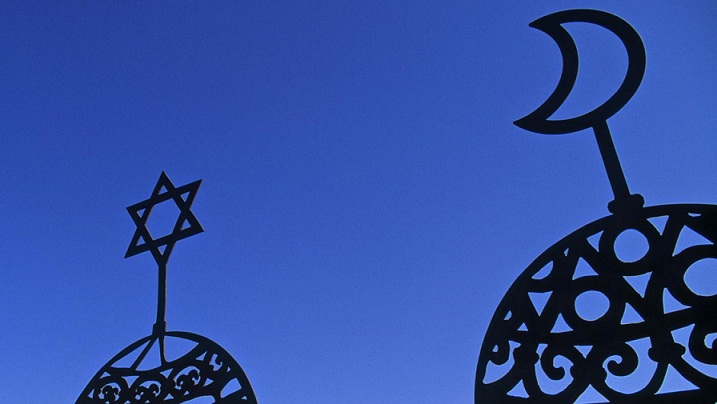 Just like millions of Muslims around the world, Shehroze Khan was fasting on Thursday, September 20, marking the Islamic festive day of Ashura on the 10th of the first Hijri month of Muharram. 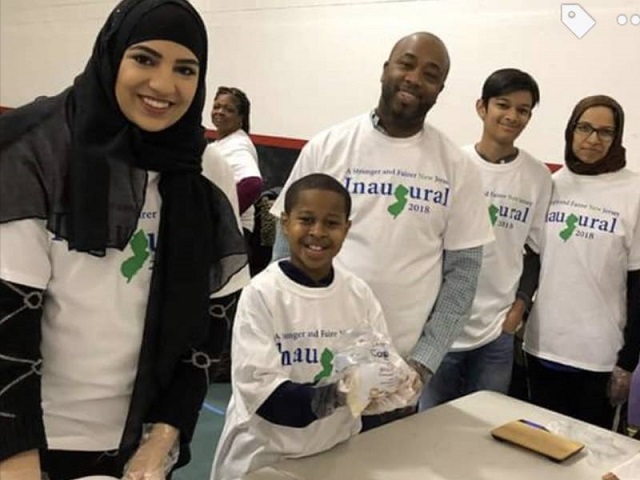 Over a hundred volunteers from all ethnicities, religions, and age groups gathered earlier this week at the New Brunswick Islamic Center (NBIC) to pack and distribute free food packages to the needy. 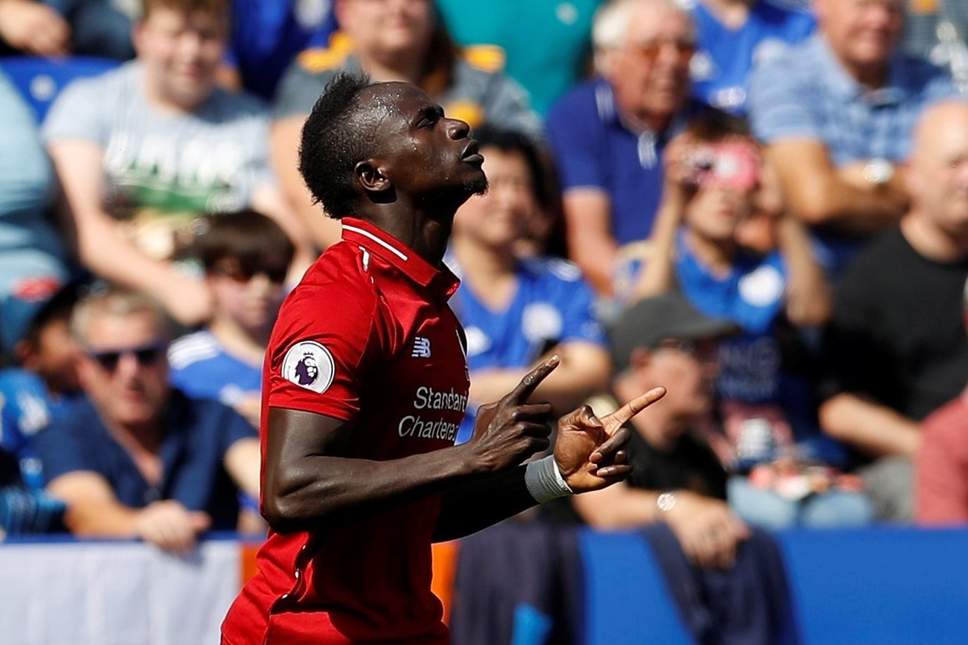 Liverpool Muslim star Sadio Mane has been filmed cleaning the bathroom and wudu [ablution] area in a Liverpool mosque just hours after scoring in their 2-1 win at Leicester on Saturday.

Manchester United striker Javier Hernandez Balcazar has expressed admiration of Prophet Muhammad (peace and blessing be upon him). 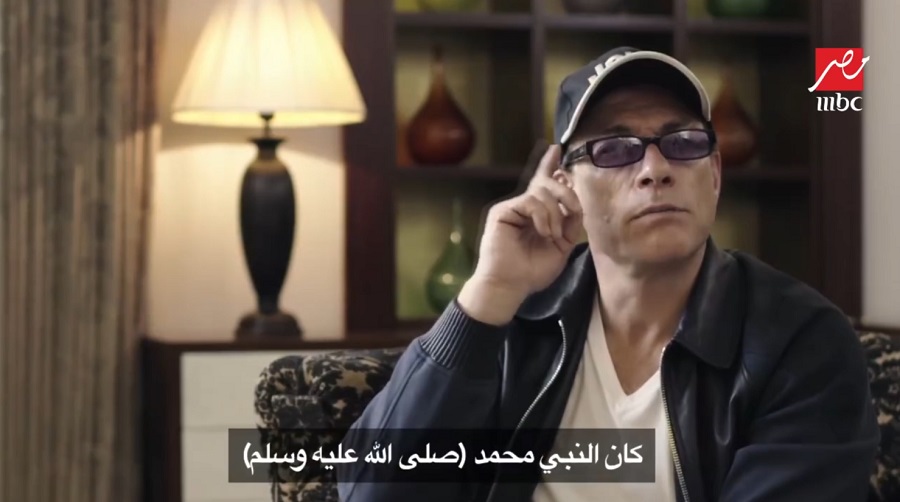 Martial artist and Hollywood star Jean-Claude Van Damme has said that he follows the example of Prophet Muhammad (peace and blessings be upon him) when asked about healthy eating. 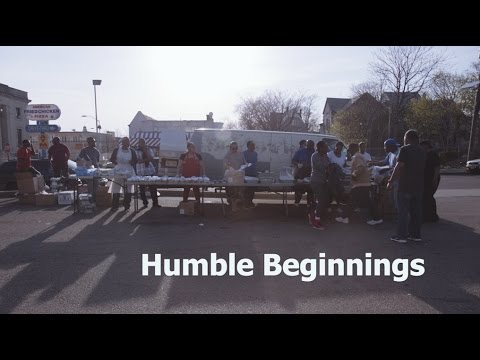 Every Sunday, poor people, the homeless and needy queue in the same place in Paterson, New Jersey, awaiting an American Muslim who donates a free healthy hot meal. 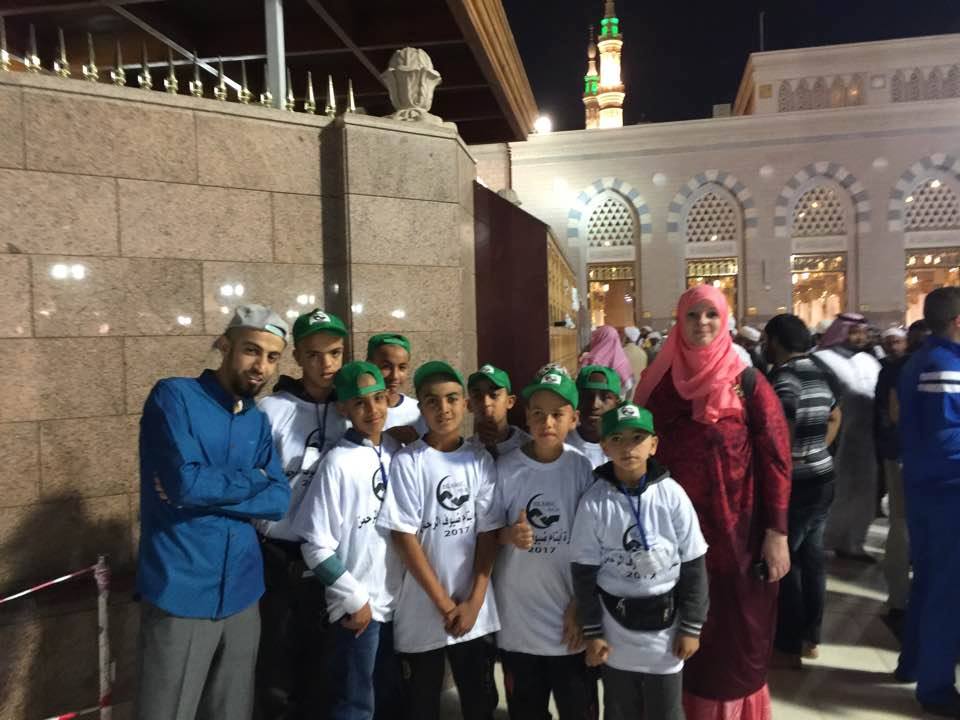 The heartache of leaving the Kaa`ba behind is eased by what lies ahead. 300 Palestinian orphans and fifty disabled children, from refugee camps in Jordan, sponsored by Islamic Help donors 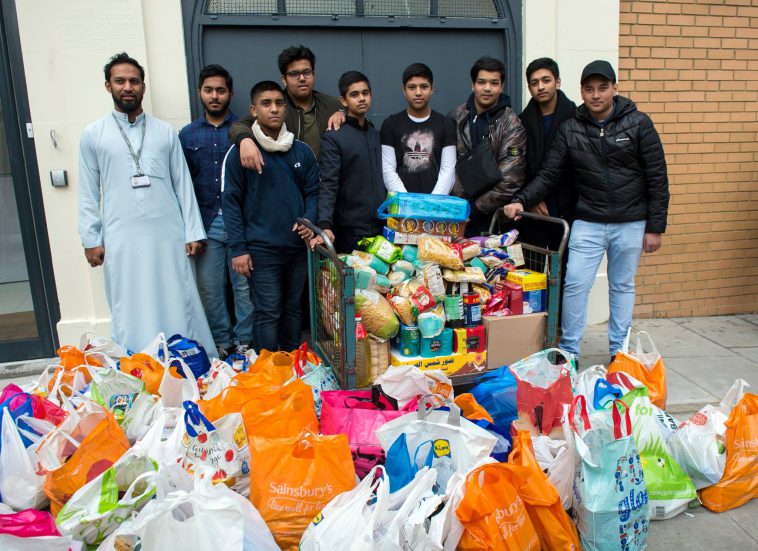 As the Muslim world marks the birthday of Prophet Muhammad, upon whom be peace, we should take comfort in following this celebratory tradition, first established – as some say – by the Fatimids of Egypt. An American Muslim whose New York café was robbed recently has emulated the manners of Prophet Muhammad (peace be upon him), posting an open letter on the café door to forgive the robber.