JEDDAH – Fulfilling her life dream, 104-year-old Maria Marghani Mohammed has been welcomed at Jeddah airport after traveling from Indonesia for Hajj.

The elderly Muslim, one of the oldest pilgrims performing hajj this year, was welcomed upon arriving at King Abdulaziz International Airport by Abdulkhaliq al-Zahrani, a director at the Ministry of Culture and information, the Indonesian consul in Jeddah and several Saudi media outlets. 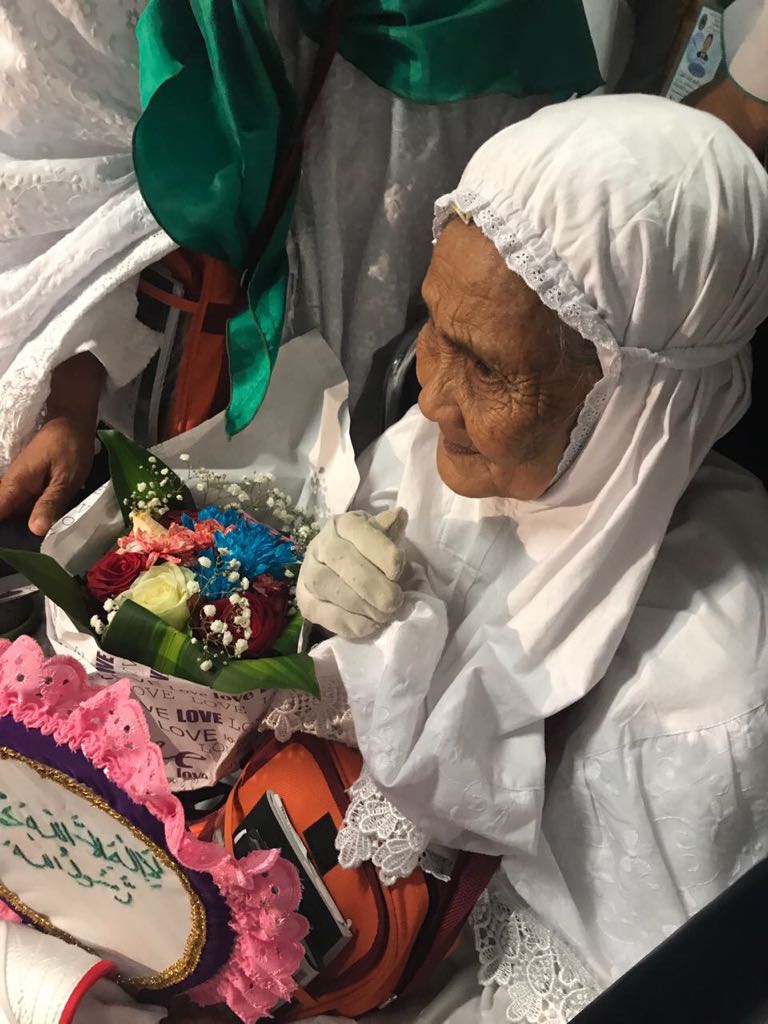 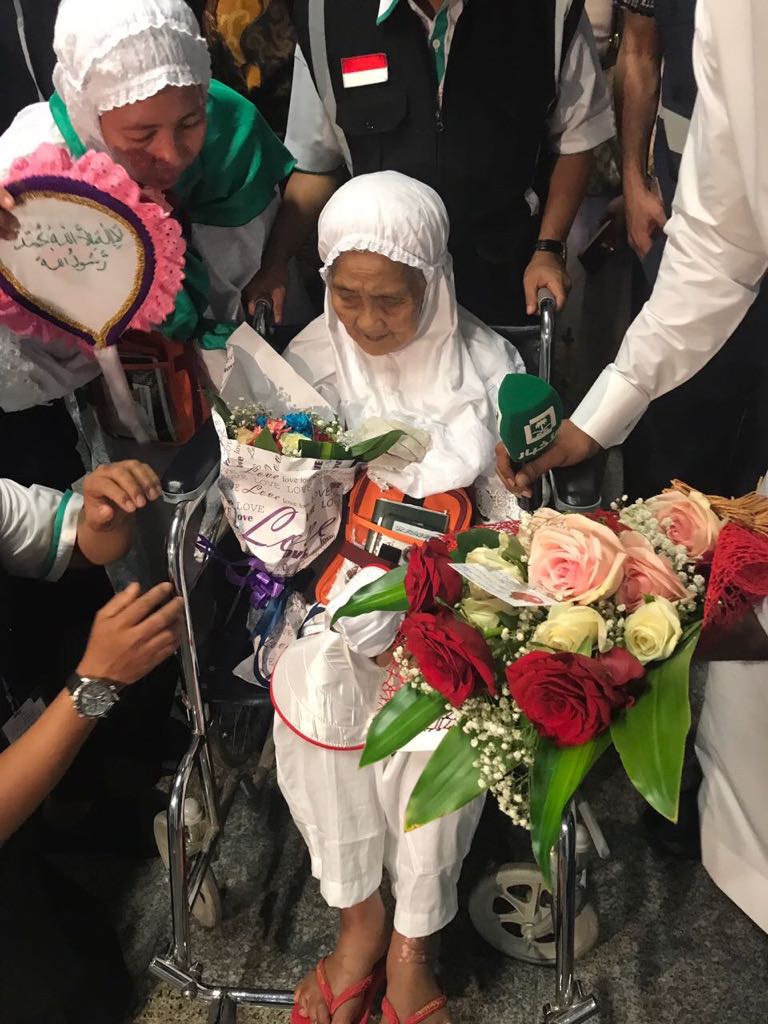 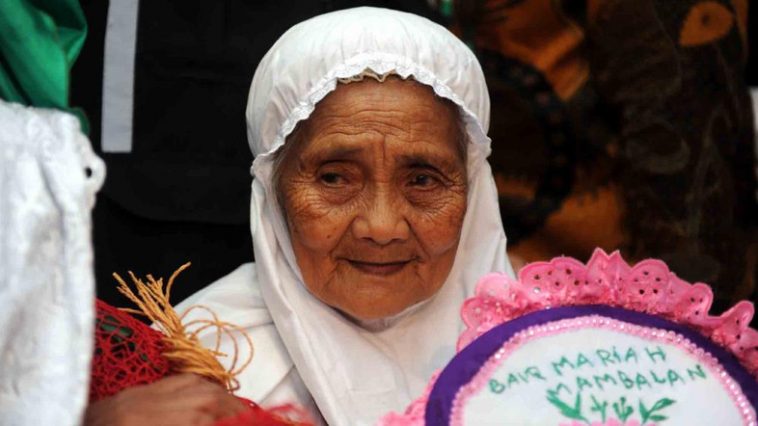 Indonesia has the largest Muslim population in the world and also has the highest contingent of pilgrims every year, estimated at around 221,000 pilgrims.

Countries with Highest Number of Hajj Pilgrims in 2017