Launched five years ago, the Muslimah Sports Association (MSA) has been working to empower young sportive Muslim women, as well as overcome cultural barriers and funding problems, The FA reported.

“The MSA was originally for Muslim women who wanted an outlet to play sport that catered for their religious or cultural needs,” Yashmin Harun, founder of MSA, said.

“It was hard at first and I was told to give up, but I just knew there were Muslim women out there like me.

“Over time we won the support of local community leaders and then started to spread our message through social media. That sparked interest and as numbers improved I decided to target not just Muslims, but people from black, Asian and minority ethnic (BAME) backgrounds as well.” 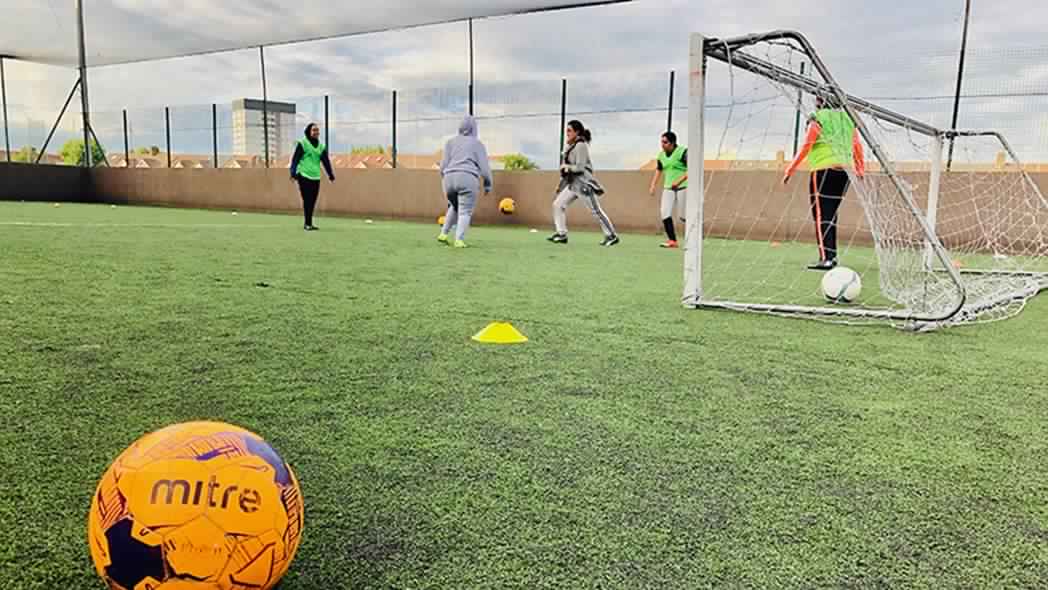 Their first flurry with football was in a mosque, but with demand and support increasing, they soon moved to Frenford Clubs – one of The FA’s SSE Wildcat centers designed to provide girls aged 5-11 with an introduction to football.

MSA also hosts outdoor coaching sessions for players aged 16-35 who are part of a five-a-side league in Hackney and closed indoor sessions for girls and women of all standards who prefer a more private and social football experience.

“We have two types of players,” says Harun, whose niece is at West Ham United’s academy. “There are those who want to improve their skills and those who want to use football to relax, take off their hijab and enjoy the sport in a safe space.” 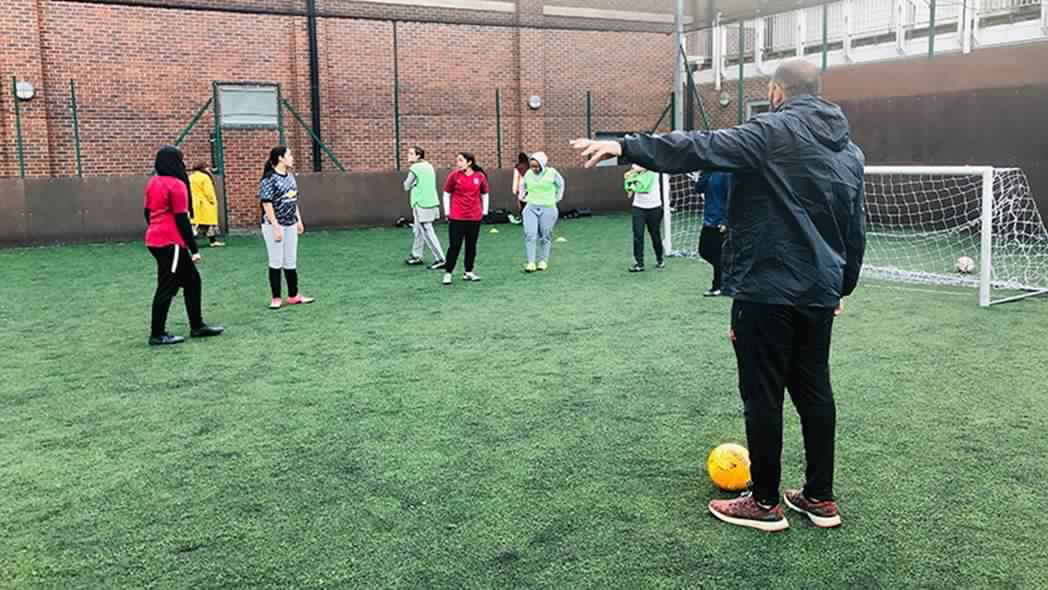 Coach Neal Akhtar puts the players through their paces

The FA built on that success by launching We Can Play – a campaign designed to shatter pre-conceptions about female football and boost participation by supporting over 100,000 girls and parents.

“Offering different sessions for different needs has really helped us grow,” adds Neal Akhtar, an MSC coach, and Frenford Clubs’ development officer. “The key is to not only source players but to create female Muslim or BAME role models.

“We’ve got some already in men’s sport. My kids, for instance, currently have Mo Salah fever and outside of football, most British Muslims feel immense pride at what Mo Farah has achieved.

“That’s why a strong performance from England at the Women’s World Cup is going to have a huge impact on the MSA. We noticed a surge in numbers after the last World Cup in Canada from around 150 to 500, especially girls under 18 who saw England on TV for the first time.” 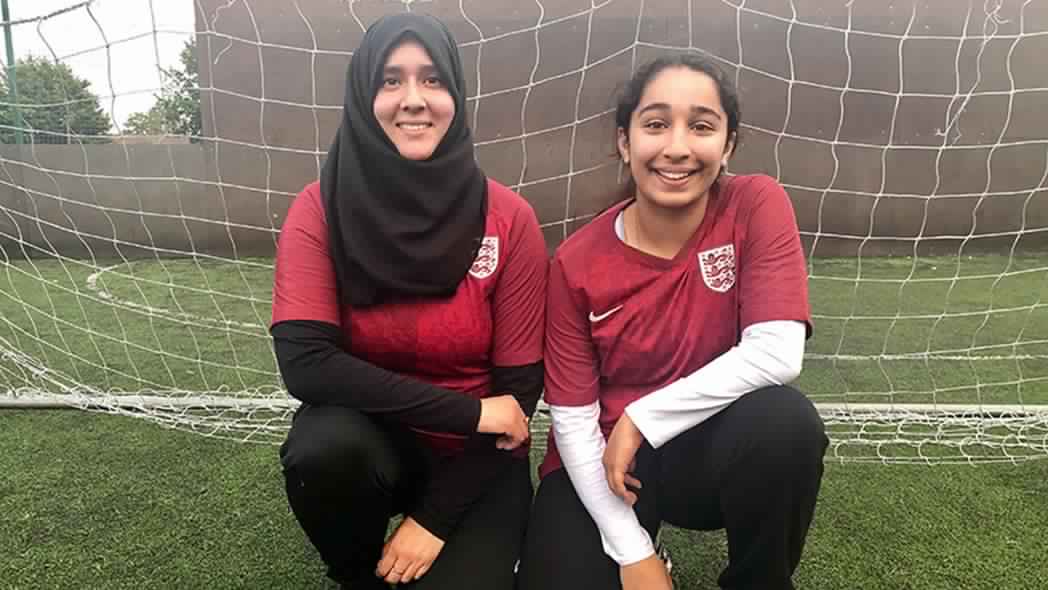 MSA founder Harun expects another fresh surge in membership after this summer’s Women’s World Cup ends – one that will be virtually guaranteed if England lift the trophy.

“I want to see England win and I hope France do well, too, because they have plenty of BAME players,” she said.

“I think the message this World Cup sends is that football is for every single girl, while here at the MSA we want to show we are inclusive. Sometimes people think we are only for Muslims, but we are for absolutely anyone who loves football.”

MSA is a non-profit organization that is committed to providing opportunities and empowerment through sports to Muslim and Black, Asian and Minority Ethnic women.

According to Sport England, only 18 percent of Muslim women take part in sports, compared to 30 percent of the total female population.

And five years before the figures were as low as 12 percent – indicating a rise in Muslim women taking up sports and fitness.

In contrast, the figures for Muslim men taking part in sports do not fall below the average for British men as a whole.