LONDON – Today, more than 250 British mosques are welcoming people from different faiths and backgrounds as part of ‘Visit My Mosque’ initiative

This program is taking place for the fifth consecutive year to make people of all faiths feel welcome while visiting mosques and learning about Islam, The Independent reported.

“We are pleased to be supporting Keep Britain Tidy in their Great British Spring Clean campaign this spring,” said Harun Khan, secretary general of the Muslim Council of Britain.

“We hope Visit My Mosque going green will spark conversations across the country on what more faith-based and other community groups can be doing to support local environmental causes.”

A YouGov poll carried out last year found that 70% of Britons have never visited a place of worship other than their own. 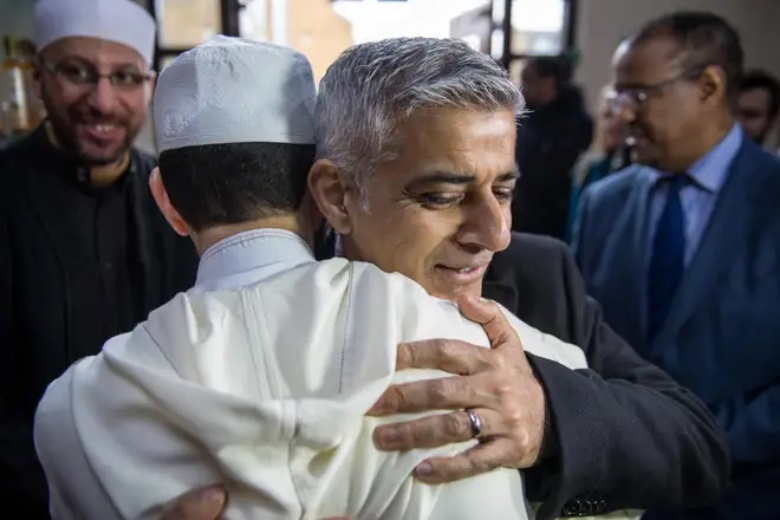 Now in its fifth consecutive year, ‘Visit My Mosque’ day aims to promote better community relations and reduce misconceptions about Muslims in Britain by educating the public about the mosque’s activities.

In 2018, prime minister Theresa May, Labour leader Jeremy Corbyn, and London mayor Sadiq Khan all took part in the day by visiting their local mosques.

“It was a privilege to visit the West London Synagogue today,” Harun Khan said following his visit.