Following a successful 5th Visit My Mosque Day, AboutIslam reached out to the Muslim Council of Britain (MCB), the organizers of the event, through one of its coordinators, to highlight the impact of this initiative on the Muslim community.

Five years since the start of the first Visit My Mosque Day in the UK, huge steps have been taken to bring British community closer to Muslims, demystify myths about Islam, and demonstrating the openness of Muslims on a national level.

“The original idea behind VisitMyMosque day started five years ago when we realized it was a good idea to open our doors to the local communities to help better understandings of Islam and Muslims,” Zahraa Ahmed, the coordinator of #VisitMyMosque 2019, told AboutIslam.net via email.

“With the recent rise in Islamophobia and other forms of hate crime, creating understanding and working towards removing ignorance is super important. Whilst many mosques hold open days throughout the year, and it’s a practice that has been implemented since the very origins of Islam in Britain, we like to make this a collective effort to demonstrate the openness of mosques on a national level.”

This year, over 250 Mosques across the UK opened their doors to visitors on March 3rd as part of the Muslim Council of Britain’s Visit My Mosque open day.

The event was deemed very important to connect people together after a YouGov poll carried out last year found that 70% of Britons have never visited a place of worship other than their own.

Now in its fifth consecutive year, ‘Visit My Mosque’ day aims to promote better community relations and reduce misconceptions about Muslims in Britain by educating the public about the mosque’s activities.

“The idea behind it is to visit the mosque and learn about Islam and British Muslims to create understanding, solidarity, and strengthen community relations. On the day, mosques will implement many practices such as providing tours, having pamphlets and exhibition boards providing information about Islam,” Ahmed said.

“2019 saw to over 250 mosques taking part with many newcomers joining us! We also held over first-ever themed #VisitMyMosque focused on Islam and the Environment.” 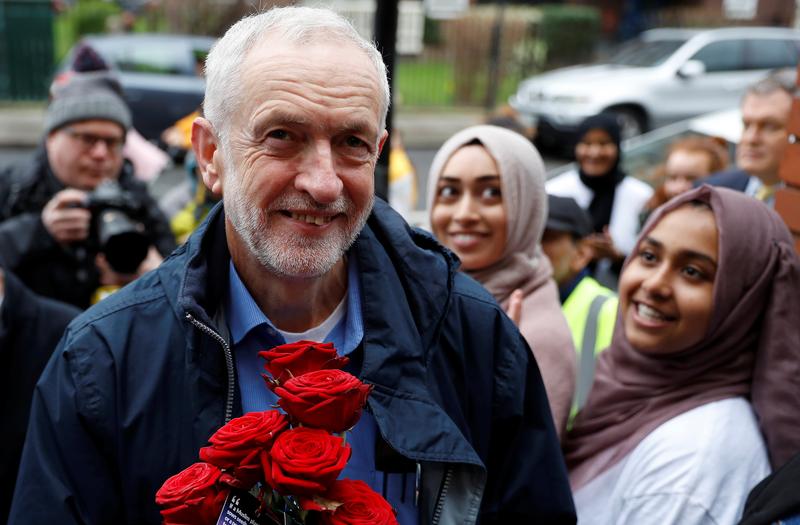 Teaming up with the national UK Charity, Keep Britain Tidy, the theme of this year event was Islam and the Environment.

“With the rising crisis of environmental issues such as climate change and global warming, we felt that it was important to remind ourselves of our Islamic duty as the vicegerents of God on Earth. Also, there are plenty of hadiths that tell us to care for the environment and with mosques being the central hub of our communities and already being agents of change, it was the best place to provide this call for action,” Ahmed added.

“It should also be noted that many mosques also hold their own street cleans throughout the year – if any mosques are interested, they can access street clean resources on our website.”

“This year we were happy to have attendance from many local faith leaders at their mosques and many local MPs from across parties also visited their local mosque – Nicky Morgan, Jeremy Corbyn & Dianne Abbott are just a few we can think of!” Ahmed said.