Hundreds of Muslim and Jewish volunteers came together for a day of friendship at the new Golders Green Islamic center in the London Borough of Barnet as part of fifteen interfaith events that took place for the Muslim community’s annual Sadaqa day, Jewish News reported.

Julie Siddiqi, who founded Sadaqa Day in 2015, praised the support of the Jewish community, saying: “Now in its fifth year, I love seeing the creativity of people and the different activities they organize on Sadaqa Day.”

“After the horrors of Christchurch, it has meant so much to British Muslims that our Jewish and other friends have reached out and shown so much love and support. 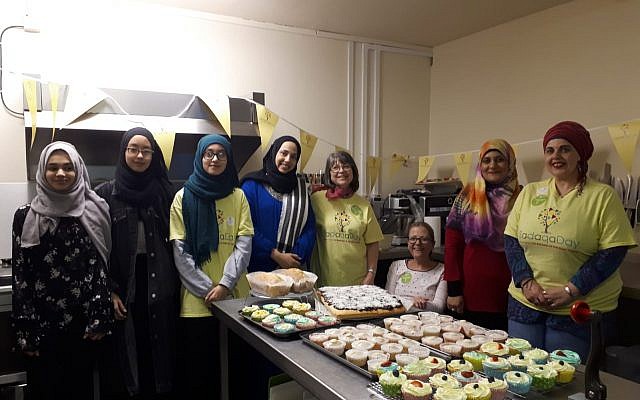 Sadaqa Day, initiated in 2015 as the Muslim community’s day of social action, saw more than a thousand people cook for the homeless and collect for the needy.

The events ranged from cooking for the homeless and putting on musical shows to arts and crafts and a ‘bring and buy’ sale. 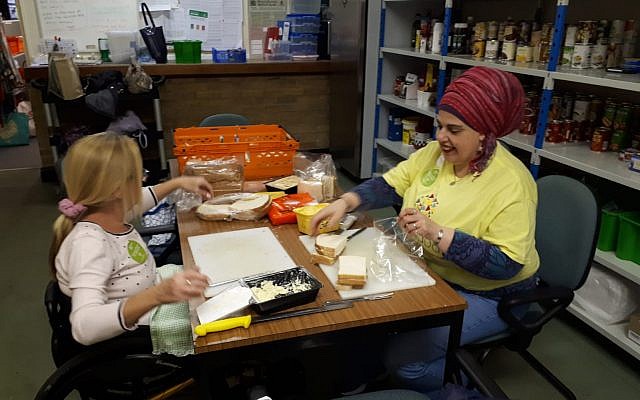 This comes after members of the new Islamic Centre built bridges with the Jewish community for Mitzvah Day in 2017 by donating blood at the local synagogue.

“It was a real pleasure to take part in my first Sadaqa Day, supporting our local communities, and to see how many groups did so around the country,” Mitzvah Day’s Chief Executive Georgina Bye, who participated in events at West London Synagogue and collections outside supermarkets, said.

“It is extremely powerful to come together through volunteering and I am excited to see how these groups and many more will come together for Mitzvah Day in November”.