The Muslim Council of Great Britain is set to launch a campaign in Parliament for fairer media coverage.

This is triggered by a major analysis which found that news stories in the mainstream media are contributing to Islamophobia, The Guardian reported.

“You need to ensure that when you write a negative story it is fair and reflective and doesn’t generalize about all Muslims and feed into a broader far-right narrative,” Miqdaad Versi of the Muslim Council of Britain said.

“In addition to that there’s an issue of standing back and looking at all the stories out there and seeing if we’re reflecting all the stories. Are we only covering the worst Muslims out there?”

It looked at more than 10,000 articles and TV clips from the last three months of 2018, and said 59% of print articles linked Muslims with negative behavior.

It covered most major national titles and news television programs, plus TV drama.

It found the Mail on Sunday had the most negative coverage of Islam, with 78% of its stories featuring Muslims having negative themes – above an already-high industry average of 59%.

The New Statesman, Observer and Guardian were the least likely to portray Muslims in a negative light. 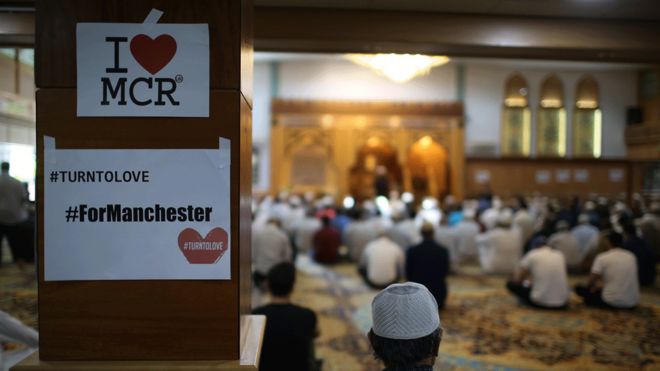 The findings come amid growing scrutiny of Islamophobia in the Conservative party and whether its roots lie in rightwing media coverage.

The Muslim Council of Britain’s newly-formed Centre for Media Monitoring (CfMM) will present its findings in Parliament on Tuesday.

“The way that the media reports on Islam and Muslims plays a role in Islamophobia,” Versi said. “This is not about censorship, this is about transparency.”