LONDON – A leading British Muslim umbrella group has kicked off a new initiative urging mosques across the UK to recruit more women into trustee and managerial roles, in an event held on March 7 to mark International Women’s Day.

“Whilst the under-representation of women in mosque management has been acknowledged for some time, it’s time that more tangible action is taken to ensure women are given equal and fair access in all aspects of mosque life,” Harun Khan, Muslim Council of Britain Secretary-General, said at the event.

The event saw the launch of the ‘Women in Mosques Development Program’, a 6-month pilot training and mentoring program designed to support talented upcoming female leaders navigate their way through the boardrooms of mosques and other third sector organizations.

While many mosques have diverse trustee and management boards, many also have few or no women involved in management, with the MCB office regularly receiving emails of complaints. 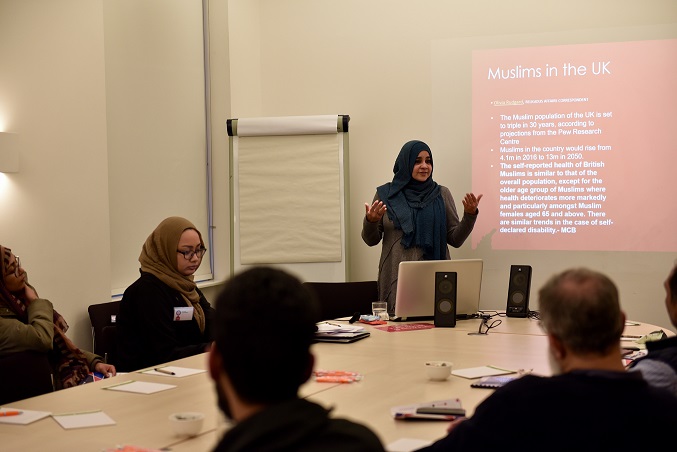 Moreover, research by the Charity Commission last year also reveals that men outnumber women in all charity trustee boards in general by two to one.

“International Women’s Day has now become a reminder of the courage and great achievements of women in the past and present,” Zara Mohammed, MCB Assistant Secretary-General said.

“As MCB we hope to continue supporting our communities to do just this.”

The ‘Women in Mosques Development Program’ will assign upcoming female leaders with a mentor, arrange visits to best practice mosques and third sector organizations, as well as provide media and Charity Commission training. 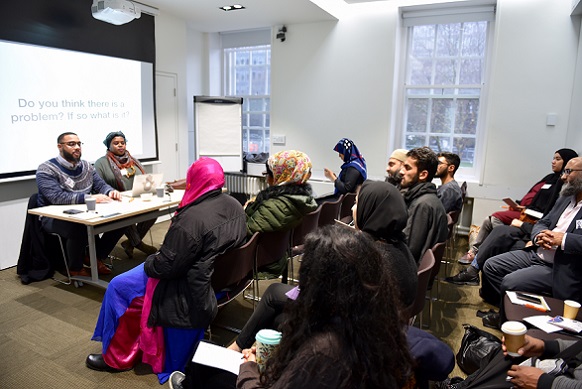 “I hope this and other initiatives like it result in more opportunities for women within our societies and organizations,” said Tahira Muhammad from Edinburgh Central Mosque.

“My mosque values women and is open to all women from different backgrounds. Mobilizing and training young women is vitally important to help develop beneficial services that our mosques provide across the country,” Mujidat Mebude, Education Officer from Old Kent Road Mosque said.

The ‘Women in Mosques Development Program’ will run between July and December 2018.

The initiative also comes after the Muslim Council of Britain recently launched ‘Better Mosques: A Community Consultation’ – a nationwide consultation where anyone is welcome to submit their ideas on how mosques can become better in Britain today.