LONDON – In the most controversial General Election I have lived through, British Muslims across the nation will go to the polls on Thursday to elect their next political party and prime minister, after two terrorist attacks and amid rising complaints about government’s failure to listen to the religious minority.

Taking power after the slim majority Brexit vote to leave the European Union, something she actually campaigned against, our former Home Secretary, Theresa May, took the reigns, assembled a rag-tag cabinet more reflective of a ‘Dad’s Army’ cast than a slick political machine, then cemented her position as our Conservative party leader.

We were told by our former prime minister, David Cameron, that the years of austerity were needed, cuts had to be made for our economy to survive and grow. Instead, our national debt increased, the NHS – the flagship global health system most nations dream of – was purposefully underfunded preparing it for privatization, our police force was cut by thousands of officers, our nurses, teachers, in fact every service was underpaid, except of course our politicians, our members of parliament who received a £1,000 pay rise.

Of course, the Labour party are not without fault. They have Diane Abbot who no matter how well intentioned, does poorly in live TV interviews.

But it has been the Manchester bomber and the London attackers who threw a spanner into the works. Weeks of lobbying under the Strong and Stable leadership slogan fell apart as it transpired that not only were the Manchester bomber and one of the London attackers reported to the police, in some cases repeatedly, very little had been done about them. All of this taking place on Theresa May’s watch, as Home Secretary.

Muslims were blamed, indeed, Muslims are currently being made the excuse to rationalize stronger prying powers over our rights and privacies, the very freedoms that define us. Theresa May has even announced that she will rip up the human rights laws that impede new terrorism legislation.

But Muslims are not to fault, it is the under-funded and under-resourced police service that simply did not have the means to manage or respond to complaints from mosques who kicked the terrorists out; and members of the Muslim community who reported these troubling men to the authorities also had their voices largely unheard. It isn’t the law, it is the lack of resources, a direct result of Conservative party policy of reducing police numbers.

Aside from appearing in a television show, The Jihadis Next Door, demonstrating his blatant disregard for normal decent values, Khurram Butt, one of the London Attackers, verbally and physically assaulted Sheikh Usama Hasan of the Quilliam Foundation, a government counter terrorism think-tank, at an `Eid celebration in 2016. If the government’s own initiative reports the matter and nothing is done, what hope does any member of the public reporting such hate have?

Meanwhile, as the Mayor of London goes about his duties to look after the safety and security of Londoners after the London attacks, the President of the United States, Trump, attacks him repeatedly via Twitter, and our prime minister, Theresa May, remains silent. Her mantra of Strong and Stable quashed as she realizes her need to be on good terms with the United States for trade deals, as with Brexit, she walks away from the European Union and she needs new trade partners as we give up our established trade relationships. 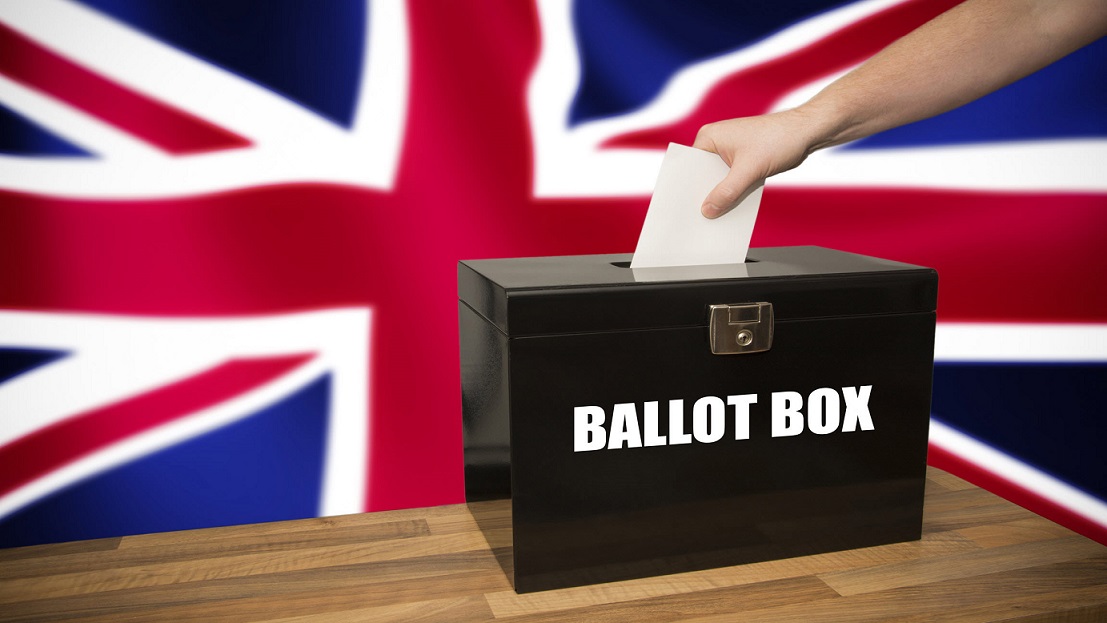 Speaking to the Guardian newspaper, Jeremy Corbyn the leader of the Labour party, set out four priorities should he become Prime Minister, one of which is to contact President Trump and ask him to retract his criticism of London Mayor Khan. This is Strong and Stable leadership.

Of course, hiding behind a slogan is nothing new for Theresa May who refused to have a head-to head debate with Corbyn on any of the TV debates that took place. Imagine, if she cannot face her own countryman, how could she possible represent the best interests of our nation in the upcoming Brexit negotiations?

Jeremy Corbyn also understands that our safety in this world is tied to the increased threat of terrorism, which is the result of indirect Saudi Arabian funded initiatives for almost a generation.

This harsh and extremely conservative interpretation of religion has played a significant role affecting all of our lives, not just in the UK, but globally, and while Theresa May seeks to continue the unspoken relationship with Arabia, Corbyn has stated that he will not. Integrity and values cannot be bought.

In The Telegraph newspaper, we are told, ‘Only Theresa May has the attitude and experience necessary to get the job done.’ Similarly in The Sun newspaper it is written, ‘Theresa May is a solid sensible leader who trusts in Britain’s entrepreneurial talents and our ability to thrive after Brexit.’

What neither publication refer to is the letter signed by 128 global economists who have urged a vote for Corbyn to avoid a UK economic catastrophe. Speaking of Conservative austerity they write, ‘Their (Conservative) spending cuts have hurt the most vulnerable and failed to achieve their intended debt and deficit reduction targets.’

In contrast they write, ‘Labour’s manifesto proposals are much better designed to strengthen and develop the economy and ensure that its benefits are more fairly shared and sustainable, as well as being fiscally responsible and based on sound estimations.”

Other parties do of course exist, the Liberal Democrats with their leader Tim Farron, the Green Party with their leader Jonathan Bartley, Plaid Cymru, the Scottish National Party amongst others. But as with most of our elections, it is a two horse race.

For the first time ever, if the structure of this article did not give it away, I will be voting for the Labour party. We do however live in a democracy and as a citizen my duty is to my nation, under whichever party wins.

I just feel sorry for any country that elects a political party that does away with free school meals for children, affecting over a million families. Because if you are comfortable voting for a party that takes food away from children, do not complain when they start taking everything else away from you.