Politicians including Dominic Grieve and Labour Party leader Jeremy Corbyn marked the 17th day of Ramadan and the second anniversary of the attack, according to the lunar calendar observed in Islam
aaa

Two years ago, on the 17th of Ramadan, British-born terrorist, Darren Osborne, who hired a van and drove it into a group of Muslims who had just finished their prayers at Finsbury Park mosque. 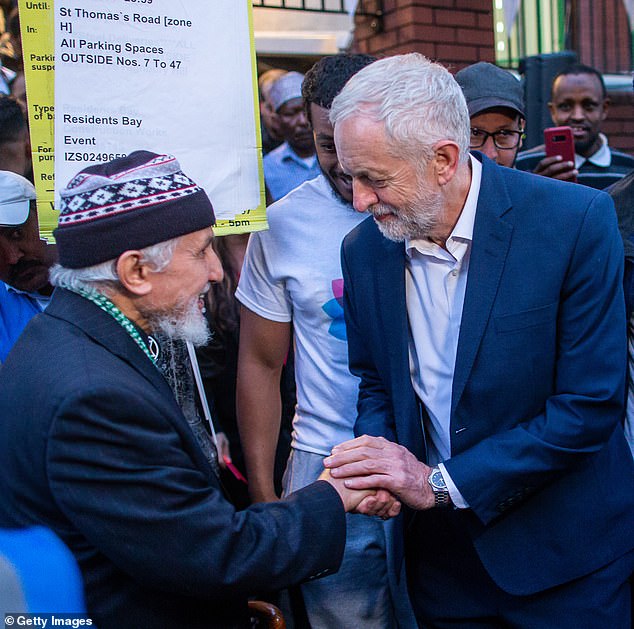 Osborne, who had vowed to ‘kill all Muslims,’ murdered one man, Makram Ali, a 51-year-old grandfather, while injuring twelve others. 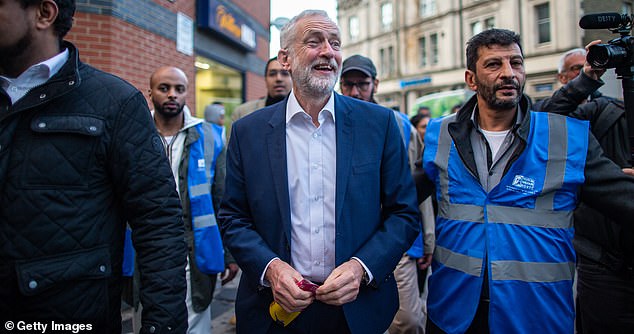 Corbyn, who lives nearby, told those gathered over the road from the attack on Tuesday evening that targeting a place of worship was an ‘attack on all of us’

Two years on the attack, Corbyn and Conservative MP Dominic Grieve promoted a message of unity as they joined the daughter of victim Makram Ali at a community street iftar meal outside Finsbury Park mosque on Tuesday evening.

“Those that divide our community don’t build houses that people need to live in. Don’t build schools that our children need to learn in. They don’t build hospitals that we all need to be cared in,” Corbyn said.

“They don’t solve any of those problems, and a world riven with division will not be able to deal with the huge issue that we all face of climate change and the damage we are doing to our natural world.” 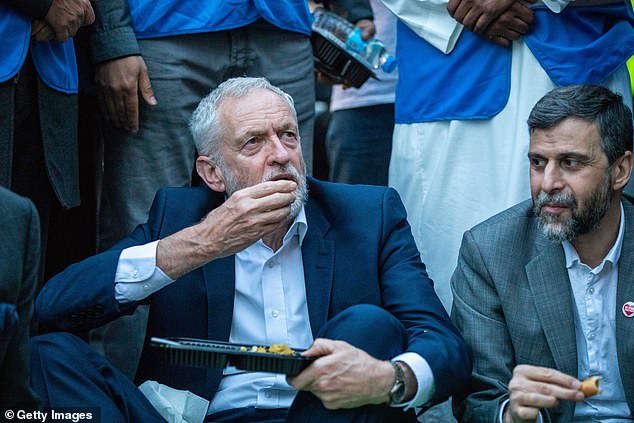 Makram Ali, 70, was killed when Darren Osborne ploughed a hired van into worshippers gathered outside the Muslim Welfare House shortly after evening Ramadan prayers in June 2017

“Two years on after the tragic loss of my father, it is still most beautiful to continue to see that the community is able to get together to celebrate events like today,” she said.

“Communities are only able to stand united because we don’t give in to these terrorists and racists who set out to divide us.

“We need to continue to show that no matter what the situation we will come out stronger and better than before.” 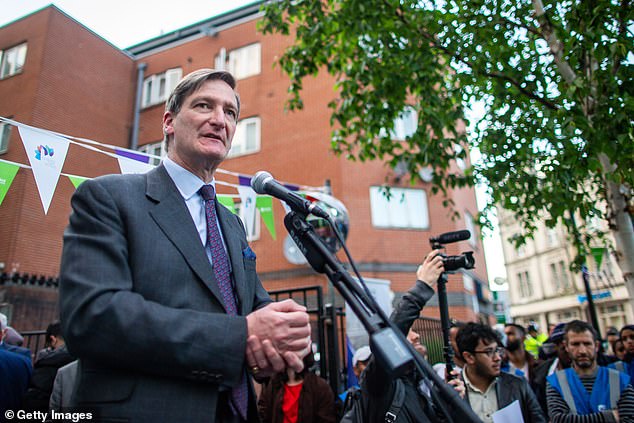