GLASGOW – Jewish and Muslim community leaders have joined forces in a landmark challenge to hate crime in Scotland.

Members of both faith groups unveiled a communique which lists aims that include challenging hate online and prejudicial reporting by the media, as the government reviews hate crime legislation in the country.

“We stand together determined to end the hatred and extremism that affects us all,” a statement by the Muslim Council of Scotland and the Scottish Council of Jewish Communities said, The BBC reported.

“It was hatred and extremism that led to the murder of 11 members of the Jewish community in Pittsburgh in the United States and the terror attack on the Finsbury Park Mosque in London.

“There have been Islamophobic and anti-Semitic attacks on mosques and synagogues here at home, and we should never be blind to the fact that racism, intolerance, and prejudice exist in Scotland.”

The two faith groups said they wanted to help shape future laws on the issue. 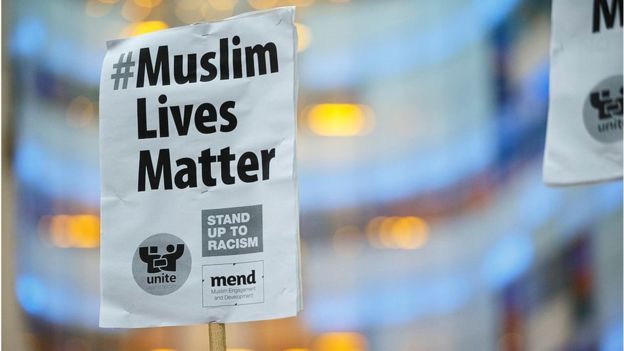 The new communique also sets out plans for a Muslim/Jewish Women’s Network and calls for a “culturally sensitive” and “faith specific” social care service.

The effort has been praised by Glasgow MSP, Anas Sarwar, who is chair of the Cross-Party Group on Tackling Islamophobia.

“This is a landmark communique, bringing together communities to work together to address Islamophobia and anti-Semitism,” Sarwar said. Ephraim Borowski, director of the Scottish Council of Jewish Communities, said it was an opportunity for the communities to discuss their shared experience in facing prejudice.

“History has taught us that racism and religious hatred might start by targeting a single community, but it never ends there, so it is in the interests of us all to stand shoulder to shoulder to demonstrate that ‘othering’, discrimination, and hatred are never acceptable,” he said.

Representatives from both faith groups will attend a meeting of the Scottish Parliament’s cross-party group on tackling Islamophobia at Holyrood on Tuesday.