“I am a Muslim, I pray five times a day and, as soon as I can, I do it at the mosque,” Liverpool forward told French newspaper L’Equipe.

The 26-year-old is a devout Muslim and reportedly visits the Al-Rahma mosque in Liverpool on a regular basis.

During an encounter in September, just hours after Liverpool had triumphed over Leicester, Mane came across a fellow worshipper who had the task of cleaning the toilets at the mosque.

“Once I went there, and when there I found a very good friend, a Ghanaian.

“I invited him to drink some tea at home after the prayer and he said, ‘No, I have to work, I have to wash the mosque’s toilets.’” 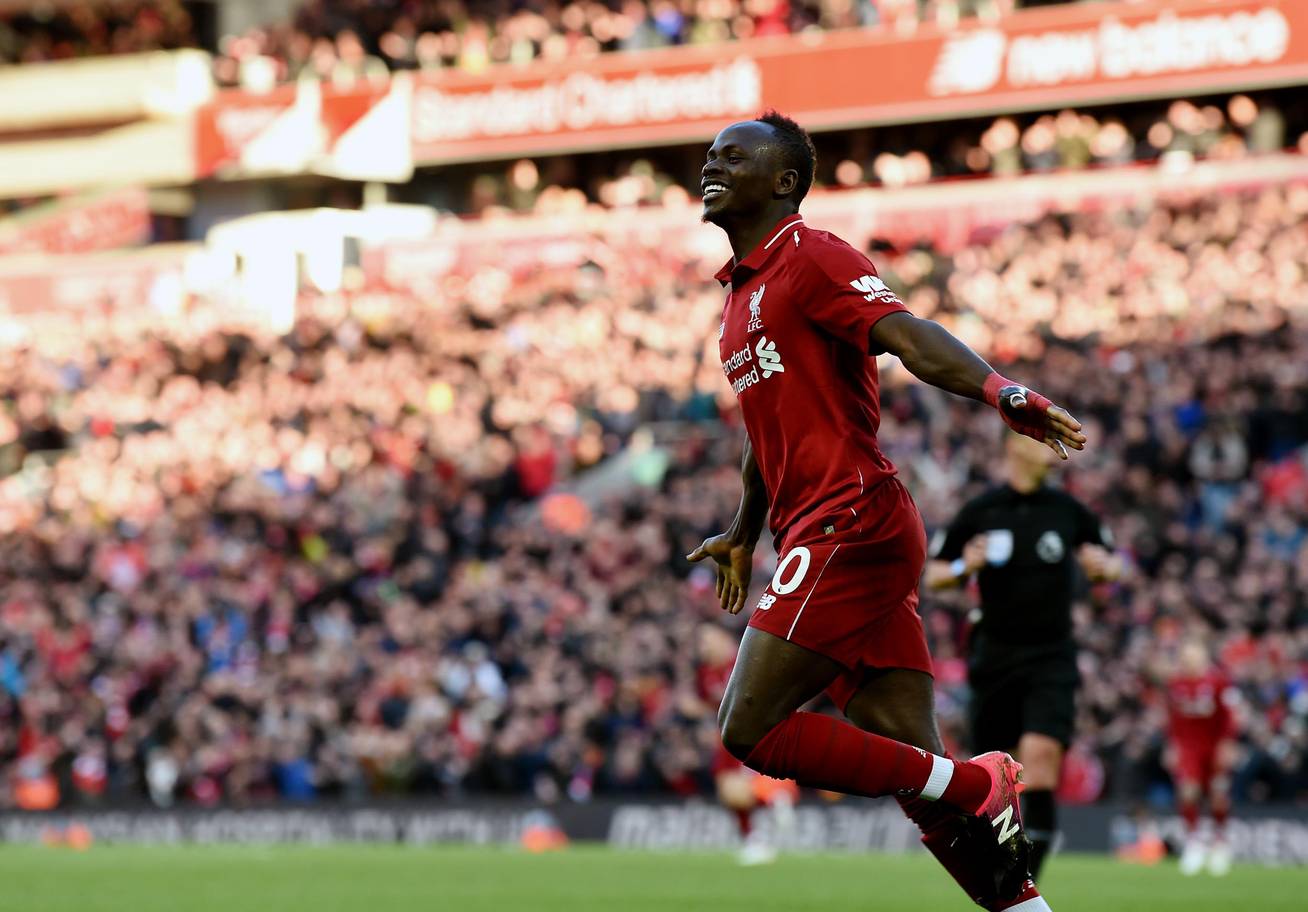 So the Senegalese decided to offer to help him, seemingly unaware footage was being taken of him helping out.

When he realized, Mane revealed he asked the unidentified person not to upload it to the internet.

“I told him we were going to do it together. At that moment, somebody filmed us and I asked him not put it online,” Mane said.

“He swore he wouldn’t do it and the next day it was on the internet. Anyway, it doesn’t really matter.”