The Message of Madinah

As I sit in yet another restaurant waiting for my main course, I dip pieces of the freshly baked gourmet bread into a mix of olive oil and balsamic vinegar. This Italian tradition from one of my favorite countries reminds me of the Qur’anic verse encouraging travel around the world.

Wandering through the Doges Palace some years ago, I came across a Muslim flag which was on display from the last major historic naval battle with rowing boats only, in 1571, a campaign between the Holy League – a Christian coalition – and the Ottoman Empire. The Battle of Lepanto.

Deborah Howard, author of ‘Venice and the East’ points out that the Doges Palace itself was designed with Islamic architectural influences: the arch styles heightened domes, relief works on walls, staircase patterns, all taken directly from the Muslim world, which Venice would trade with.

How is it then that businessmen, friends, partners, and traders, could move from mutually beneficial relationships, such that even architectural designs were shared, to a situation where doubt, uncertainty, fear, and lack of trust became the norm, eventually leading to war?

Prophet Muhammad, upon whom be peace, was born in Arabia over 1,400 years ago. A predominantly pagan-idol worshiping community, leading tribes held sway over local economics and politics.

As the historian Ibn Ishaq observed, the tribes kept a fragile peace in the area, enriching themselves as pilgrims made their way to worship the idols.

How Will Manners Improve Our Society?

First as a shepherd, then a trader, Prophet Muhammad’s life revolved around the company of non-Muslims, and even after Islam, he lived amongst and engaged with non-Muslims.

For example, sometimes he would buy his animals from a pagan, he would eat food from Christians and Jews, his abusive neighbors with whom he was patient with were non-Muslims, he even had to chastise Muslims when they behaved immorally towards non-Muslims.

Eventually, as hostilities arose, Prophet Muhammad and Abu Bakr escaped Makkah with the help of a pagan guide from the tribe of Bani al-Dayl. Despite being a pagan, he was a man they both trusted with their life. Together they made their way to the city of Yathrib.

At first, the city was home to the Yemeni tribes of Aus and Khazraj, and later, as Bernard Lewis observed, it became a Jewish settlement whose tribes included the Kunaika, Quraiza, and Nadir; accounting for half the settlements of the area.

With time, Yathrib was renamed Madinah, meaning, the City of the Prophet. A rich, multi-faith environment in which Prophet Muhammad (PBUH) said that if anyone harms a non-Muslim unjustly, then he will defend the non-Muslim, setting the foundations of a unique city where tribal allegiances were replaced by rights and justice for all. 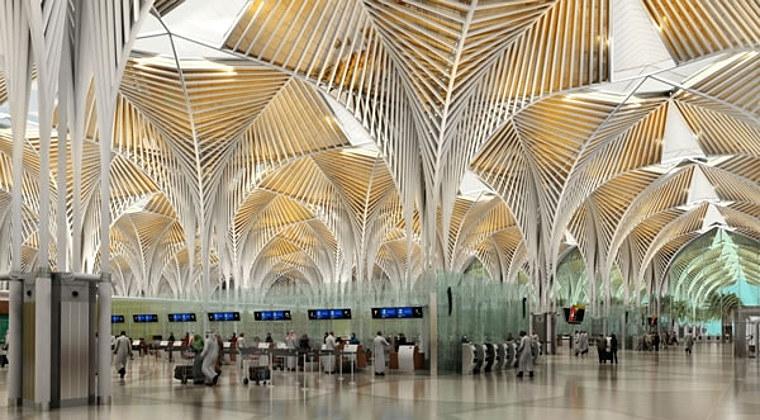 Islam flourished not just only because of the message of peace brought by Prophet Muhammad (PBUH) and the Qur’an, but also because of the support of non-Muslims – even pagans – who supported, empowered, and lived with Muslims, enabling Muslims and non-Muslims to live in peace.

This happened during the Prophet’s time as well as through different periods of history. Yes, there are issues today in many parts of the world, but generally, we in the Western world are living with the same freedom of religion taught by the Prophet, peace and blessings be upon him.

What better way to remember Prophet Muhammad (PBUH)  than to understand how he lived his life, the company he kept, the challenges he overcame, and that he didn’t live in a ‘Muslim bubble’ as so many would like us to think.

And while the Prophet (PBUH) preached and taught the values of the belief in One God, without partner, as he lived in a multi-faith society, and many of his and his companions relatives were not Muslim, he encouraged everyone, even his wives to visit, support, love, and even exchange gifts with their non-Muslim – sometimes pagan – relatives.

Prophet Muhammad (PBUH) did not just ‘tolerate’ non-Muslims, he lived happily and freely in a society of non-Muslims, engaging, interacting, and being involved with their lives too. In one hadith narrated by Bukhari, Prophet Muhammad said that if a person makes their neighbor feel unsafe, they are not a believer.

In his Book of Finances, the Muslim historian Abu Ubayd observed that “…some of his neighbors were non-Muslim and he made a habit of being generous to them: he would give them gifts and accept their gifts in return. He would visit them when they were ill, give them charity, and trust them with commercial transactions. There was a family of Jewish people to whom he would regularly give charity.”

This is the Prophet’s message of togetherness.

Today, as technology and communication allow us to travel faster and interact in real-time better, we as humanity are increasingly closer to each other than before.

Our faith and spiritual relationship with God is not weakened by the different religions around us, rather, our faith flourishes when, as the Qur’an says, there is no compulsion in religion, and people are free to think, to question, to ponder, to compare, to understand,  to build, and grow their relationship with their Creator. 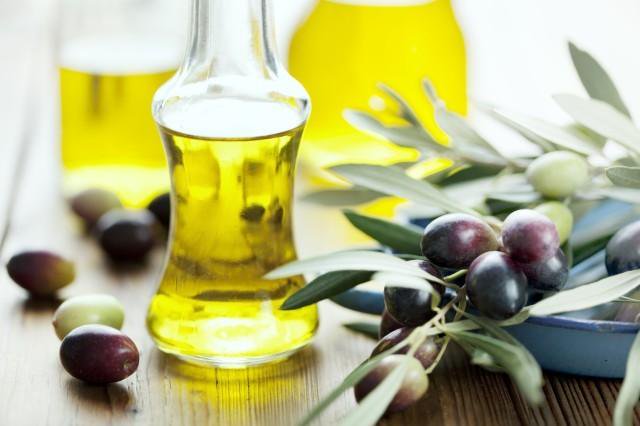 Prophet Muhammad (PBUH) grew up in the same house as his aunt Safiya. When he died, Safiya recited the following:

“O God’s Messenger, you were our hope

Today every mourner should weep for you

Alas! Had God kept you amongst us

How fortunate we would have been

But the command of God is not to be said again”

At his death humanity lost a kind, compassionate, merciful man, who did his best to deliver a message from God. Like his companions, he was a human being who smiled, laughed, joked, even raced with his wife Aishah; and when he lost it didn’t deflate his ego, he simply loved her even more.

The Muslim flag on the wall of the Doges Palace, lost in a war, is a reminder of a time when the wisdom of Prophet Muhammad’s diversity and inclusivity was forgotten.

If we as Muslims believe that Prophet Muhammad (PBHU) was a mercy to humankind, then let us reflect on how he lived and how he interacted with all during his life.

There is a reason why God empowered a non-Muslim pagan to protect and guide Prophet Muhammad and Abu Bakr towards safety.

It is a reminder that even in our most difficult times, we should never discriminate against another person simply because of their faith, and that help and direction may come from a source that we may not have anticipated: someone who believes in the polar opposite to you, but shares a common decency.

Once when Prophet Muhammad’s companion Jabir was entertaining guests, he served them bread and vinegar, saying, ‘Eat up, for I have heard the Prophet say, vinegar is the best dish.’ Back to my olive oil and balsamic vinegar with bread. The cultures and traditions of the world are rich and beautiful, and sometimes they cross.

Who would have thought that this regular pre-starter ritual at a restaurant was also a tradition from Prophet Muhammad’s Sunnah? Seems as if we aren’t that different from each other after all.

Happy birthday O Prophet from God, may we all find wisdom from your example, amen.