LONDON – Recently featured in the BBC documentary ‘Muslims Like Us,’ Nabil Abdulrashid, an award winning comedian, is also a loud voice in the ongoing storm over a BBC2 sketch called ‘Real Housewives of ISIS.’

The parody about young women groomed online by extremists shows girls in hijab comparing suicide vests and wondering what to wear to ‘a beheading’.

The scenes are part of series ’Revolting’ written by Bafta-winners Heydon Prowse and Jolyon Rubinstein which also features skits about drones and an ever-expanding Israeli embassy.

AboutIslam/Lauren Booth asked Nabil whether he thought the furore was due to what some see as a Muslim ‘lack of humor’.

LB: White men writing comedy about minorities is that problematic?

NA: It’s incredibly problematic when the most privileged group of men on earth decide to do comedy about possibly one of the most highly marginalized minorities in the British community. I can’t understand how people have not yet grasped that satire is about high and low status. It’s only funny if the higher status is being mocked. If you take a minority that’s under-represented in media and mock them, it’s no different to the Nazi propaganda of the 1930’s and just as grotesque.

LB: Is it really a duty of comedy writers to think about that? Aren’t they just there to make something funny that people enjoy, then walk away? 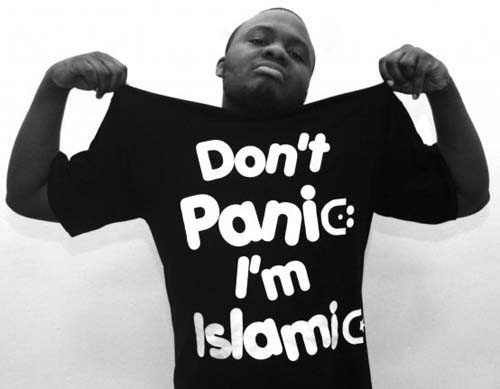 NA: I find it very amusing, the double standards we have in relation to the minority being made fun of. Benny Hill was axed after protests over his portrayal of women. Middle class women campaignen, as they felt insulted. There should be one level of morality that everyone adheres to and if we don’t tolerate something for one minority we shouldn’t tolerate it for Muslims.

LB: What do you say to people who feel it’s legitimate to ridicule those who marry ISIS members for their bad choices?

NA: These girls are groomed online by predators and then made to witness the most horrendous acts. We have no evidence whatsoever that these girls take any part in these crimes, at least not the majority of them. These girls, mostly in their teens, are sold a dream. Would it be acceptable to do comedy about the girls in Rochdale or who are abused elsewhere in the north of England?

LB: Sexist comedies from the 1970’s saw a female backlash where women were routinely branded ‘humorless’ for not accepting stereotypes they found offensive. Do you think that’s relevant to this backlash?

NA: As a man I don’t get to tell a woman what is or isn’t sexist. I don’t think a non-Muslim has a right to dictate to us what we should or shouldn’t find offensive. With the political climate that we are in it’s not daring (comedy), it’s not pushing the envelope, it’s just picking on a minority that’s already being targeted. It’s like using the word ‘nigger.’ Just because a white person can’t relate to the pain behind that word or the history is it okay for a random person with no connection to say it?

LB: The deciding factor is surely whether ‘Muslim Housewives of ISIS’ is good comedy. Is it? 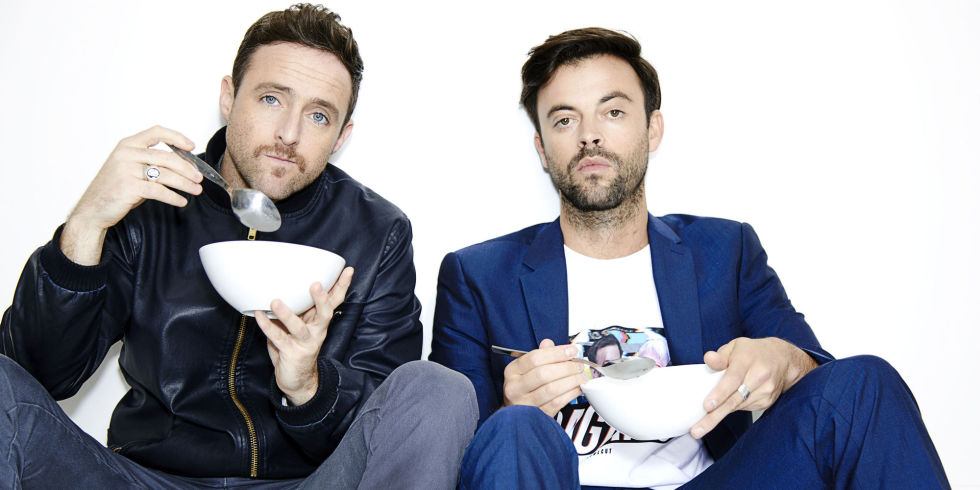 NA: From a comedic perspective the jokes were really unfunny. I think it was lazy comedy writing. It was labored and looked like something a right-wing school kid had written. They only did it because the writers knew it would be offensive. The fact they are willing to offend a minority and think they can do it with impunity proves my point about the vulnerability of Muslim women in British society.

LB: Do Muslims have a sense of humor?

NA: I have just completed a 31-day tour with exclusively Muslim audiences in which Human Appeal raised £2.1m in charity. There is no other religious group in the UK which could facilitate the same sort of tour. Muslims are wholly capable of enjoying comedy as I saw every day for over a month. Our fundraisers in the community feature comedians. How then can people say we don’t have a sense of humor? The portrayal of Muslims in the media right now isn’t banter it’s bullying.