The mosque and mizar in Kruszyniany are listed as historical monuments with the highest category of objects of cultural heritage, a title given only by the President.
aaa

KRUSZYNIANY – Visitors coming to a Polish village of Kruszyniany wonder whether they are still in Poland as they are welcomed with its perfectly trimmed gardens, well-kept wooden homes and more importantly with its mosque, Muslim cemetery, Tatar culture center, and museum.

This renaissance of the Muslim Tatar culture in Poland may be recent, but their presence in this area most certainly is not, The First News reported on October 9.

A run-down depopulated village 17 years ago, Kruszyniany is now thriving thanks to tourism and Tatar hospitality. 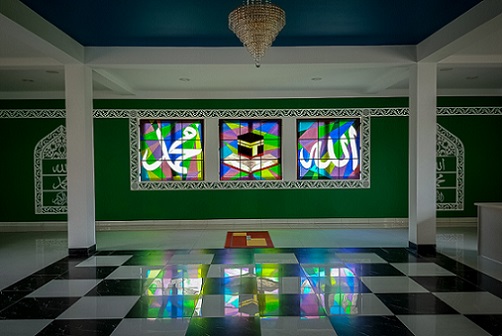 Prince Charles’s visit in 2010 provided the impulse for regional authorities to fund the construction of the cultural centre.

“It wasn’t like this 17 years ago, the village wasn’t a tourist attraction and visitors came to stay here. It was the opposite, with rundown houses and dilapidated roofs, the village was poor and depopulated,” they said.

Kruszyniany village reached an epic fame when Prince Charles visited it in 2010. Having the British royal waddling through the mud from Kruszyniany Mosque to Tatarska Jurta was an effective argument.

His visit triggered the regional authorities in Poland to fund the construction of the Muslim cultural center of the village’s Lipka Tatar population. Now the area has space where Muslim Tatars can perform azan (name giving ceremony), as well as organize weddings, and funerals. 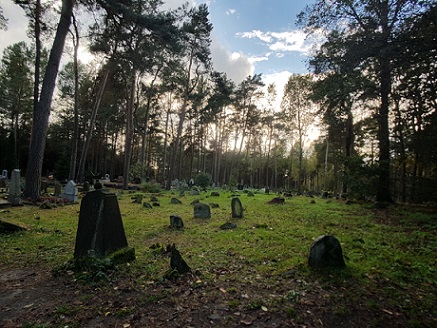 Mizar, one of the three Muslim cemeteries in Poland

Since the 14th century, Kruszyniany’s population in east Poland, just a few kilometers from the Belarusian border, is a mix of Muslims, Christian orthodox and Catholics as well as Jews.

Bronisław Talkowski, the head of the Muslim Religious Community in Kruszyniany, is a direct descendant of Colonel Samuel Mirza Krzeczowski, the hero who saved King Jan III Sobieski’s life. 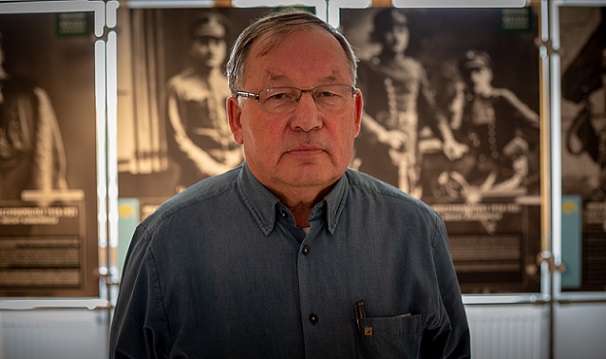 Bronisław Talkowski, the head of the Muslim Religious Community in Kruszyniany

With the growing number of visitors wanting to visit the mosque, taste Tatar dishes and learn about their religion and culture, the community focused on preserving their traditions, memorabilia, and past.

Dżenneta says: “We were the first Muslim Tatar family to open our home. We had the need to first remind the world, that Tatars aren’t just history, that we exist and live here.”

Tatars had their own cavalry unit in the interwar period, with all the Polish insignia on their uniforms, but also the crescent moon and star of Islam.

“Secondly, we wanted to show that we are Poles like everyone else, only a little bit different. We wanted to demonstrate multicultural Poland, the minority Poland, beautiful and rich in us, and not only us since there were Lithuanians, Belarusians, Jews living here too.”

“Our guests would come and sit with us in the orchard, drinking coffee. We would talk for so long, the guests would get hungry, so I would offer a meal. The eastern hospitality is very distinctive here, the guest can’t leave hungry. We didn’t plan to feed people, we just wanted to present our Muslim Tatar community through our family, our home and us,” the Muslim woman adds. 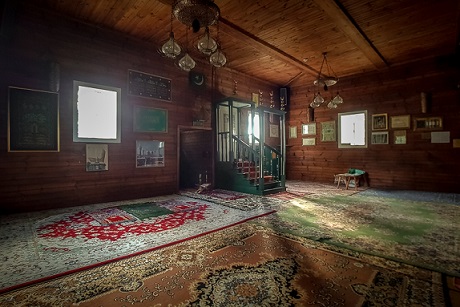 Dżemil Gembicki calls Kruszyniany and Bohoniki the Mecca and Medina of Polish Tatars, as both villages can boast a historic mosque and mizar.

First Tatars, known as Lipka Tatars settled in the then Grand Duchy of Lithuania, which later became part of the Polish-Lithuanian Commonwealth in the 14th century.

Tatars settled in the areas of what is now Belarus and Lithuania. Many of the families, already distinguished or even boasting the mirza title, were ennobled by the Polish kings for their military prowess and achievements.

The first significant non-Tatar Muslims arrived in Poland in the 1970s. Today, less than 1% of the population of Poland is Muslim.