LONDON – A petition to recognize British Muslim efforts has been started by Zehra Zaidi, who has been campaigning for the image of Noor Inayat Khan, a British Muslim woman who served our military during WWII, on the new £50 bank note.

Serving as a secret agent, Khan was born in Moscow to an Indian father and an American mother.

When France fell to the Nazis in 1940, she fled to the UK and joined the Women’s Auxiliary Air Force. In 1942, she was sent into Nazi-occupied France working as a spy for the Special Operations Executive (SOE).

In 1943, she was sent to Pforzheim prison in Germany where she was locked up in solitary confinement. Despite being tortured repeatedly, the young Muslim woman refused to reveal any information to her captors.

In 1944 she and three other SOE agents were moved to the Dachau concentration camp where there were shot. 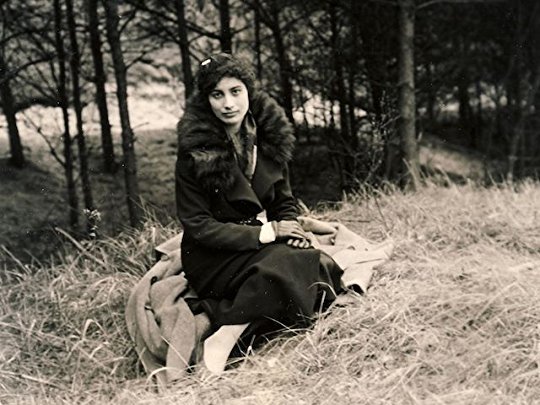 In recognition of her services to her nation, Khan, who was killed at the age of 30, was awarded the George Cross, the second highest award of the honor system in the United Kingdom.

The campaign to put a British Muslim woman on the highest denomination note in our land would be a great way to show that people of many different faiths are part of the fabric making the UK a nation great.

Such a prominent symbol would be one step closer to bringing communities together, especially when we learn more about the lives of women and men, from all faiths, who have contributed to the safety, security, and prosperity that underpins the foundations of our society. 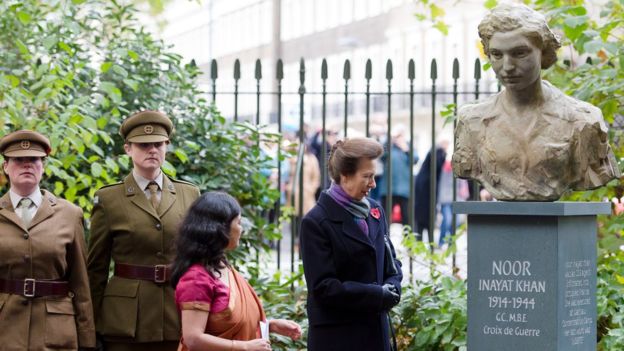 Support for Noor to appear on the new £50 note is coming in from all quarters with Channel 4 News TV presenter Cathy Newman Tweeting, “Few more deserving to appear on the £50 note that Noor Inayat Khan – who spied for Britain in World War II.

“She’s one of the amazing heroines in my book #BloodyBrilliantWomen – on paper, on the polymer, let’s remember her.”

Few more deserving to appear on £50 note than Noor Inayat Khan – who spied for Britain in World War II. She’s one of the amazing heroines in my book #BloodyBrilliantWomen – on paper, on polymer, let’s remember her ⁦@TomTugendhat⁩ pic.twitter.com/Iuvi3sEAQ7

No UK banknote has ever featured a person from an ethnic minority and the petition calls for the “remarkable” woman’s bravery to be recognized as an example of the “positive contributions” of Muslims to Britain.