Ipswich Quakers and other members of the community visited Ipswich Mosque after the terrorist killings in New Zealand Picture: IPSWICH MOSQUE
aaa

Following the Christchurch massacre last month, Ipswich Quakers and other members of the British city’s community have paid a visit to the Ipswich mosque where they met with representatives of the Muslim community.

This remarkable gesture demonstrates an act of showing love and support for the minority group, Ipswich Star reported.

“In the 80s when the former fire station opened as Ipswich’s first mosque, just a small roomful of worshippers would gather. It was very run down and dilapidated and our community was very small,” informed mosque secretary, Fotik Miah.

The visitors of the ‘open mosque day’ were welcomed by around 400 Muslim worshippers who gathered for the Friday prayer at Bond Street Mosque, filling the building to near capacity.

“Gradually, over time, because Ipswich is such a peaceful and friendly place, our Muslim community grew significantly. Now, as you can see, while it’s nothing compared to London, Birmingham or Manchester, we’re a much bigger community,” the Muslim Bengali leader continued. 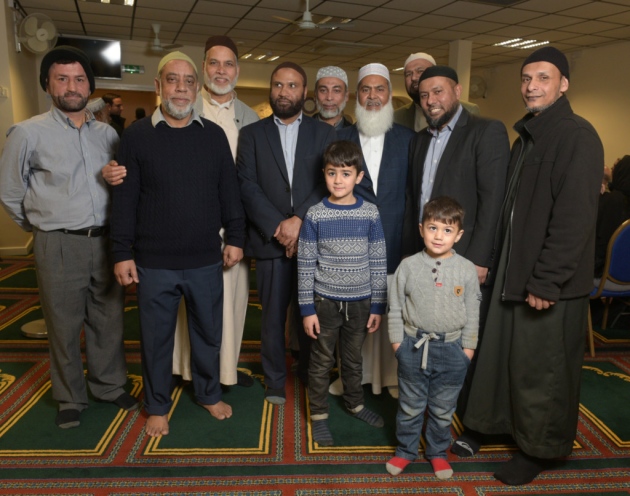 Members of Ipswich Mosque with some of their visitors to a recent open day Picture: SARAH LUCY BROWN

Miah said that when he came to Ipswich from Bangladesh, as a young boy in the ‘70s, there was no mosque or halal food, but now the Muslim community’s needs were far better served.

“From my own personal experiences, every time I’ve moved away and come back, the community seems bigger and better and we’ve more facilities. Now we’ve got kebab shops selling halal food, butchers selling chicken and lamb, all varieties of fruit and vegetables; all of these things are catering for the community,” he said.

One of the mosque visitors during the event was Ipswich MP Sandy Martin who said: “I’m proud to represent a town where people from different faiths got on with each other. They had come to show support and solidarity and that’s something that hits you right in the heart.” 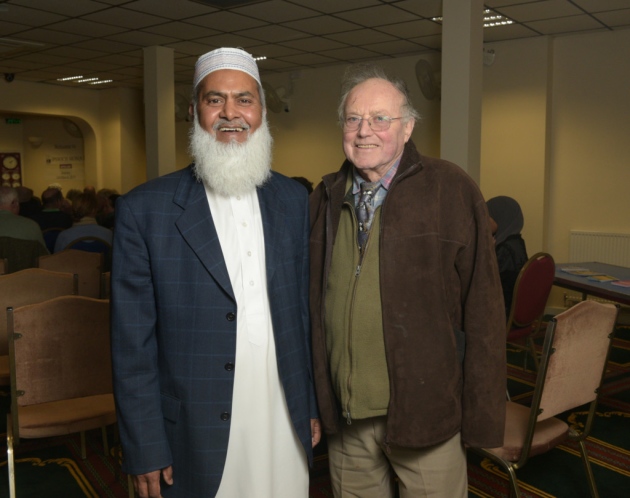 According to Ipswich Star, plans were submitted most recently to convert the former Mulberry Tree pub into a community center with prayer facilities for the Kurdish Muslim community.

While the opening of new mosques has, at times, provoked concerns in Ipswich, the community was generally supportive according to Miah.

He said the redevelopment of disused buildings in Ipswich should be welcomed, rather than criticized; “I’ve seen so many places in Ipswich that have been shut for so long. Around here, there are entire roads that are empty, buildings have collapsed because they’ve been derelict for so long.” 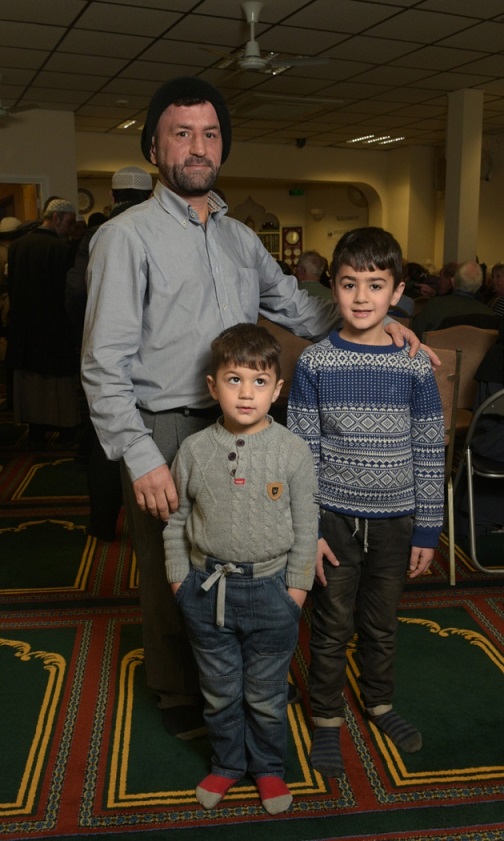 “We as Ipswich people should be focusing on making this town a happy, vibrant place, we shouldn’t be looking to blame people. We need to maximize what we’ve, make it grow, make it flourish, make it the best it can be,” he expressed.

Ipswich is a large historical town in Suffolk, England, located in East Anglia about 106 km northeast of London. It’s also the county town of Suffolk.

The town has been continuously occupied since the Saxon period, and its port has been one of England’s most important for the whole of its history.