Persephone Rizvi was a self-proclaimed ‘party girl’ before one decision changed her life.

“I was a bit of a ride or die girl and, to be honest with you, I did not really care if the die bit was liberal,” she said in a video published by BBC 3 Facebook page.

“I think I’d find excitement in getting drunk back then to the point of passing out with my girls. Sometimes in random strangers’ flats. Sometimes in the back of the bus and I was living this way since I was 12-13 years old.”

Four years ago, Persephone converted to Islam, abandoning a life of drugs and drinking with peace of mind.

“Reverting was a big decision for me. I was award of the negative image it can have in the press. But after doing my own reading I knew it was for me,” she said.

“Before I reverted I would say that I was putting myself around people that were also living on the edge battling with bandanas and knives for status, dealing drugs, drinking heavy drinks because they wanted to escape life too.

“The big wakeup call came for me when it was one evening and I was absolutely drunk out my face. I just remember waking up in hospital with a drip connected to me. I feel like I was so disappointed and dissatisfied with this world that I just remember thinking to myself is this it?

“It led me to the point of feeling like that there was no way out and maybe even suicide was a better option than living. I knew at that point I needed to get help. I needed to enter into some kind of a rehab and find a way out.” 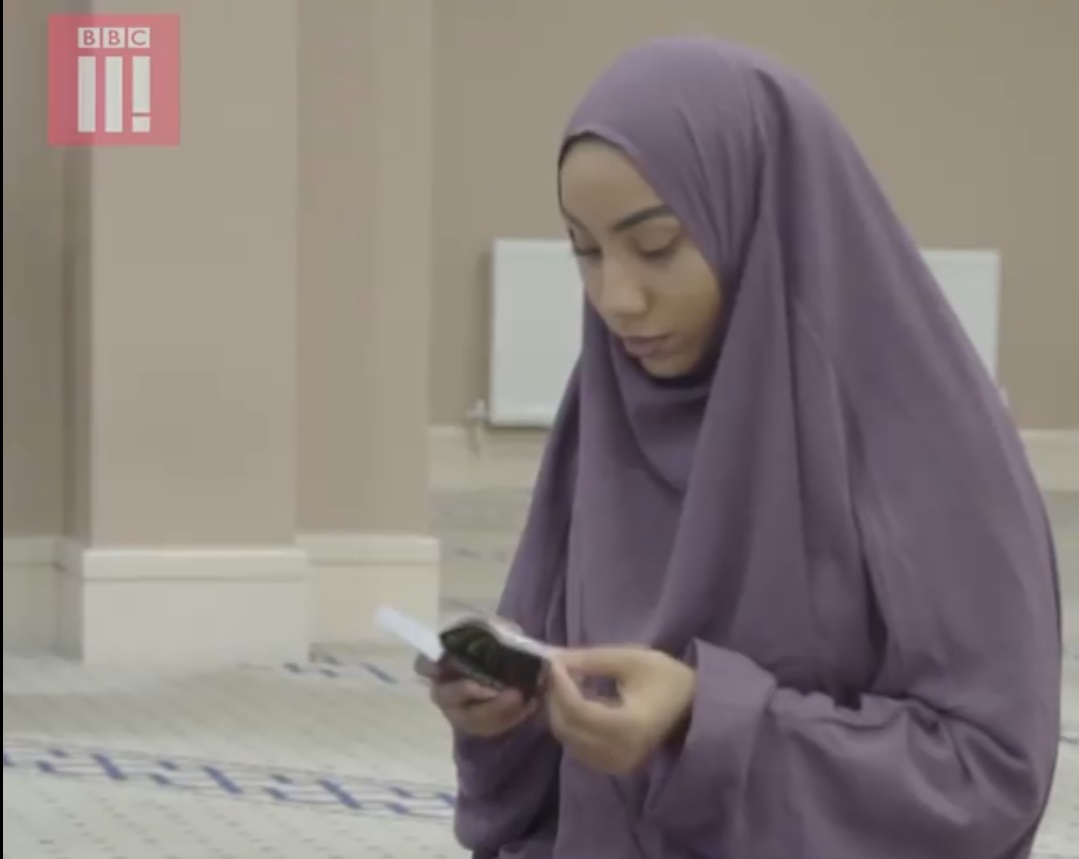 Her first idea of Islam came to her from her Muslim friend and co-worker Tawheeda.

“I had the idea to turn to Islam. One of my friends and I was working with in a PPI call center kind of invited me or should I say challenged me to fast with her. When I actually fasted, it gave me this sense of kind of heightened purpose like literally you feel a struggle within yourself,” Persephone recalled.

“It drained me mentally and physically. I think that was something really important for me because I always struggled with having to be around other people or having to keep busy and praying just takes you away from the outside world. It makes you de-attach from everything that’s going on.

Persephone’s friend Tawheeda has supported her journey all through the way. Thanks to her, Persephone found the peace of mind she yearned for.

“Since reverting to Islam I haven’t been hospitalized once and I even managed to get off my anti-depressants. I am more health conscious and definitely more mindful, more self-disciplined,” she said.

“I just want to be able to kind of live my life in a healthy manner and so far so good with Islam.”

Reports assured that thousands of British people convert to Islam annually and there are approximately 100,000 converts to Islam in Britain, where they run two mosques.

‘Mohamed Salah Inspired Me to Become a Muslim’

US Jazz Singer: ‘I’m Very Blessed to Become a Muslim’