Walking through the Nottingham exhibition commemorating Muslim contributions in the WWII, Inaya Ali recalled memories of war and life in the British city, Nottingham Post reported.

“It’s sad coming here because everyone has gone. I almost feel like I’m the last one standing so yes definitely a bit of sadness,” Inayet, who is 99 years old and now lives in The Meadows said.

“I came to Nottingham in March 1960. Back when I was in the British Army, I always felt like it was safer being with them. All of my life there has been a connection with them. My generation served to save the Allies from their enemies. 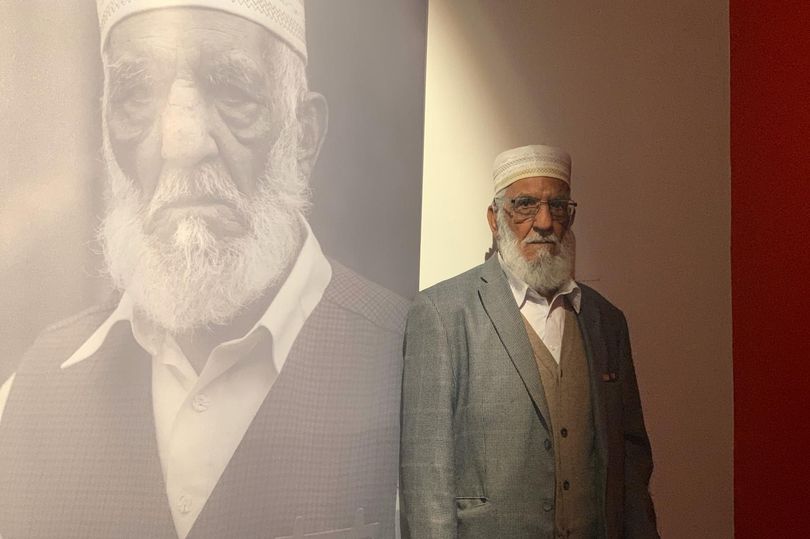 Inayet, who is 99 years old and now lives in The Meadows is a veteran of the Second World War.

“If I could make one request back, I would ask the British government to play a role in intervening in the situation in Kashmir before it gets any worse.” 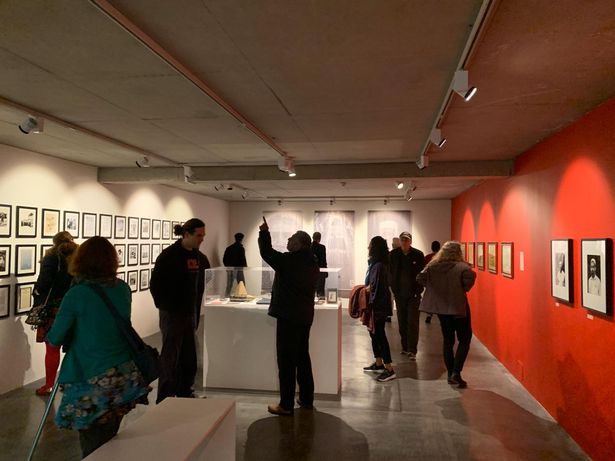 ‘When the Snow Melts: The World Wars, Empire and Muslim Soldiers’ at the New Art Exchange in Gregory Boulevard

The exhibition at the New Art Exchange in Gregory Boulevard, called ‘When the Snow Melts: The World Wars, Empire and Muslim Soldiers’, opened on October 12.

It highlights the service of Muslim soldiers connected to Nottingham and their contributions in the Second World War to bring about a “shared history” of the conflict.

Inayet’s own military uniform from the Second World War is on display along with some of his medals.

Nadeem Fayaz, Inayet’s 30-year-old grandson added: “We need the local community to come together to do something like this so that’s great. It’s about seeing the recognition on a national scale though.” 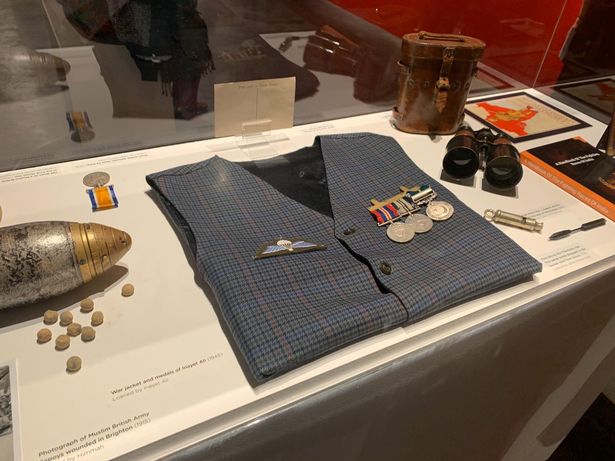 A huge number of Muslim soldiers participated in WWI and WWII.

A research by Dr. Islam Issa, Lecturer in English Literature at Birmingham City University, proved that 1.5 million Indians and 280,000 Algerians, Moroccans and Tunisians fought for the Allies during the WWI, as well as soldiers recruited from other parts of Africa. 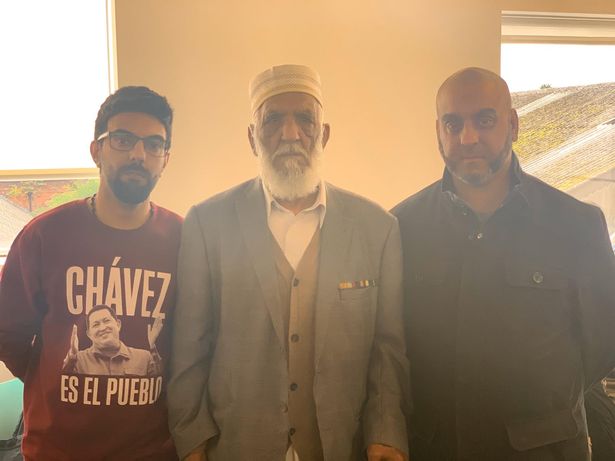 Exceptionally few took up arms on the Axis side. About 9,000 Palestinians, for example, joined the British Army during the war.