LONDON – The US actor, Vin Diesel, star of the ‘Fast and Furious’ movies, has posted a video on Instagram. In it, he says he’s considering fasting this month, at the invitation of a close Muslim friend. Vin Diesel says he’s really proud “my brother here will be doing Ramadan.”’

The clip shows the actor apparently at dawn, standing before a swimming pool alongside American hiphop artist Karim Kharbouch AKA French Montana.

Diesel says, “I might be influenced,” to fast, Montana adds, “Yeah, I’m trying to get my brother to do Ramadan with me, man. Ramadan Mubarak.”

The definition of Sawm [fasting] in the Arabic dictionary is: “to refrain from”. Refraining from our constant, needless snacking, is one way to control our desires. To get a handle on our lower habits. The effect of fasting goes even deeper. It leads to a slowing down, a freeing up time for reflection and contemplation. These are the inner benefits to the holistic human system, of the mind, body, spirit bootcamp of this month.

The Arabic word Taqwa is translated in many ways, including God consciousness, God fearing, and self-restraint.

These days, fasting for non-Muslims is becoming a ‘thing’. As friendship groups widen and workplaces around the globe become more ethnically diverse, so it’s more likely that a colleague, friend or even a roommate will unexpectedly one day refuse your tea or coffee, with the words, ‘Not today thanks, I’m fasting.’ What will you do with that information? You have two options: To look on curiously at the habits of your friend or, like an increasing number of people, give fasting a try yourself. 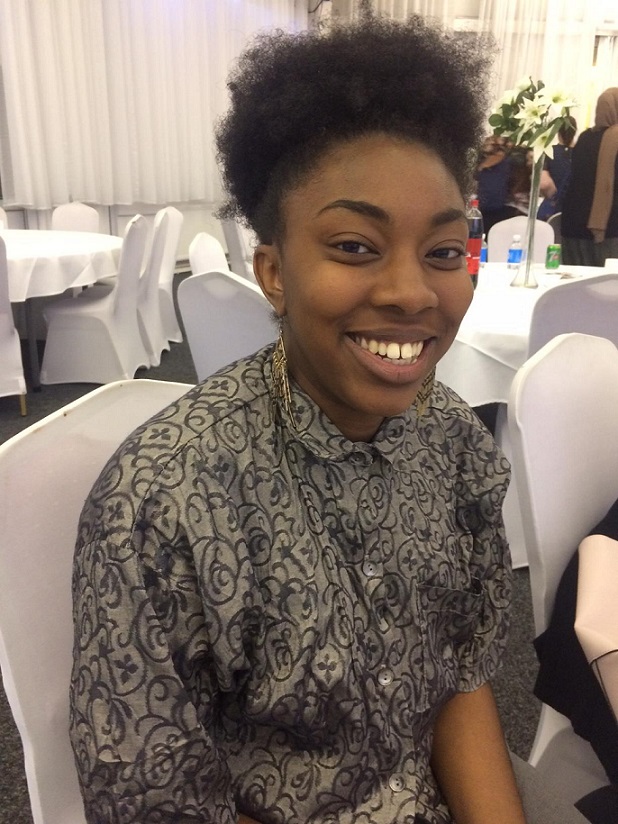 At the Sisters 4 Sisters Iftar event in Preston, this week, AboutIslam caught up with a student and a young professional both taking the daring (it’s 19 hours folks!) option of test-driving Ramadan.

Arti is from Spain. Her mum is a Spanish Christian and her father an Indian Hindu. After watching her Malaysian and Indonesian flat mates eating at night and abstaining during the day, she began fasting as well, a week ago.

“I have always been curious about different cultures,” Arti tells AboutIslam.net.

“I want to appreciate the fact I have food while others do not. It sounds hard but when you try it, it’s not so bad.”

This thirty-day marathon of self-control is not about losing weight or merely a physical exercise, but reaching for a higher level of God consciousness. Is there a ‘higher aim’ to her fast?

As a self-proclaimed agnostic, Arti doesn’t think so, at least not yet.

“For that I need to learn more about the culture and understand more in order to believe in a purpose being for God. I think this is a first good step with my fasting and I am starting to understand a bit more about Islam.” 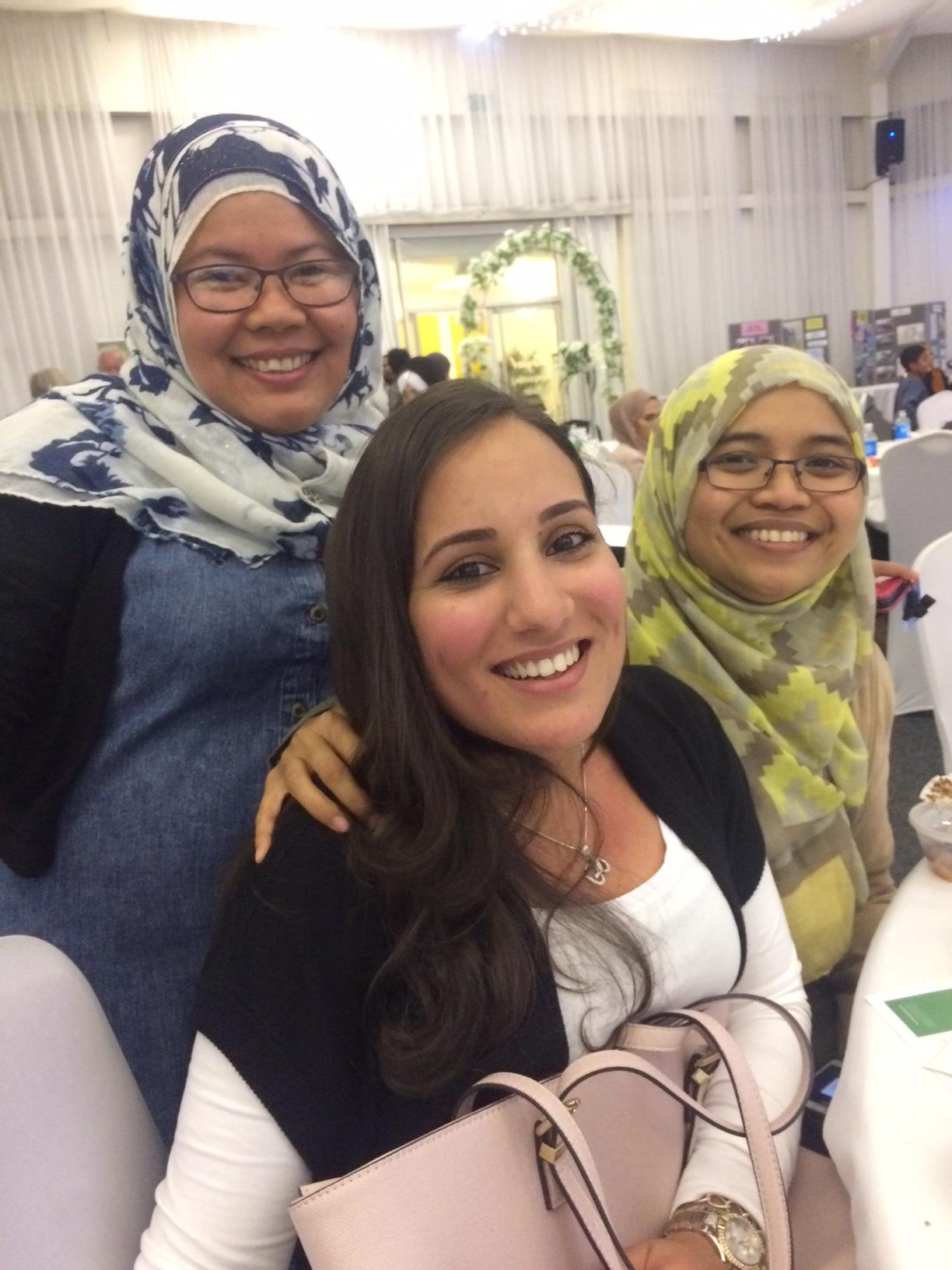 Renee is 23, from Hackney, North East London. As the campaigns officer at the University of Central Lancaster, her work brought her to Preston, where she is part of the same flat share. She has fasted two days this Ramadan and wants to continue. Why does she want to continue with something so unusually testing?

“My flatmates invited me to fast. Out of respect for them and their mealtimes I changed my routine and pushed my dinner time back a couple of hours to sunset. I am not doing everything that needs to be done in Ramadan,” she told AboutIslam.net.

‘Sometimes I swear during the daytime and sometimes I backbite or say things I shouldn’t say. So I’m not fully immersed in the practice of Ramadan, but I’m trying to fast. I know it’s not just fasting (with the body). My flatmates have been telling me stories from the Qur’an and hadith (sayings of the Prophet Muhammad peace be upon him) so that’s been really nice.’

As Renee recognizes, we are being asked to fast daily for one month from normative habits, but essentially, also from those vulgar habits which remove us from self-awareness and have a negative impact on society around us.

When Muslims invite others to experience this blessed month, it is not to ‘convert’ the person from one faith to another. It is share the feeling of release from daily anxieties, to invite friends from other walks of life to a once a year holiday from daily habits which can be physically and emotionally damaging.

“The concept [of Ramadan] is so powerful and probably be good for anybody, to be able to experience that kind of abstinence and discipline for that long. It could be really recharging and healing.”

There’s still time to invite friends and colleagues to fast. Just remember, your invitation should be pure. Inviting to fast should be done with the intention of offering an opening to building bridges in society and offering others the road to real tranquility.

Hollywood stars get invited by their Muslims friends. Let’s not leave out our loved ones from an experience we love and dream about 11 months of the year.