A British Muslim organization working on building bridges between faith communities in the UK has hosted a community event in Birmingham City center, inviting the public to try hijab.

“Trying headscarf (hijab) community event in Birmingham City Centre, we had an amazing response, public loved trying the headscarf, they wanted to try and feel what it’s like wearing a headscarf (Hijab),” WAMYUK wrote on Facebook.

“When they saw their faces (with hijab) through the mirror, their faces turned so exciting, the public just loved it,” it added. 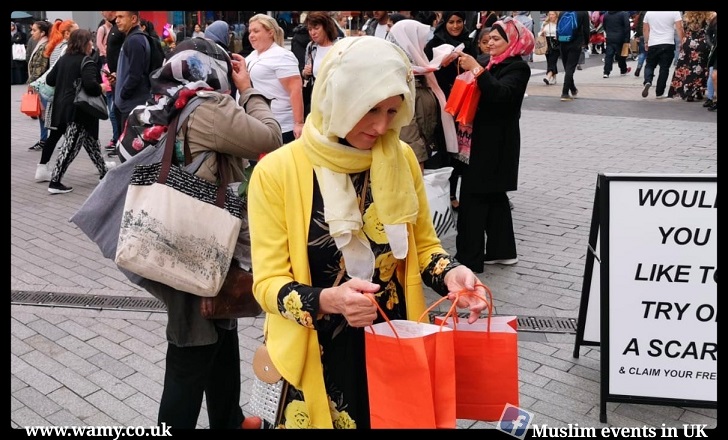 The Birmingham event and similar events are held across the world to show support to Muslim women who choose to wear a hijab and may face backlash due to their decision.

Those who tried the hijab in the September 8 event were offered gift bags which contain brand new scarf, red rose, sweets plus information about women in Islam. 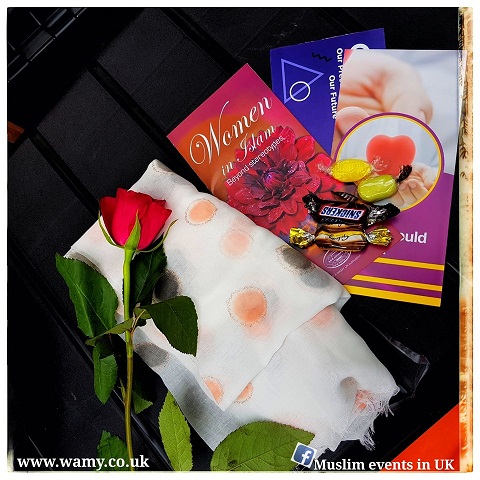 “As a Muslims it’s our duty in Islam to spread kindness, love, respect, and understanding between communities and that’s why we do these events, most of the time, people from other faith communities visitors told us that these gifts will be kept in their hearts for years to come,” the group wrote. 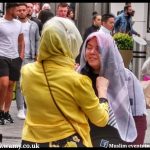 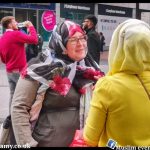 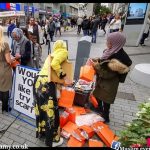 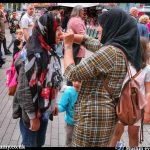 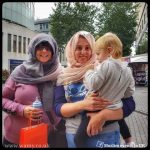 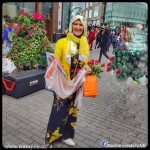 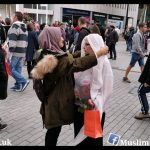 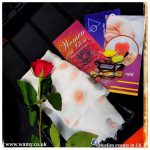 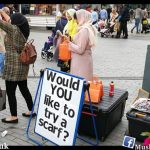 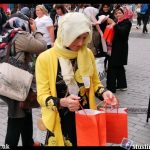 WAMYUK is a not for profit organization which aim is to build bridges of peace and unity in the British multicultural society.

Sponsoring diverse activities, the group works to educate the Muslim youth to the common good and promote understanding among people of different communities.

In the 2011 Census, 21.8% of the Birmingham population identified themselves as Muslim. This is significantly higher than the average for England and Wales at 4.8%.